Garden in the heart of Kobe City

Built on the residence of Taijiro Kodera and completed in the early 20th century Sorakuen Garden boasts its unchanged oasis for over a century. It’s highly regarded as Kobe city’s premiere garden for it has a rich history and is built amongst the ever-changing modern establishments throughout the years. Before the garden was used to be called as “The Kodera Residence” or “The Sotetsu Garden” but when the city took over and opened it to the public under the name “Sorakuen”.

Like most Japanese gardens Sorakuen has a central pond and stone pathways that circle around it, but what made it distinct is its western influences during the Meiji Era. Although most of the buildings were burnt down during the Second World War and only the European-style stable, walls and gates were left standing. Important cultural properties such as The Hassam House and Funayakata are moved to the garden for its preservation.

Sorakuen is a great place to spend the afternoon as the peaceful garden drowns out the hustle and bustle of Kobe city. There is a part of the garden where people sit down, enjoy their surroundings and drink tea that is sold inside the garden. It’s especially beautiful because the leaves of the trees are starting to change into its fall colors. Some of the sights to see in Sorakuen aside from the garden are The Hassam House an old colonial style architecture house that was the residential house of Mr. K Hassam, an Anglo-Indian trader; this house was originally in Kitano-cho but moved to Sorakuen in 1963 when it was donated to the city government. Beside the Hassam House is the Kodera Stable, an interesting building constructed in the shape of an L that includes a garage for carriages in the first floor and housing for stable workers at the second floor, nowadays they use it as an event space for different things like an art exhibition. Another establishment donated to the city is The Funayakata, a building also known and said to be the last “Kawagozabune” in existence, is originally part of a houseboat used for pleasure cruises by a lord of Himeji and was constructed between 1682 and 1704. 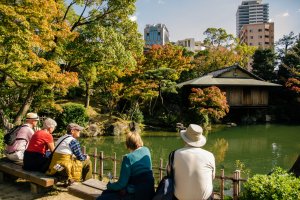 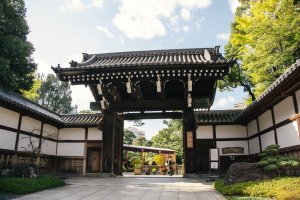 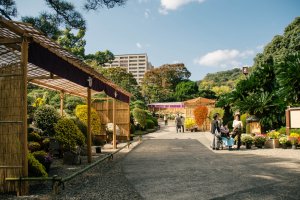 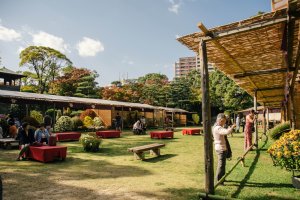 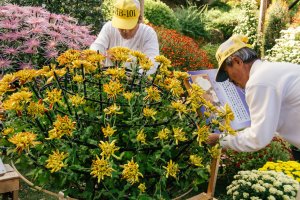 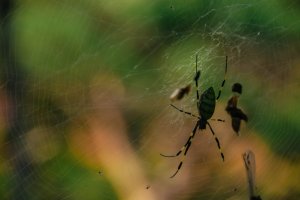 Tada Ratchagit 5 years ago
You pics is so beautiful. :)
Reply Show all 0 replies
1 comment in total