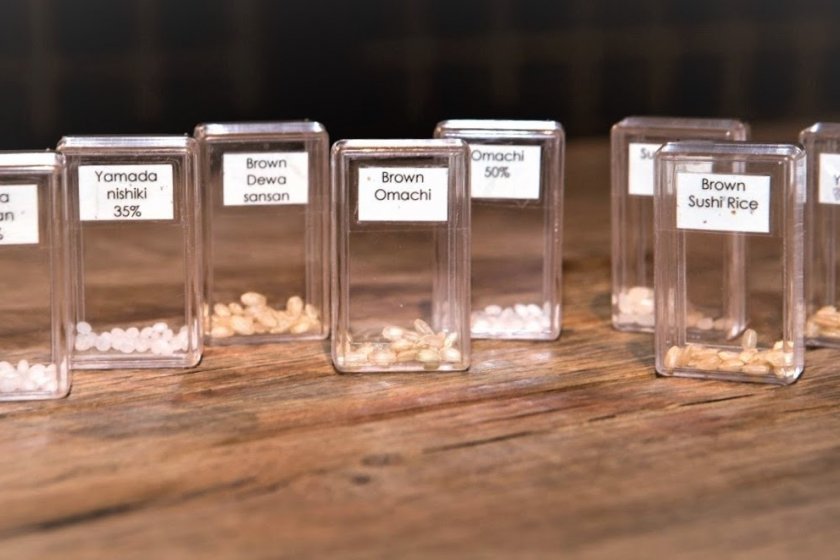 How sake is categorized

Sake is classified according to the amount of the rice grain that has been polished away - the rice polishing ratio.

Sake with a lower ratio (more of the grain has been polished away) is considered more premium and tends to be more expensive. This is not necessarily because it is objectively better, but because more rice is needed to make the same amount of sake when the rice is polished to a higher degree.

Around 70% of the sake market is classified as Futsushu, or table sake. Futsushu actually has no minimum milling requirement, and is therefore popular for its fair value and easy drinking.

The remaining 30% of the market is composed of premium sake, Tokutei Meisoshu, which is tightly regulated by the government. Premium sake is split into a further six categories, based on milling ratio and whether or not brewers’ alcohol has been added.

Initially, the various Japanese terms can be confusing. If you are curious to learn more about the proper classifications, a good guide can be found here.

Otherwise, below is a recap of the key concepts you need to remember. 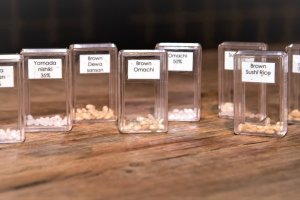 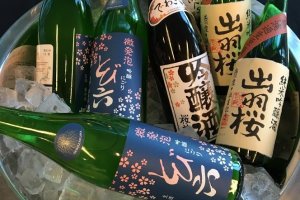 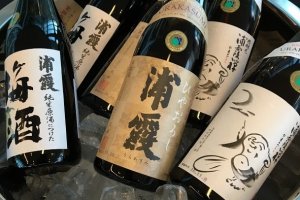