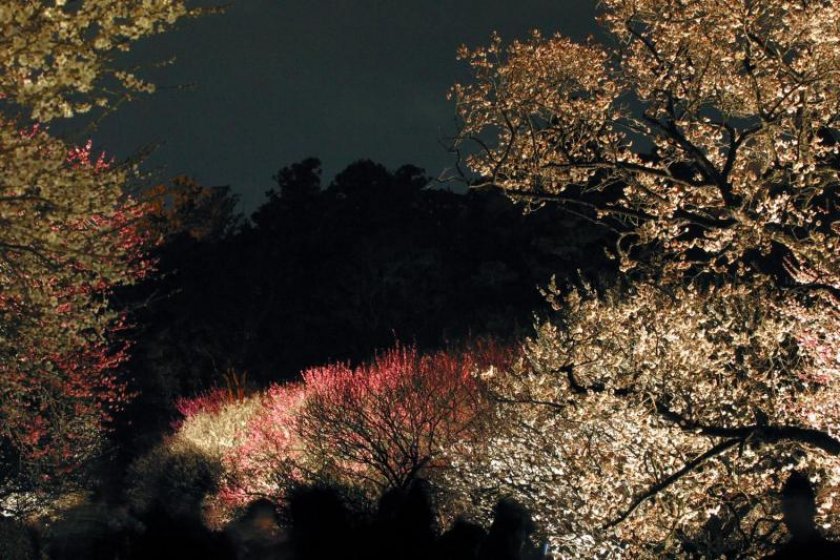 A celebration of the beginning of spring

Every year during the second last week of February, Mito’s Kairakuen plays host to the Mito Plum Festival. Thanks to its long history and beautiful attractions, this is one of Eastern Japan’s biggest festivals, and one of Ibaraki’s most popular.

Beginning as a way of celebrating the opening of the Joban railway line between Mito and Ueno, the festival has since expanded from one day of blossom viewing to encompass over a month and a half of activities. Set mainly in the sprawling Kairakuen park, itself one of Japan’s famous Three Great Gardens, the festivities are timed to coincide with the blooming of the park’s over 3000 trees and 100 varieties of plum blossoms.

The festival begins late in February and runs right up until the end of March, with several events running co-currently and a variety of cultural highlights to enjoy. Throughout the period the Joban train line coming from Ueno stops right at the Kairakuen stop on Saturdays and Sundays from 9am to 3pm, making it that much easier to travel up for a daytrip on the weekends. A pair of old-fashioned buses from the Meiji era offers free tours of all the tourist spots in Mito each weekend, starting at 9:30am and finishing at 3:30pm, with a total trip time of a little over an hour. In addition, from for a period of about 2 weeks the park will be decorated with lights so that the beautiful scenery can be enjoyed under a more romantic evening atmosphere (park closes at 9pm).

Each Sunday there are outdoor tea parties, hosted by a different school of tea each weekend, open to all comers. On the same days the nearby Tokiwa Shrine will be hosting performances by different traditional Japanese instruments like the koto or shachi, in addition to other concerts on certain Saturdays. Performances of No, cultural dances, the yearly Hina doll festival-related Hina Nagashi where dolls are set afloat on a local pond, natto eating contests, food fairs, and of course, the simple beauty of the pink, white, and yellow plum blossoms, all await the more than one million visitors who descend on Mito for the festival every year.

Find out more about Kairakuen Garden. 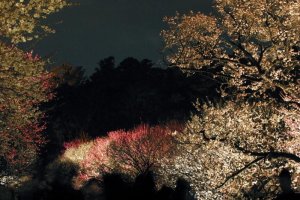 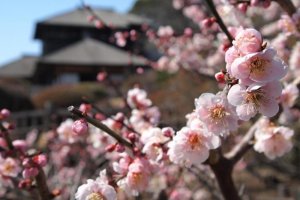 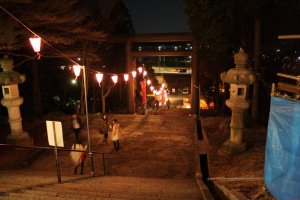 The main events have been cancelled part-way since Feb 29th as a precaution against the growing coronavirus situation (COVID-19 disease).

Kim 3 years ago
Love when they light up the blossoms at night!
Reply Show all 0 replies

Elena Lisina 5 years ago
Kairakuen looks great with lighting. I visited it in May, so was late for that festival.
Reply Show all 0 replies
3 comments in total