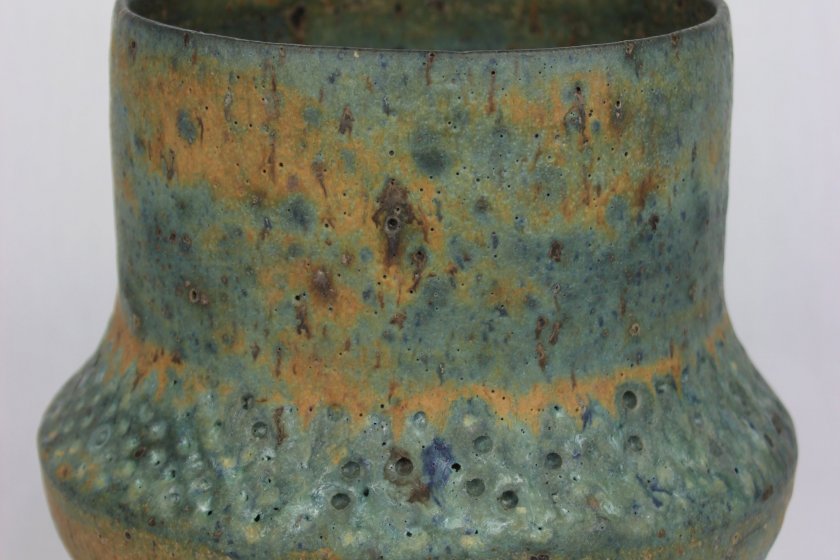 I Wish I Had Something Like This in My House

A Collection of Intriguing Designs and Crafts

Some of the works on display will include pottery from Austrian-born British studio potter Lucie Rie, and from Japanese potter and Living National Treasure Tomimoto Kenkichi to name just a couple.

Alternatively, there are bus services available from the station to the museum area. The Kanazawa Loop Bus takes around 18 to 20 minutes - alight at the “ Hirosaka, 21st Century Museum” stop, and the National Crafts Museum is around 7 minutes on foot from there. 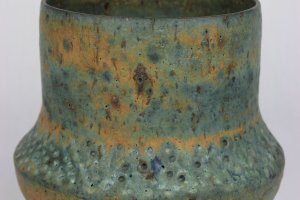 "I Wish I Had Something Like This in My House": A Collection of Intriguing Designs and Crafts