A Visit to Matto

Enjoy a peaceful half day in this Kanazawa suburb

On a visit to Kanazawa one time, I made a point of making the short journey out to the suburb of Matto, expressly to visit the Nakagawa Kazumasa Art Museum. That was all I knew about the place, but while I was there I found some other things to do, which made in all for a very pleasant half day trip out of the city.

The museum itself is a delight, with a couple of rooms showcasing the vibrant, colourful artworks of this long-lived artist. He produced many of the paintings while in his nineties! There's also an Annex nearby with a cafe, a couple of exhibition rooms and a nice view out over a traditional garden.

That garden belongs to the Furusato-kan, a charming restored residence that's open to the public, and free to enter. It's wonderful to step slowly around the elegant interior, taking in the traditional design, with tatami mats, sliding screen doors, and painted scrolls hanging in alcoves.

Back near the station is the Chiyo-Jo Haiku museum, dedicated to the work and life of local poet Kaga-no-Chiyojo, who lived during the 1700s. You'll need to be able to read Japanese to understand the displays and videos, but if you are, you can learn about her life and times, and the haiku poetry of the time.

Further afield, though still only a few minutes from the station, the Hakusan City Museum has dioramas and displays about the history of the area. There are entertaining reproductions of a swordsmith's workshop and a rice-polishing workshop, and the displays include items used in a traditional lion dance.

Matto is a ten-minute ride from Kanazawa on the JR Hokuriku line. Trains run roughly twice an hour throughout the day.

The combination ticket for the Nakagawa Kazumasa Museum, Chiyo-jo Haiku Museum and Hakusan City Museum costs JPY200 for adults, or JPY100 for children between 16 and 18. Admission is free for those aged 15 or younger, or for people with disabilities. 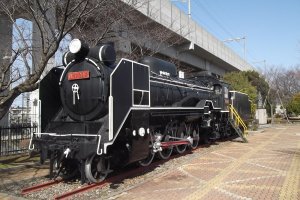 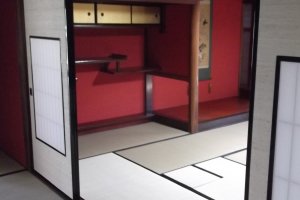 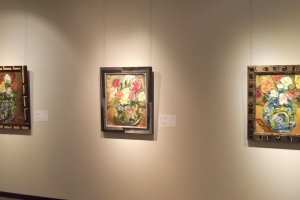 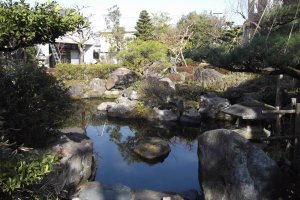 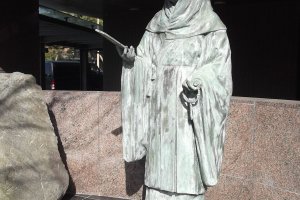 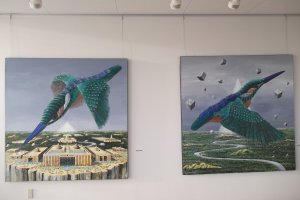 Kim 3 weeks ago
Looks like it was well worth the visit!
Reply Show all 1 replies

Peter Sidell Author 3 weeks ago
It was! I was pleasantly surprised.
Reply

Peter Sidell Author 3 weeks ago
It is, I did enjoy my afternoon. There are also a handful of little temples and a small park, all within a couple of minutes of the station.
Reply
4 comments in total