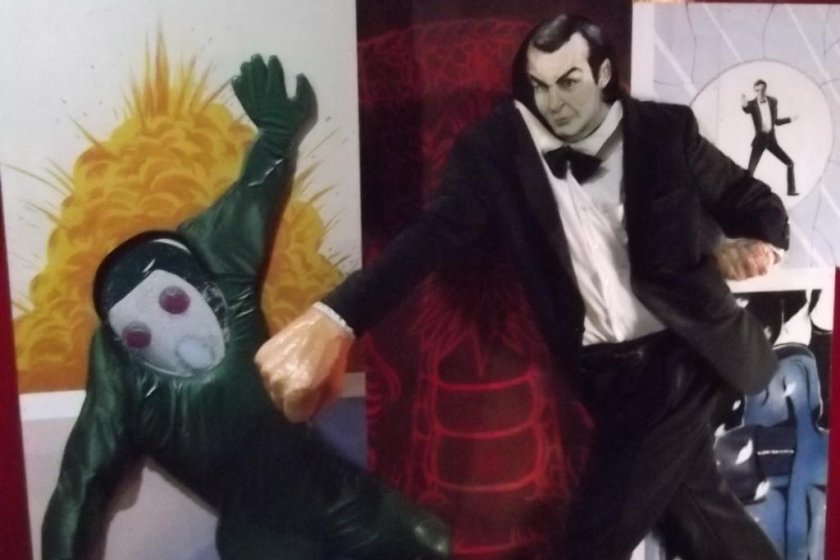 Quirky fun in a roomful of Bond gizmos

Pow! Put your face in the picture as Bond thumps a villain

Naoshima is best known for its modern art museums and projects, but not everything on the island is so highbrow. Just two minutes' walk from the main ferry terminal in Miyanoura, the 007 Museum is breezy and entertaining, a fun place to look around if you have half an hour to spare while you wait for your boat.

Housed in a single room as snug as a tuxedo, it was opened after the island featured in 'The Man With the Red Tattoo', a James Bond novel written by Raymond Benson: one of the islanders decided to start a campaign to have the book made into a movie, and the museum is part of that campaign. They've collected cases and cases of Bond memorabilia for display, including books, models, a poster for 'Quantum of Solace' signed by Daniel Craig, and some of Benson's notes from his research trips to the island, strategically opened to a page complimentary about Japan and its people which reads like a JTB promotion.

Running along one wall is a summary of the plot of Benson's book: like all good Bond stories it has exotic locations, glamorous women, whizzy gadgets, and of course a megalomaniacal villain with a preposterous plot to destroy civilization in needlessly convoluted fashion. It's made even more enjoyable by the matter-of-fact tone of the narration, dryer than a vodka martini: "Just as Yoshida's henchman begins to walk towards the mosquito tank, Bond pulls out a small bomb that he had concealed in his cuff" is typical.

Equally tongue-in-cheek is 'From Naoshima with Love', a twenty-minute movie about plummy-voiced Prince William lookalike 'JB' visiting the island with assistant Miss Manabe; basically a Naoshima promotional video thinly disguised as a spoofy Bond homage, it's both earnest and goofy, but there's lots of entertainment to be had from the scenery and the endearingly lame plot. Some of the dialogue is Japanese, but you can enjoy (and admire) JB's ability to keep a straight face as he delivers lines such as 'I think it's wonderful how sensitive the artists were to the architecture and lifestyles of the people who originally lived there', and the mild-mannered Governor of Kagawa's attempt to sound gruff when he orders JB to the island.

As well as all this there's a history of the campaign to get the movie made, a stand-up figure of Bond thumping a villain for you to put your face in for a picture, and a bizarre sculpture of one of the made-up works of art featured in Benson's book. And it's free! 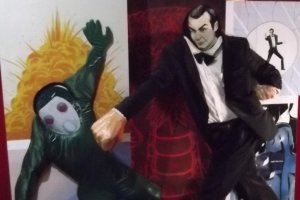 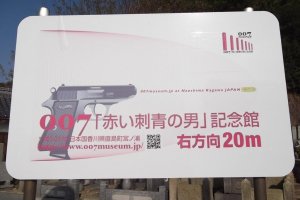 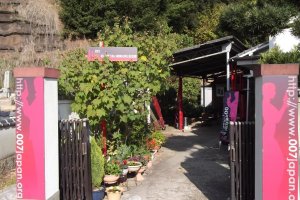 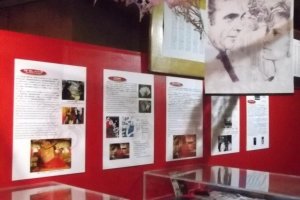 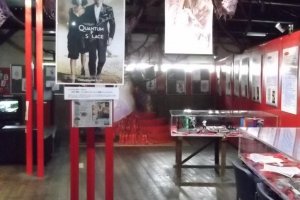 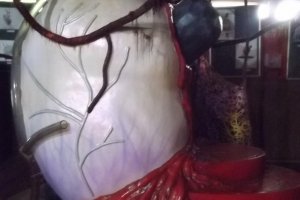