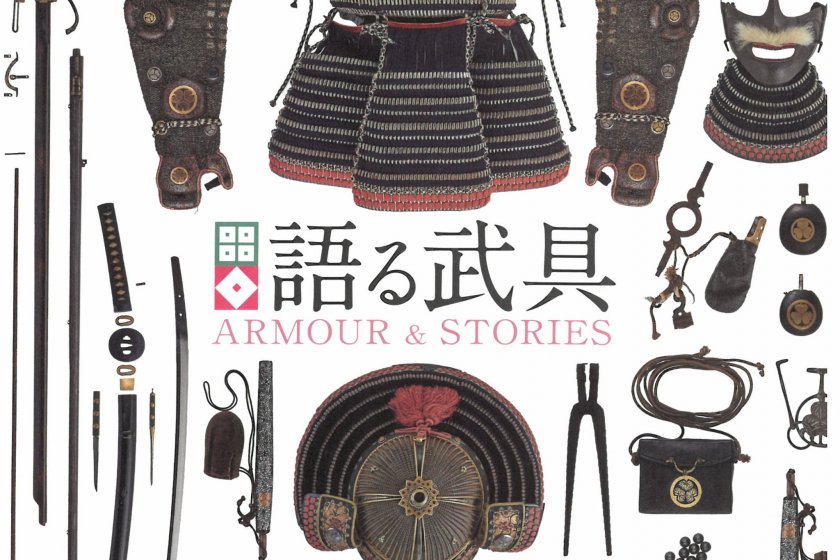 A special exhibition at the Kagawa Museum

Swords and armour have an important part in Japanese history, and a special exhibition at the Kagawa Museum looks into the stories behind these pieces. A variety of interesting items will be displayed, including swords which have been certified as Important Cultural Properties, and armour dating back to the Sengoku Period (1467 to 1615).

There will also be an event during the exhibition titled "Talking Armour with Tetsuya Noguchi". Noguchi is an artist who creates sculptures who are wearing armour, and he won the Kagawa Prefecture Cultural Arts Newcomer Award in 2016.

The Kagawa Museum is located around 12 minutes on foot from the JR Takamatsu Station, served by the Yosan Line and the Kotoku Line. 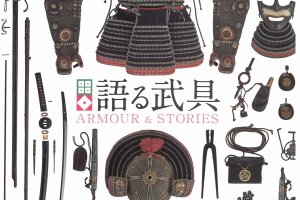 Elena Lisina 4 months ago
That is interesting exhibition!
Reply Show all 1 replies

Kim Author 4 months ago
Lots of interesting history in these pieces, I think!
Reply
2 comments in total