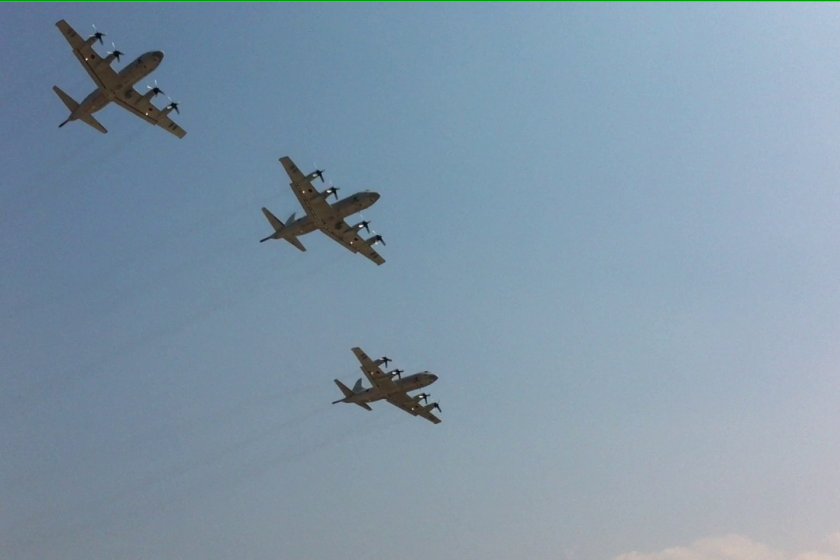 Celebrating 60 years of the JMSDF

Every year around Golden Week (April 29th – May 5th), Kanoya Naval Air Base opens its gates to the public for the Air Memorial. Like many other Japanese festivals, the event features food stalls, (last year’s slow-cooked Kagoshima black pork spare ribs were a massive hit), musical performances, and bobble-headed characters roaming the grounds. Additionally, this festival features tours of various aircraft, tanks, armored vehicles and artillery, a people vs. plane tug-of-war, and even lets you take the helm in a flight simulator (sign up ahead of time to reserve a spot). You can also channel your inner Maverick by donning a flight suit or naval uniform and striking your best pose. I dare you to not make a quip about Top Gun while strutting about the hangar.

Into my office on the sixth floor of City Hall, sunshine and April blue skies pour from the south-facing windows. The scene outside taunts me with daydreams of spring idylls as I sit at my desk, impeded by a fortress of paperwork. Suddenly, a great but familiar roar cuts through my daydream and envelops the office. I check the clock: 4:35. Right on schedule, three four-engine turboprop Lockheed P-3C Orions, in formation, streak across the azure sky. From here, I have the perfect vantage point. City Hall sits just 1 km from Kanoya Naval Air Base, home of the Japan Maritime Self-Defense Force (JMSDF). The low-flying planes are doing practice runs in preparation for the base’s annual Air Memorial, this year celebrating the 60th anniversary of the JMSDF.

The highlight of this year’s festival was the exhibition flying of Blue Impulse, an aerobatic jet squadron of the Japan Air Self-Defense Force. This is the first year Blue Impulse has performed in Kanoya since the 2011 earthquake and tsunami ravaged their home base at Matsushima in Miyagi Prefecture, signaling for many, a return to normalcy and the symbolizing the ongoing strength of recovery efforts. Also performing is what I’ve been watching from my office window for weeks: an impressive exhibition of the JMSDF’s signature aircraft, the P-3C Orion. The pilots skillfully demonstrate the P-3C’s capabilities in speed and maneuverability, and the sound is enormous.

You’ll also have the opportunity to tour the base’s museum, which gives a detailed account of Japan’s maritime history, and archives the stories and last letters of kamikaze pilots who flew their last missions from Kanoya during WWII. Centered in the exhibition is a reconstructed “Zero,” a legendary WWII fighter plane that, towards the end of the war, carried the kamikaze pilots on their final suicide missions. There is also a permanent outdoor exhibit that features various planes of Japan’s naval aviation history, including the last remaining Kawanishi H8K or “Flying Boat.”

While the air base itself is normally closed to the public throughout the rest of the year, the base museum is open every day from 9am to 5pm. (Closed for the New Year’s holiday 12/29 – 1/3) Just a heads up: Most displays are in Japanese only, but the museum guides are exceptionally friendly and helpful. Entrance to both the festival and museum are free.

I'm currently an English teacher living in Kagoshima Prefecture, exploring every last inch of my adopted home on 50ccs. 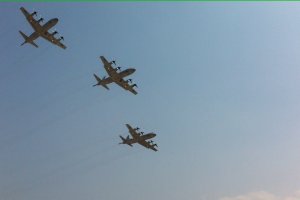 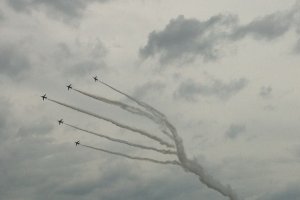 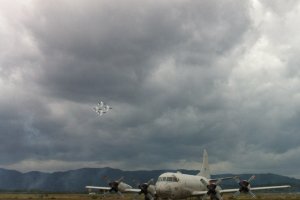 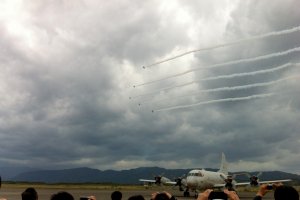 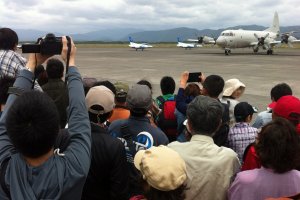 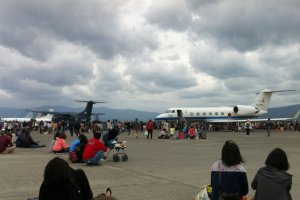 Kim 2 months ago
I'm always impressed by the skill level on display at air shows!
Reply Show all 0 replies
1 comment in total