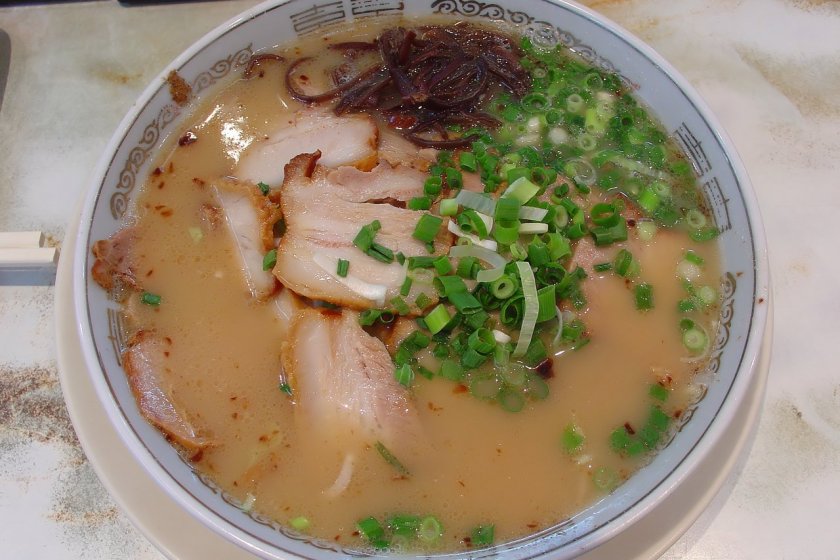 Battling it out to be named the prefecture's best ramen

Ramen is a much-loved food across Japan, and there are plenty of different types to enjoy - different broths, different noodle textures, and different toppings all play a part in the taste of the dish. If you've ever wanted to rack and stack your favorite ramen, the Kagoshima Ramen Championship is the spot to do it.

Now in its sixth year, the event will host almost 20 different ramen chefs serving up their specialties, and it's up to you as the consumer to cast your vote about which variety you like best. Each bowl of ramen at the three-day event will set you back 800 yen.

The Kagoshima Ramen Championships will be held at Kagoshima Waterfront Park (also known as Dolphin Port). If you're visiting via public transport, the closest stop is Asahidori Station on the Kagoshima City Tram Route. The venue is six minutes on foot from the tram stop. 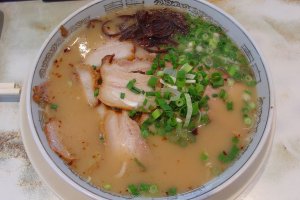 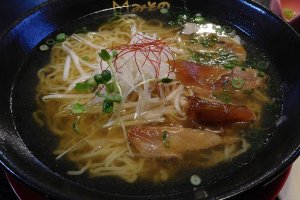 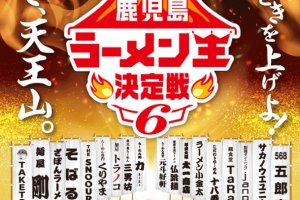 Sleiman Azizi a year ago
Salivation has begun.
Reply Show all 1 replies

Kim Author a year ago
Hard to avoid it!
Reply

Elena Lisina a year ago
I hardly can finish one bowl! LOL! :D
Reply Show all 2 replies

Kim Author a year ago
I think this event is definitely one that would be best to split with a friend! Or visit over several days for those who are local to the area!
Reply