The Beauty of Flowers

A special exhibition at the Kagoshima City Museum of Art

Flowers have been a source of artistic inspiration since ancient times, and a special exhibition taking place at the Kagoshima City Museum of Art looks into a variety of works depicting beautiful blooms. Floral-themed pieces from the likes of Claude Monet, Takeji Fujishima, and Goyo Hashiguchi are just some examples of what visitors can expect at the event.

Adult admission to the exhibition is priced at 300 yen.

For those who plan to drive, there is a small on-site parking lot just for art museum patrons, and an additional lot shared with other nearby museums. 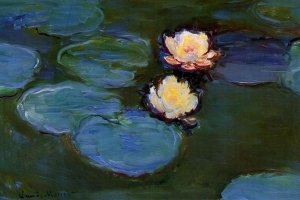 The Beauty of Flowers