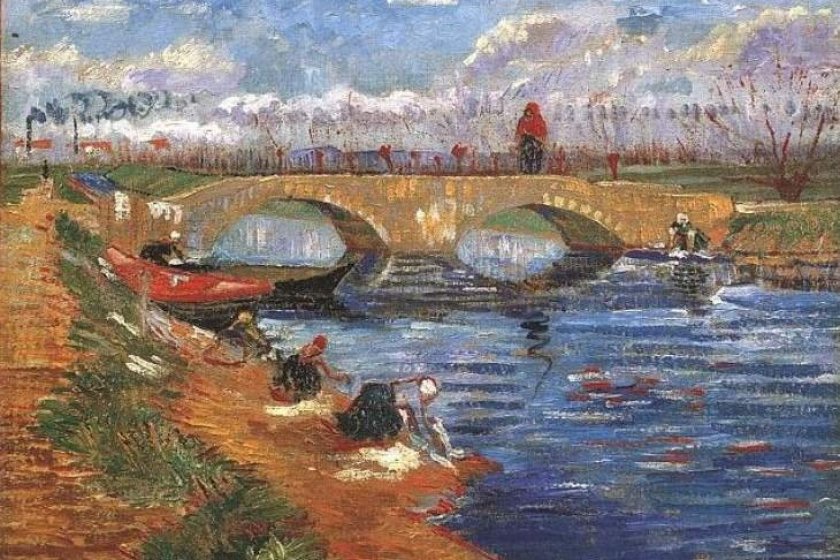 A special event at the POLA Museum of Art

A special event taking place at Hakone's POLA Museum of Art explores the connection between Japan and France throughout 150 years of modern art. Ukiyo-e prints were often said to have influenced the likes of Claude Monet and Vincent van Gogh in the late 19th and early 20th century, and in turn, numerous Japanese artists have traveled to France to study and hone their skills.

The exhibition will showcase a host of works from artists that were influenced by the Japan-France relationship, including the aforementioned Van Gogh and Monet, along with Paul Cezanne, Morimura Yasumasa, and Kuroda Seiki to name just a few.

Adult admission to the museum is priced at 1800 yen.

The POLA Museum of Art is located under 10 minutes by taxi from Gora Station, served by the Hakone Tozan Line.

For those who opt to drive to the museum, on-site parking is available at a cost of 500 yen per day. 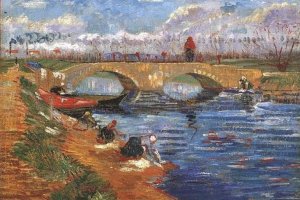