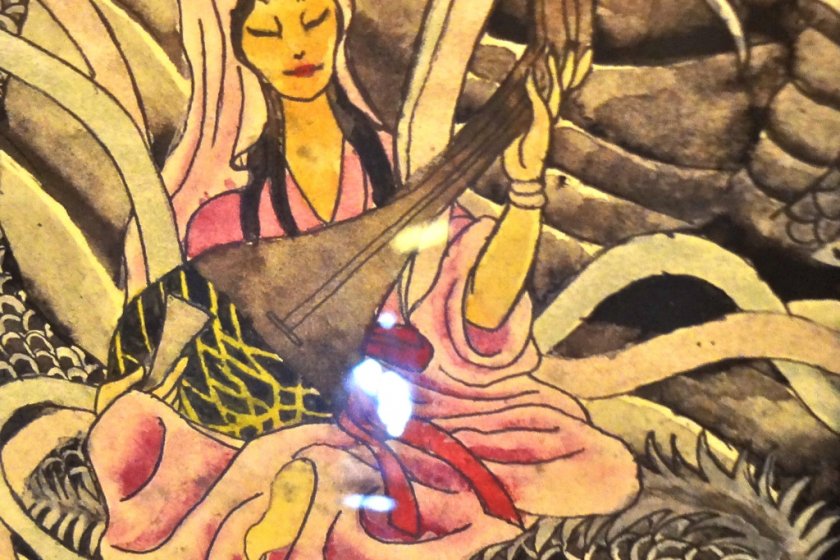 The dragon and the maiden.

Enoshima Island is a hot spot for sightseers that has been well maintained since the Edo era. Before then, the island itself was treated as a holy place and was protected by the Emperor and other influential people.In the Edo era, huge numbers of people paid a visit to Enoshima shrine to worship, simply because only worshipers could get a pass easilyfrom the government. After that, Enoshima was forgotten for quite a while. Before that however, Enoshima was an island brimming with mythology.

Long, long ago, a five-headed dragon lived here and always did evil things to the people in a nearby village. He especially loved to eat children and parents had to continually overcome the sadness of their deaths. Because of this, the village was called Koshigoe (“place people recover from tragedy”). One day, amidst ominous clouds and a strong earthquake, a beautiful maiden came down from the heavens to the sea. An island suddenly appeared as a place for her to land. The dragon was watching her and fell in love immediately. He asked for her hand in marriage. The maiden who knew the dragon did horrible things, turned down his proposal. But she said she would reconsider the proposal if he mended his ways and tried to help people instead. Thereafter, the dragon devoted himself to protecting and assisting people. And the maiden accepted him finally. The island was then developed and improved due to the dragon’s support and protection for a long time. But at last the dragon died a natural death. He laid his body on Fukasawa village (in modern day Kamakura) and his mouth settled on the earth just at the location of Ryu-ko-jinja shrine (“the mouth of the dragon”). If you look closely at the shape of the hills between Kamakura and Enoshima, you might feel that he is still there, watching and protecting the island. 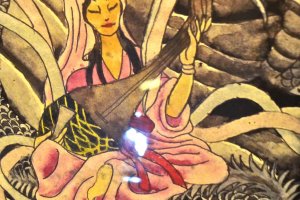 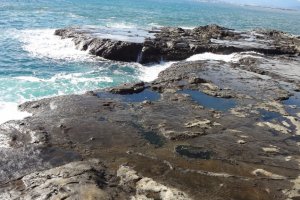 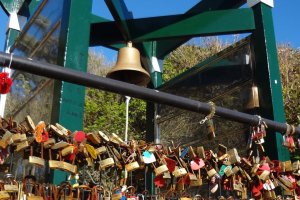 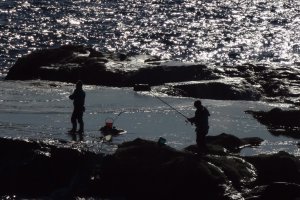 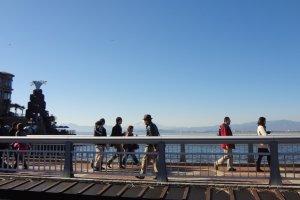 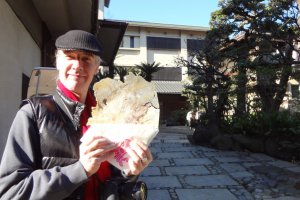 Justin Velgus 4 years ago
Nice firsthand information. Sounds like a perfect area to walk around.
Reply Show all 0 replies

JapanTravel Guest 8 years ago
I especially like the little restaurants perched on top of the bluff at Enoshima, and watching the sea eagles swoop up and down as they catch the thermals. The shopping street leading up to the temple is really fun as well -- with plenty of local arts and crafts on display.
Reply Show all 0 replies
2 comments in total