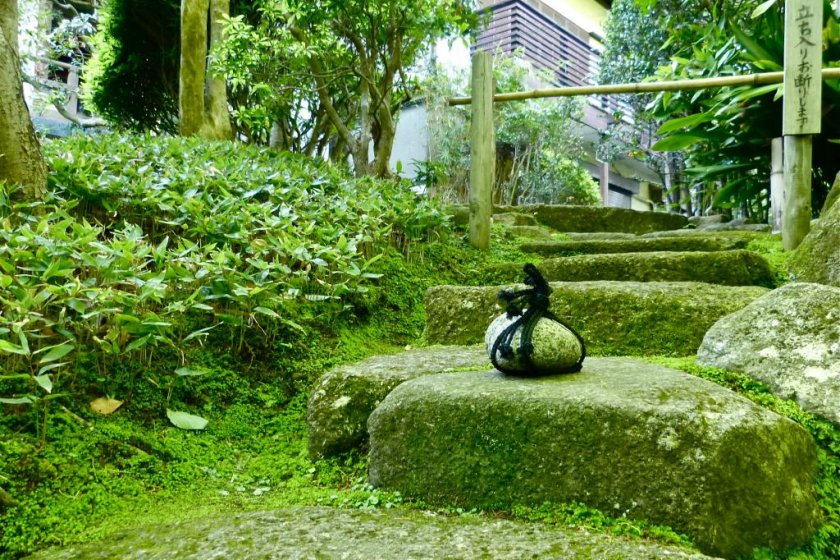 Not just a beautiful bamboo garden

A cute round stone sitting in the middle of stone steps

Hokoku-ji Temple is famous for its beautiful bamboo garden. But it’s not the only charm of this temple. When you go inside the temple, a brilliant moss coated garden, well-trimmed shrubs, and a Zen style sand garden will also attract your eyes. And in the garden, you will find a cute stone tied up with a black rope. It is sitting in the middle of moss coated stone steps. Do you know what it is for? Later in this article I will tell you, and also introduce some interesting markers, while comparing this temple’s stone marker to other markers commonly used in Japanese culture.

Hokoku-ji was established in 1334, just after the Kamakura Shogunate collapsed. The first chief priest of this temple was Tengan Eko (1273-1335), an elite priest who had studied under the highest Chinese priest in Kamakura at that time (Priest Mugaku Sogen), and who also later studied in China from 1320. There is a teahouse called Kyuko-an within the bamboo garden. Interestingly, this teahouse is built upon the remains of a former Tengan Eko sub-temple.

The stone on the steps

The stone I mentioned at the beginning of this article is not only a decoration. It also serves a function. In the stream of Japanese Zen Buddhism starting in the mid 13th Century, their priests cultivated and refined various arts that related to their Buddhist principles; arts such as calligraphy, seal-engraving, India ink drawing, gardening, tea ceremony and so on. Through their art, they tried to create a quiet, separate, universe. In this meaning, the stone on the steps here was consciously placed there as an artistic religious marker signifying an off-limits border.

If you have ever visited other temples and shrines in Japan, you’ve probably already seen other kinds of off-limit markers at gates, in gardens, or inside their buildings. Some of the markers are bamboo, white or brown wood, combinations of rope and paper, stone monuments, or small piles of salt. They are all markers and barriers to bound off a sacred place. Even if you can’t find any written signs near them, please refrain from walking into these areas. And if you are allowed to step into the area, be sure to remain silent while maintaining a reverent attitude.

The most common type of off-limits marker is a low gate. They are usually made of bamboo or wood. They are mainly seen at the entrance to a sacred bridge, near the gates of temples and shrines, holy mountains, and in front of altars. Stone monuments with engraved words are also often set beside temple gates. In shrines, straw ropes and special papers usually are used as off-limit markers. Dohyo (the sumo ring) and noren (shop curtains) are also off-limit markers in modern day Japan.

In Hokoku-ji Temple you can touch and try two types of Zen culture. One is tea drinking in the bamboo garden, and the other is the practice of Zen meditation. For the tea, you can just sit and have the tea in a casual way. The Zen meditation is open to everyone every Sunday morning (AM 7:30-10:30). You don’t need to make a reservation. The meditation is very strict and it might be a bit severe, but I am sure that you will you have an unforgettable experience.

Find out more about Hokokuji Temple. 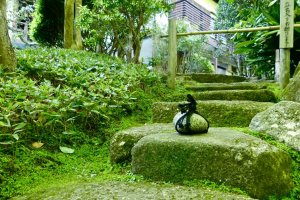 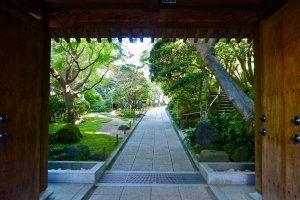 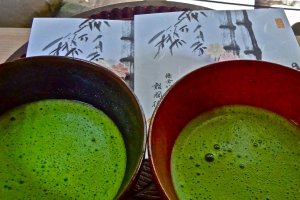 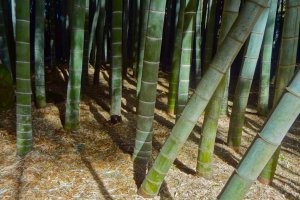 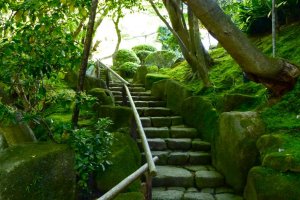 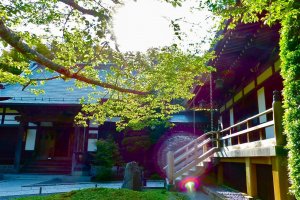