A charming little temple off the tourist trail 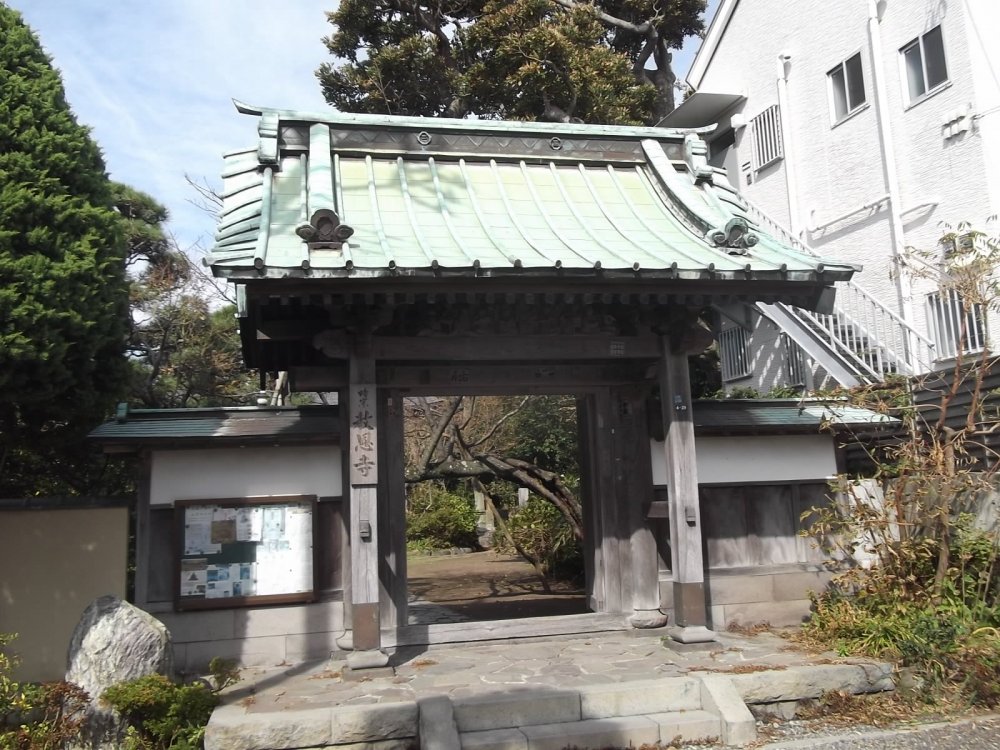 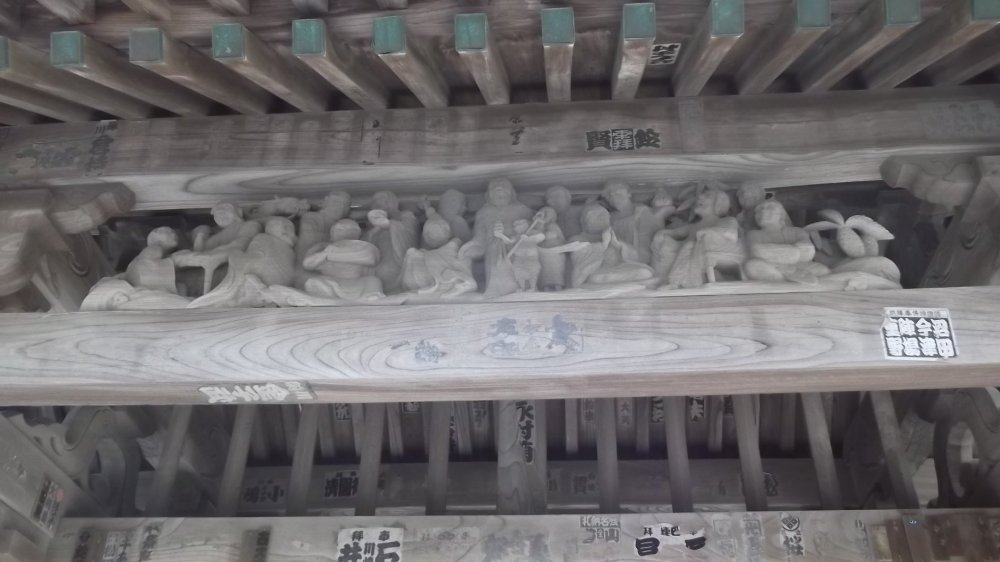 A welcoming committee at the gate 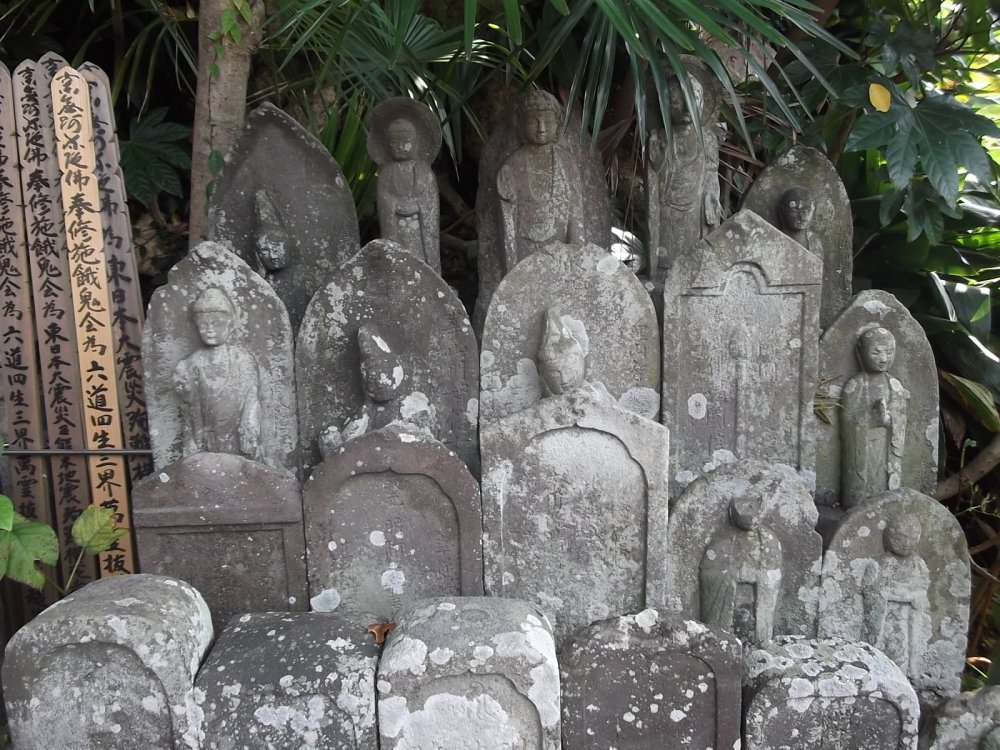 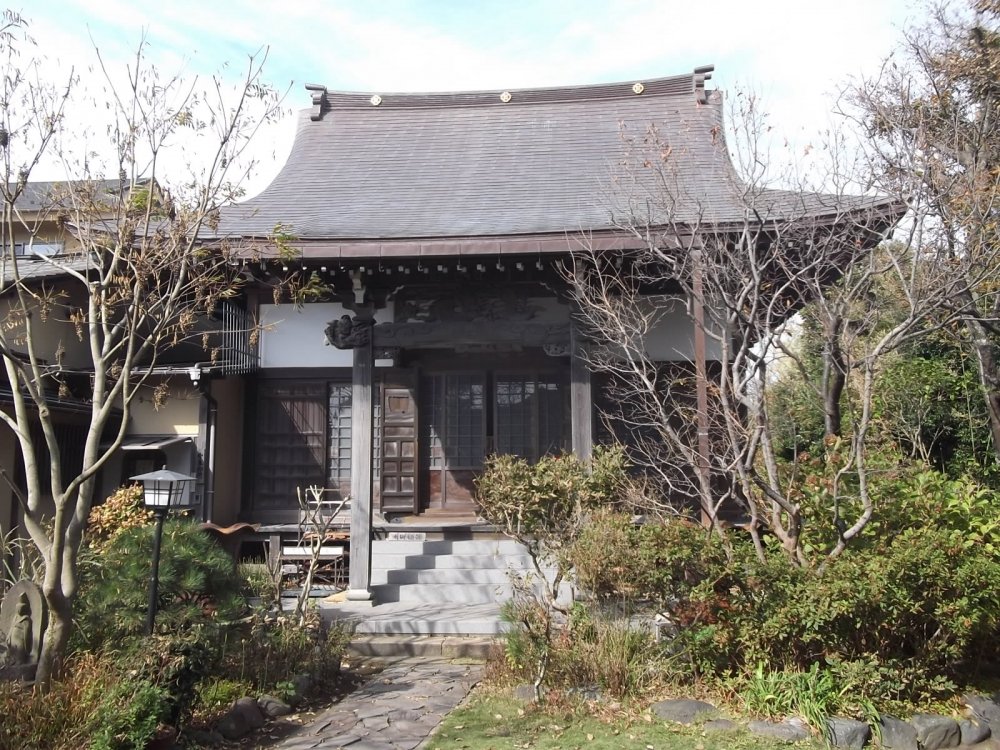 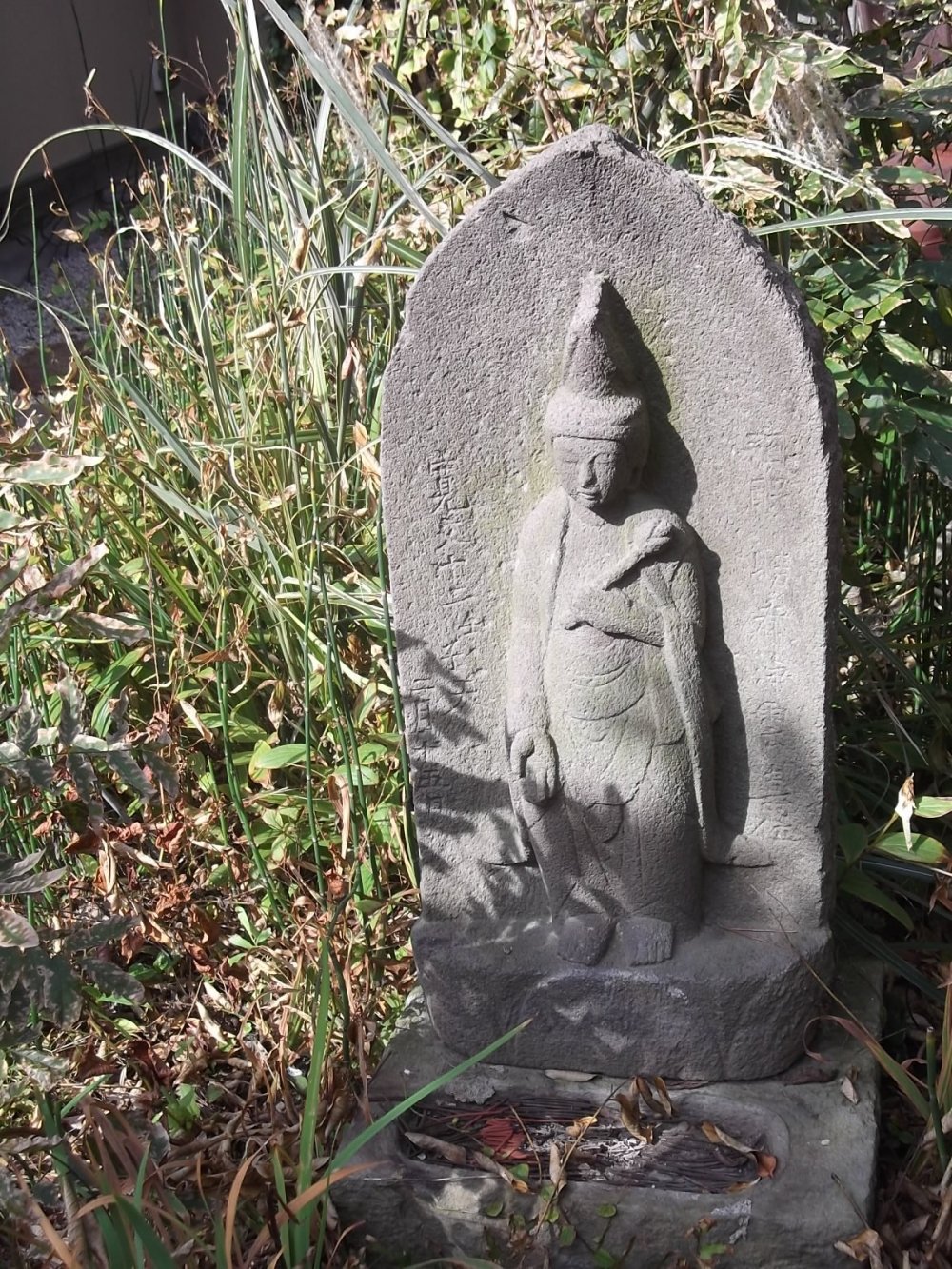 How old is this? 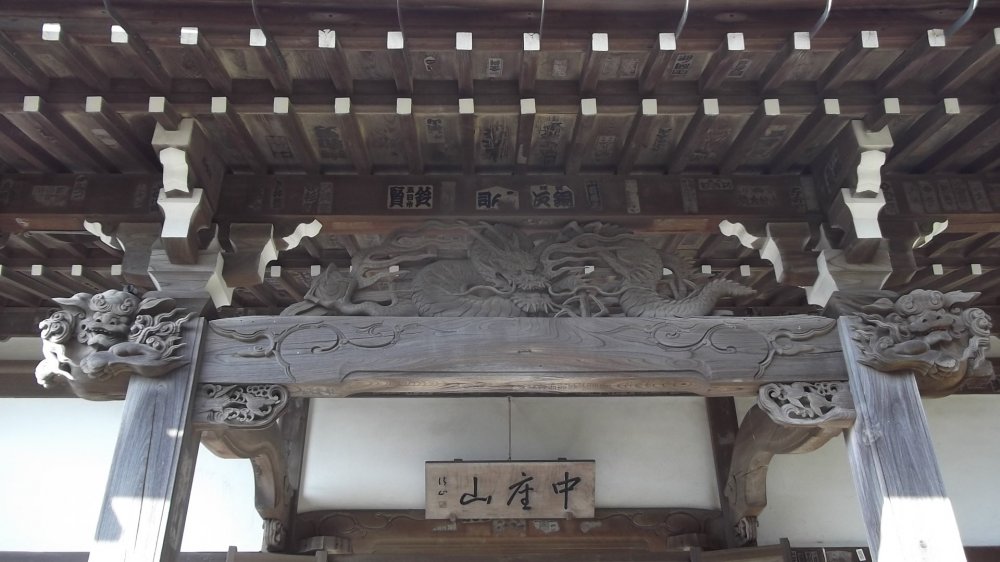 Look up for the dragon at the worship hall 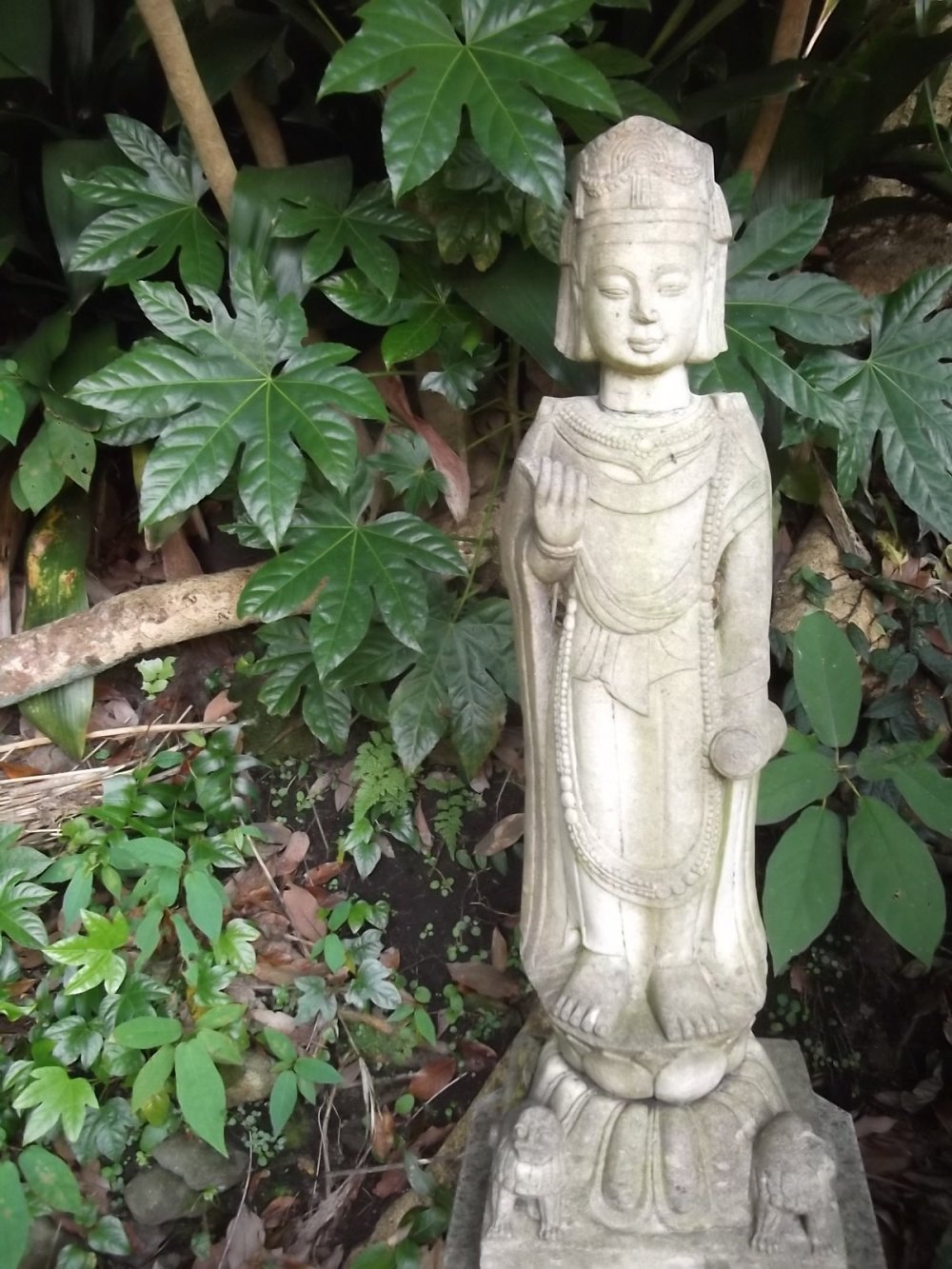 Near the grave markers 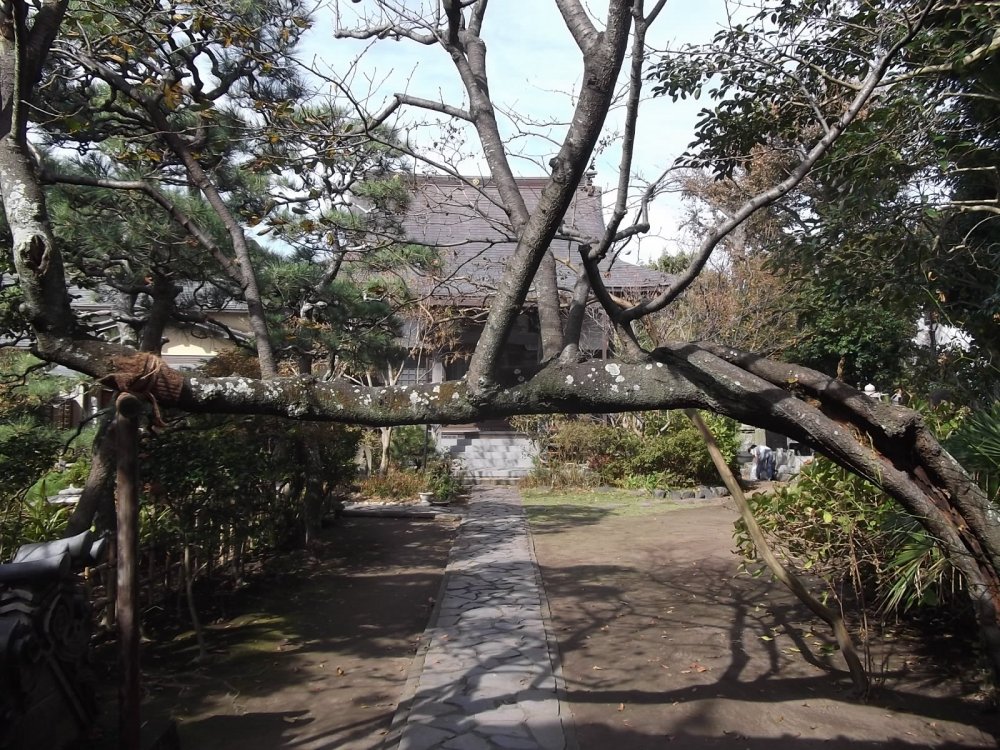 The view in from the gate 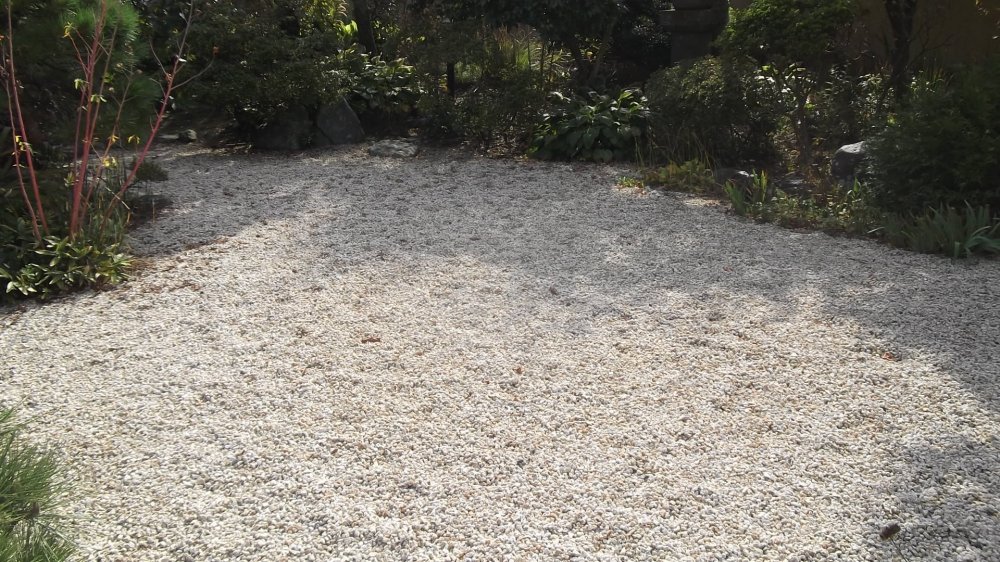 The unraked gravel of the garden 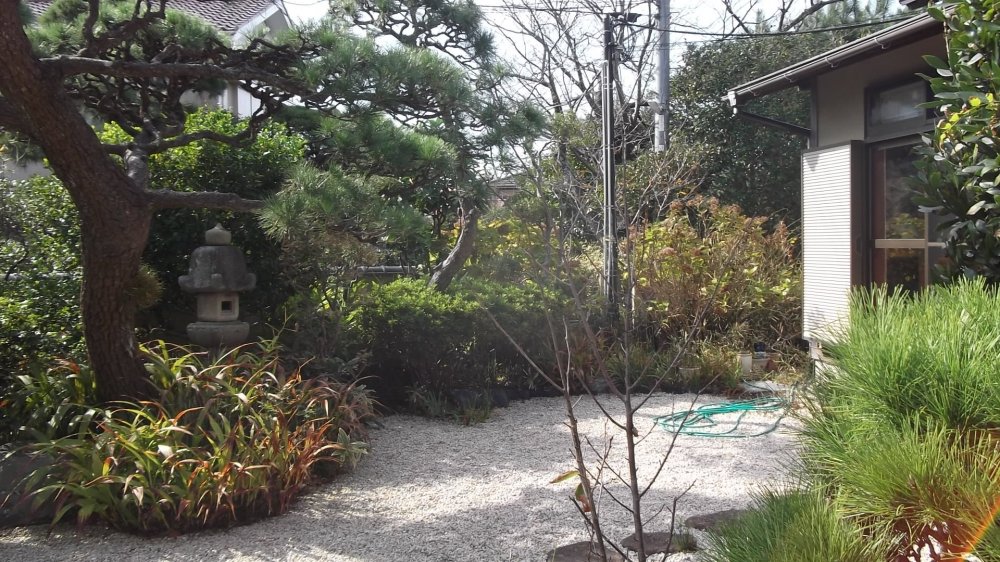 In the temple grounds 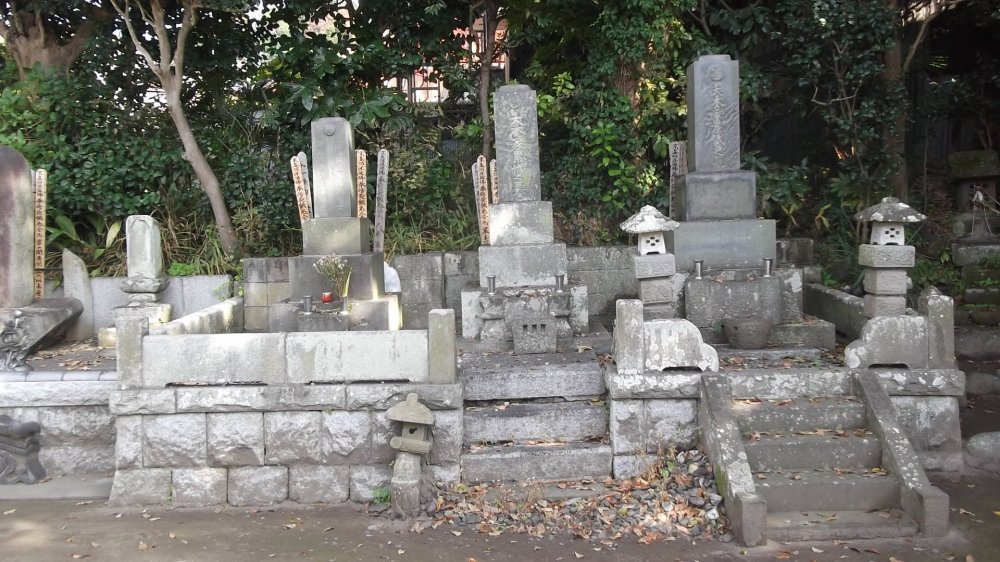 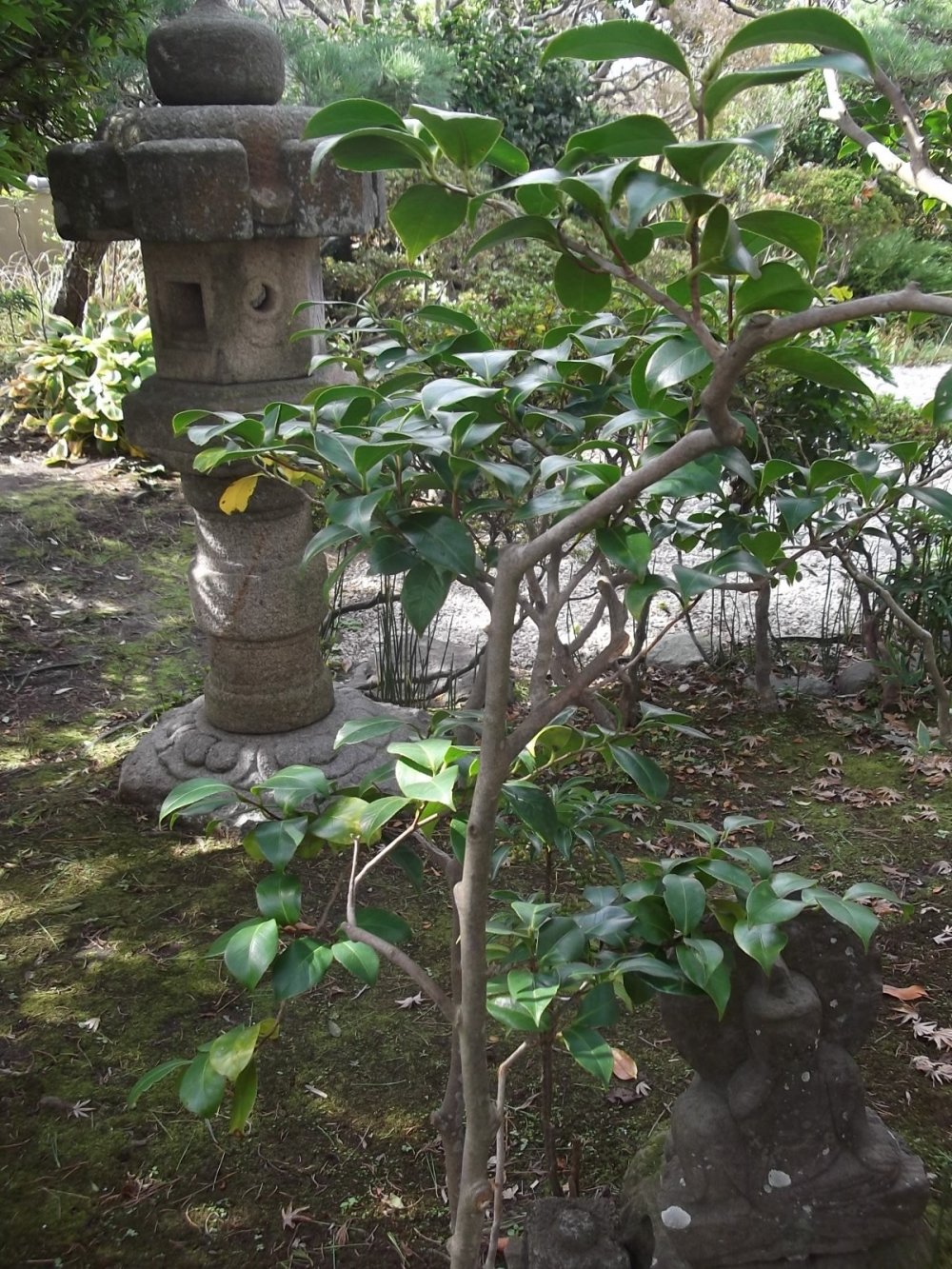 A lantern for the garden 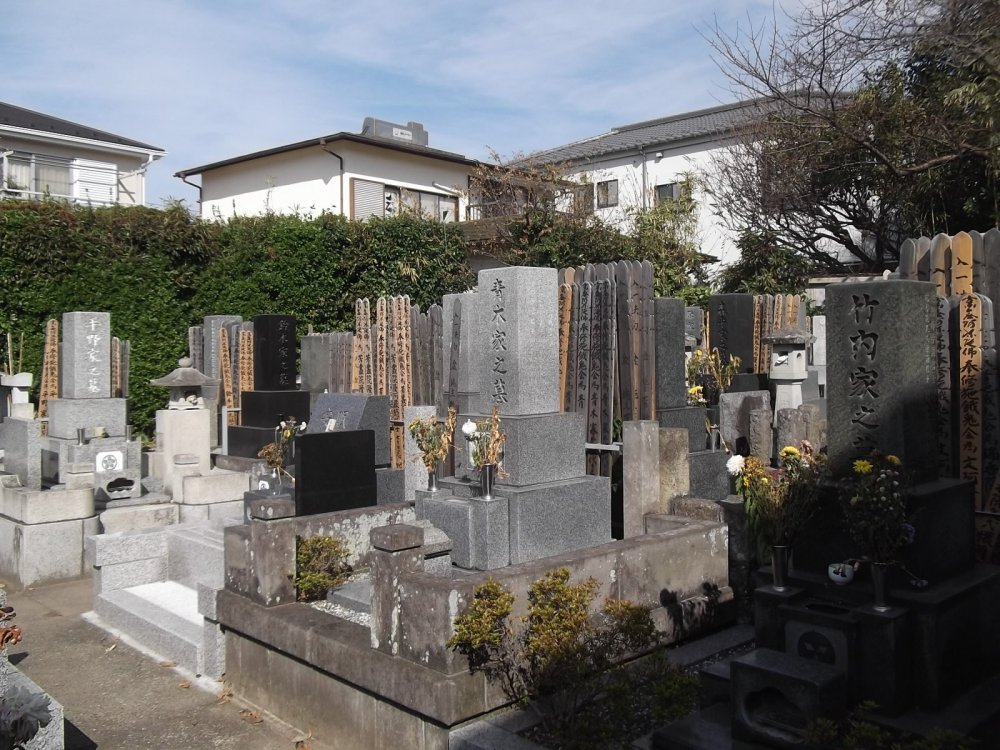 In the graveyard behind the worship hall 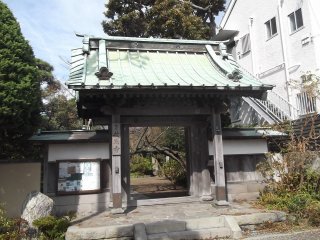 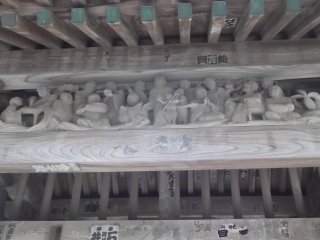 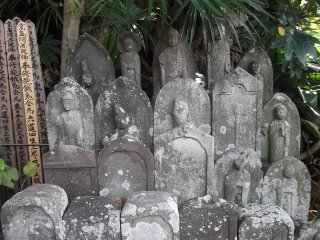 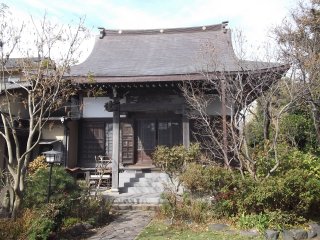 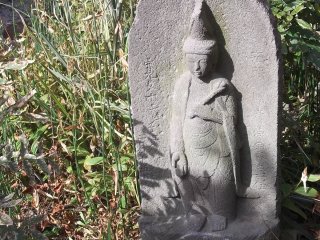 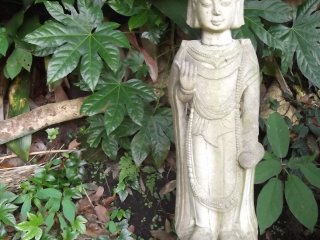 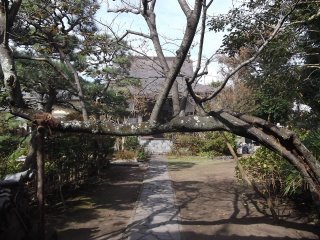 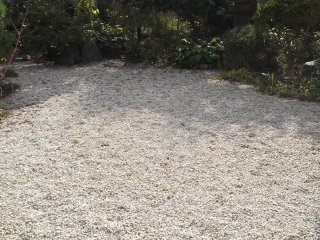 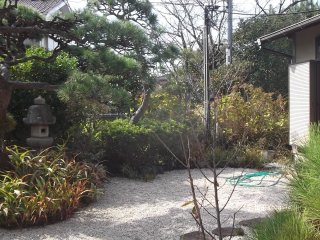 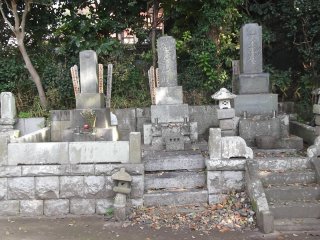 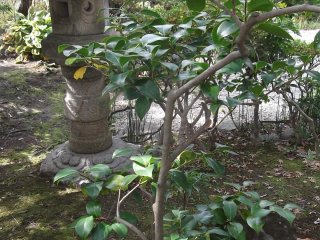 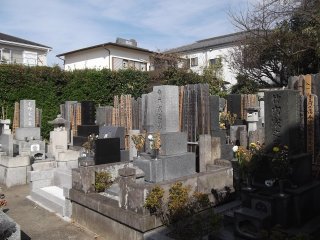 There's an absolute abundance of temples in Kamakura, more than you could see if you stayed for a few days, and many of them are overlooked by visitors. However, some of them off the tourist map are also worth stopping off at, and Kyo-on-ji is one of those.

Not far south-east of the station, it's an intimate little place, with plenty of points of interest for temple-spotters like me. Most interesting for me are the beautifully detailed wooden carvings you'll find overhead: in the gate there's a tableau of (presumably) Buddhist monks or saints, while under the eaves of the worship hall there's a ferocious-looking dragon poised to swoop down.

There's also a pleasant small garden to contemplate, a handful of Buddhist statues dotted around, and a collection of ancient grave markers, which have likely been there for hundreds of years.

Head south along the main road from the station on its east side, then turn east after you've walked under the railway bridge. The tenple will be on your left, not long after the rail crossing.

Kim B a year ago
Love the level of detail!
Reply Show all 1 replies

Peter Sidell Photographer a year ago
So do I! Even on a minor little temple like this, there's such craftsmanship.
Reply
2 comments in total

Kim B a year ago
Love the level of detail!
Reply Show all 1 replies

Peter Sidell Photographer a year ago
So do I! Even on a minor little temple like this, there's such craftsmanship.
Reply
2 comments in total