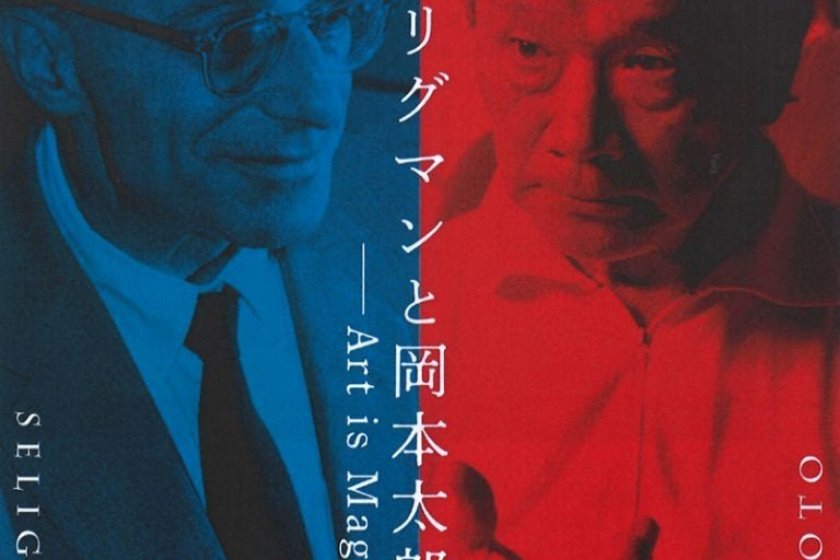 The exhibition "Kurt Seligmann and Taro Okamoto: Art is Magic" focuses on the friendship and the works of these two artists, as well as the similarities between them. Okamoto was a Japanese artist famous for his abstract and avant-garde styled paintings and sculptures, and he joined the Association of Avant-Garde Artists in 1933 while he was in Paris. It was there that he formed a friendship with Seligmann, and many of his pieces seem to be influenced by his works.

Adult admission to the special exhibition is 1000 yen.

The Taro Okamoto Museum of Art is located in Kawasaki. It is approximately a 15 minute walk from the South exit of Mukogaoka-yuen Station, served by the Odakyu line.

For those driving to the museum, parking is available by the Ikuta Ryokuchi Park's East Gate. 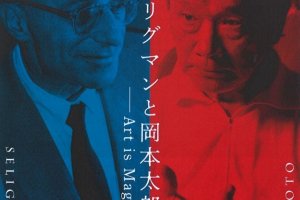 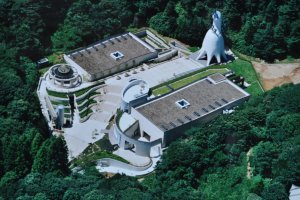 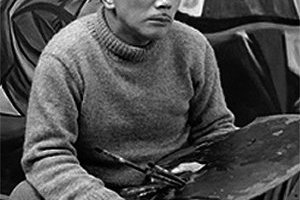 Elena Lisina 3 months ago
Taro Okamoto Art Museum is on my list of 'must visit'! I really love that artist!
Reply Show all 1 replies

Kim Author 3 months ago
He has a really unique style!
Reply
2 comments in total