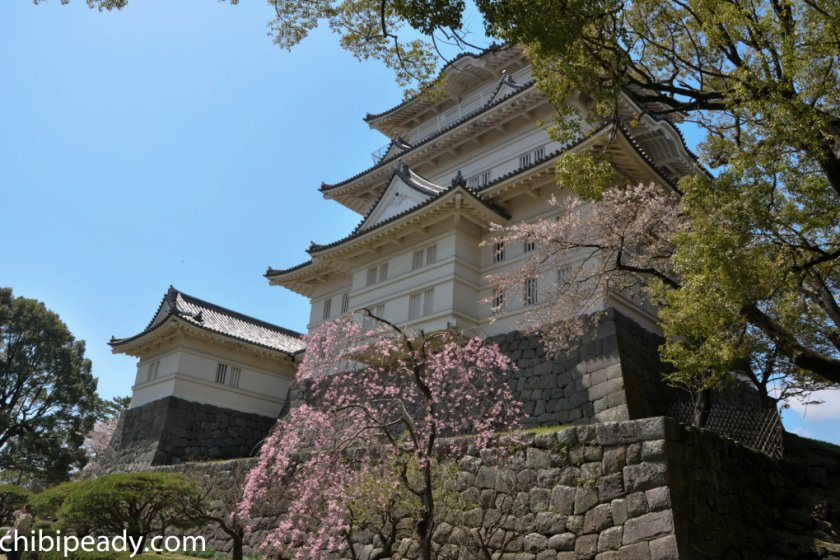 Historical structure in the heart of a city

Have you ever been fascinated by castles? Well, Odawara Castle definitely fascinated me. Aside from the fact that it is extremely beautiful during spring time and was nominated as one of the top 100 sakura-viewing locations in Japan, it also gave me a glimpse of history.

The entrance to the castle is marked by a long bright red bridge used to cross the Ninomaru moat that is filled with giant koi (carp), but like other castles there are other ways to enter. There is even a short cut from the Odawara Train station at the back of the castle that will lead you straight to the castle grounds if you are in a hurry.

The castle is fortified with several walls and gates. One of the wonderful gates that I admired is the Akagane Gate which has a copper color bands on it. Akagane actually translates as “copper” in Japanese. A little bit more uphill and you will come across a converted float, which I imagine would be filled with beautiful irises in June. Then a couple more steps will lead you to the last gate before the actual castle grounds.

Soon enough I came to fully view the castle grounds, which were quite interesting, and even included a home for monkeys! Plenty of picnic tables are scattered throughout, with a lot of space to run around. There is a shop where you can rent either a kimono or a samurai outfit, or if you really want to go all out you can even dress as royalty! There are also several food stalls and two specialty stores that sell Odawara goodies.

While roaming the palace grounds is free, you have to pay if you want to go inside the main structure or the museum. Photography is not allowed inside the castle/musuem (which features old swords, guns and other samurai items) but once you get to the top you can actually photograph the surrounding area such as Sagami Bay. But rumor has it that you can also view the Boso Peninsula (weather permitting).

Odawara Castle was built in the 15th Century and was used as the Hojo Clan residence. It soon became the largest castle in medieval Japan, then boasted its unconquerable design by repelling several invasions. Despite these things, it was abandoned during the early Meiji Area. Most of the castle structure was destroyed during the Great Kanto earthquake, and so most of the structures we see today were reproduced in 1960.

Find out more about Odawara Castle. 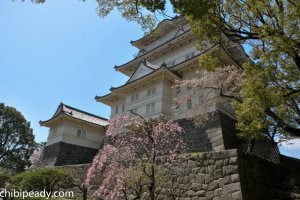 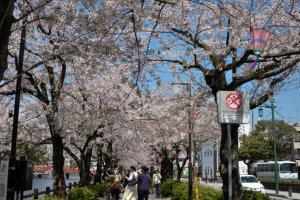 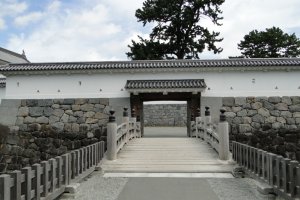 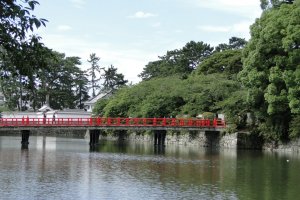 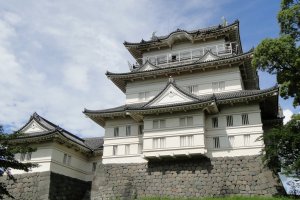 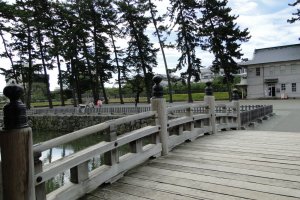 Robert Thomas 5 years ago
Odawara Castle was a great visit on the way to Hakone. They had a great English tour that made the visit even more interesting. Great history and only a few minutes from Odawara Station. http://www.odawara-guide.com
Reply Show all 0 replies
2 comments in total