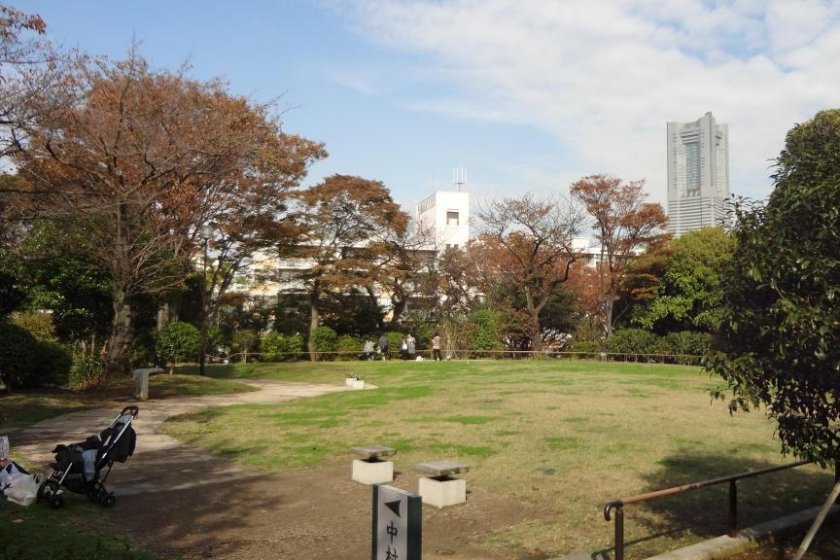 The Nogeyama Park and Zoo has plenty of greenery and a great view of the city. (Photo: Tomoko Kamishima)

Within walking distance of the great bay-front Minato Mirai area of Yokohama (a famous tourist spot), you can find a quiet place of relaxing greenery—Nogeyama Park. Only a 10-15 minute walk from Sakuragi-cho Station (JR-east Keihin-Tohoku Line, Yokohama Line and Yokohama Municipal Subway Blue Line), and Hinode-cho Station (Keikyu Line), the park is situated on the hilltop of Nogeyama. This beautiful area was once the residential neighborhood of wealthy merchants rooted in Yokohama—people such as Zenzaburo Hara and Sobei Mogi. But after the Great Kanto Earthquake of 1923 destroyed much of the city, these residences were torn down. The park was built as part of Yokohama’s earthquake recovery plan.

The day I visited the park was unfortunately quite cloudy and almost about to rain. I passed Dobutsuen-dori (Zoo Park Street) from Sakuragi-cho Station and went up the Noge-saka slope. Nogeyama Park was quiet but very beautiful with a lot of trees and bushes. I cannot believe that this place is so near the busy Minato Mirai, though I often went there when I was a high school student when I wanted to be alone and meditate.

After walking up Nogeyama hill, you reach the entrance gate of Nogeyama Zoo. Like I said, it was a rainy day so the zoo was not crowded and I was given a rainy day present by zoo staff—a small, clear file with animals pictures on it. I was lucky to go on that day. You don’t need to hesitate to go to the zoo even on a rainy day!

The Nogeyama Zoo is not so huge, but you can find all the major animals such as a tiger, lions, penguins, a giraffe, a camel and monkeys! It is an old and nostalgic park but I highly recommend that families and even couples visit it. It’s not too large, so easy to walk around. And it is ideally located. It is amazing that this well cared for zoo is free of charge. I cannot help but think how generous Yokohama city is!

After I enjoyed watching the animals and even playing with small animals such as rats and guinea pigs at the “Nakayoshi-hiroba” (Friendship Plaza), I enjoyed looking at animal goods in the gift shop near the entrance gate. You can also buy some snacks and ice cream there.

Nogeyama Park and Zoo is a mixture of western and Japanese styles. The wide area in front of the zoo is western and flat with an observation deck. You can enjoy a beautiful view of Minato Mirai and other Yokohama areas from the deck if the weather is fine. If you go to Minato Mirai and Sakuragi-cho area, you won’t regret making a side trip to Nogeyama Park and Zoo; it is an old area that reminded me of nostalgic Yokohama.

Find out more about Nogeyama Zoo.

I am living in Tsuzuki-ku, Yokohama, the so called 'Kohoku New Town', which is a beautiful place, full of greenery.I hope to report on the fascination of Yokohama from the viewpoint of both a mom and a woman. 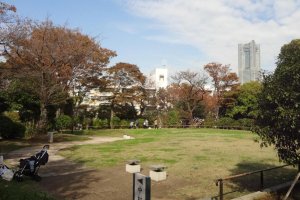 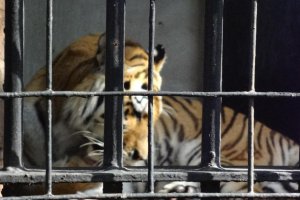 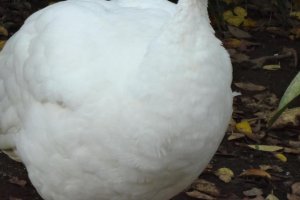 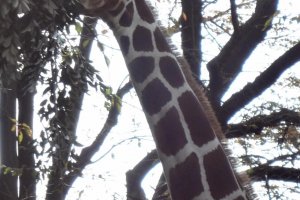 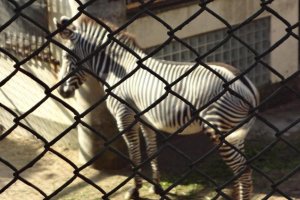