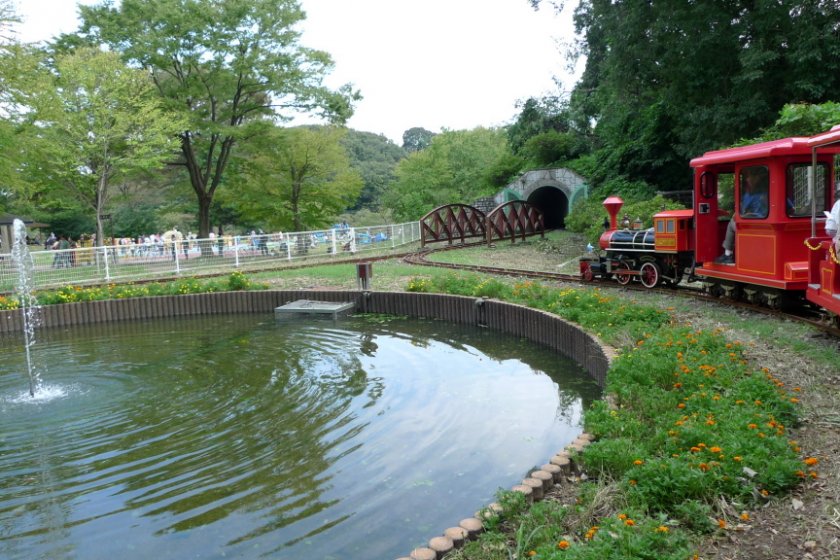 A paradise for all ages

I'm a resident and lover of Yokohama, but somehow it was my German friend who has lived in Japan only a few years so far who recommended that I visit Yokohama’s Children’s Land (こどもの国 Kodomo no Kuni). And after going there, I understood why. I found that it's a paradise for children and even adults who are young at heart. This is not just a huge nature park, but a fun place with a lot of attractions, including rides, a pool and an ice-skating rink, too.

The park has an interesting history. It was opened in Nara-cho, Aoba ward in 1965 to commemorate the royal marriage of Emperor Akihito and Empress Michiko. When they got married, they hoped that the celebratory money they had received from the Japanese people could somehow be used for children, and so this park was created.

In this park, nature is well preserved, old buildings have been renovated and new attractions have been built little by little. That’s why the park still draws a lot of people. You feel that only one day is not enough to enjoy it fully.

First, my son and I went to the amusement area, passing through a huge entrance plaza and walking along a beautiful green, tree-lined street. This small amusement area is like those you can see in ordinary amusement parks. There are not a lot of rides but in all of the rides here you have to move and use your body. I realized that the purpose of the park is to contribute to children’s physical and mental development. Everyone was tired but I am sure that if you try the amusements, you'll also enjoy yourself like a child.

After that, the route leads you to the farm. I found a new attraction named “Mo-mo dome”. They're big hard balloons on the ground, and a lot of children were enjoying themselves, bouncing up and down. You'll have to hand around a long time here, because your children will become addicted to them. Here, you can also feed cows and sheep by buying a cup of animal food, and even ride a pony. The farm also houses a milk plant; Please try their delicious ice cream made of fresh milk.

Besides the activities already mentioned, you can also play some field athletics, slide down a very long slide, ride on a cute little red train, a bus, a boat, rent bikes, and so on. There are so many things to do here that it's impossible to cover them all. You can also see a great variety of flowers in the center garden and depending on the season, there are plum, cherry and camellia blossoms as well as beautifully designed gardens, greenhouses, and small wooded areas.

While I was there, I saw young couples enjoying themselves looking at animals, adults jogging in the park, and senior citizens watching a street-performance in the center plaza. Some families set up tents on the lawn and just lay down, relaxing in the mild weather. This park is not for only children but for adults, too. If you're thirsty for nature, why don’t you visit this wonderful oasis—Children’s Land in Yokohama!

I am living in Tsuzuki-ku, Yokohama, the so called 'Kohoku New Town', which is a beautiful place, full of greenery.I hope to report on the fascination of Yokohama from the viewpoint of both a mom and a woman. 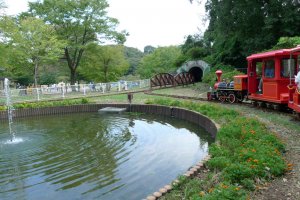 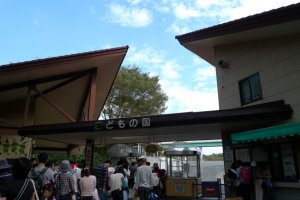 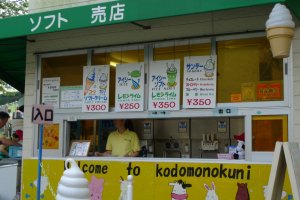 rosemary 8 years ago
This park sounds like so much fun! I am looking forward to my visit.
Reply Show all 0 replies
1 comment in total