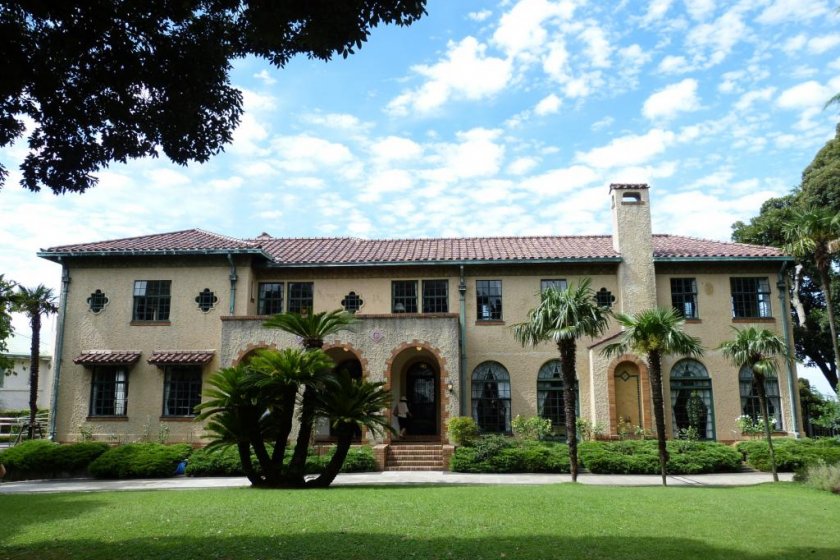 Mr. Lesser Berrick founded Berrick Bros. Limited in London in 1868. His sons, George, Joseph and Bertram eventually took over the company and expanded trade between Japan and England. In 1898 Bertram came to Japan when he was 20 years old to join the company in Yokohama. By the 1920s, they had established a network between London, Paris, Brussels and Vienna, and had offices in Kobe, Osaka and Tokyo. They mainly imported paper, cosmetics, fragrance, and stationary to Japan, and exported Japanese paper, silk, and lacquer wares to England.

Berrick Hall stands on the Bluff area of Yamate. It used to be the residence of Bertram and his family. The house that the Berricks first lived in was destroyed in the Great Kanto Earthquake of 1923. Bertram later asked American architect J.H. Morgan (who also drew up the plans for Yamate 111, Yokohama Christ Church and the Old Negishi Racetrack grandstands) to design a new residence (the current house) in the same location in 1930.

You can feel a different atmosphere from other residential areas in Japan when you take a walk around this neighborhood. After Yokohama Port opened, more than 2000 business people from Europe and America flooded in and started to live and work here. They were given official permission to find living and working space by the Japanese government. However, they were prohibited from going outside of a very strict set of physical boundaries, which the government had established. British, American, French, Italian, German, and other foreigners were all living together in the district. I often wonder how exciting it would have been if I too could have walked and lived there with them!

When you come in through the gate you’ll see a garden bordering a looping footpath leading up to the house’s main entrance. Flowers in each season welcome you first. The outside of the house is done up in an elegant Spanish style. The entrance door is decorated with delicate iron casting. But, I’m sorry; you will have to take off your shoes before you enter the house! This is a Japanese custom that keeps our houses clean.

To the right of the entrance is a huge living room and to the left is a reception room connected to a dining room. Their living room looks like a ballroom, because of the huge space! The impressive thing for me is that the floor of the entrance and palm room (sun room) is checkered. I wondered if they sometimes played chess using this floor!? The handrail of the stairs is in art deco style iron casting. It is beautiful.

The second floor contains a number of private rooms. I’m not sure, but they seem to be typical European style. So I won’t explain the details of each room. Instead, I will comment on some other things that interested me. In Bertram's room we can see his working desk and an old typewriter. And several photos related to the Berrick family and St. Joseph’s International school are displayed on the wall behind the desk. In Mrs. Berrick’s room there is a glass case showing her beautiful combs and Japanese hair accessories. Their son’s room’s window is in the shape of a four-leaf clover. You can find three other windows like this on the second floor. Please look for them!

The later days of Bertram Berrick and Berrick Hall

In 1938, Bertram decided to move with his family to Canada as the threat of WWII grew. He and his family left their beloved Japan and immigrated to Vancouver, where Bertram spent the final 10 years of his life devoting himself to drawing. After WWII, his bereaved family donated the house to the Society of Mary. In 1956 Berrick Hall became a dormitory for the St. Joseph International School, which was managed by the Society of Mary. World famous artist and landscape architect Isamu Noguchi was one of many prominent students who graduated from St. Joseph. In 2000 the school closed its doors and in 2002 Yokohama City came into possession of Berrick Hall. Yokohama fixed it up and repaired it, and Berrick Hall is now open to public as a cultural asset.

The Berricks lived in this residence for only 8 years, from 1930 to 1938 -but those were the final exciting days in Yokohama, when Yamate still possessed its elegant charm.

I hope you will enjoy the history and way of life of a person who came to Japan over 120 years ago and succeeded in business in Yokohama. 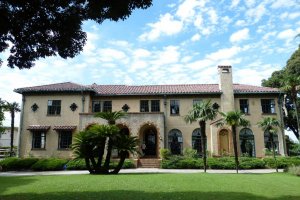 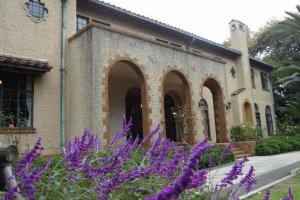 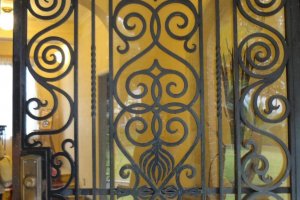 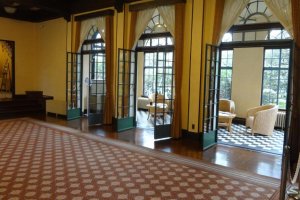 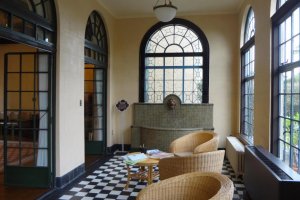 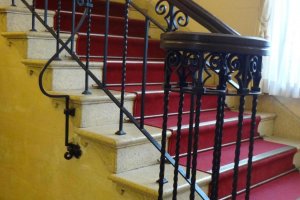 chris moore 3 years ago
Berrick Hall is quite popular for weddings. Here is a recent short wedding film I made at Berrick Hall
https://vimeo.com/185511964
Reply Show all 0 replies

Tomoko Kamishima Author 7 years ago
Marilyn, what a surprise! I always write articles imagining that the people I'm writing about and their family will read it. So, I was really happy to hear from you. Thank you very much.
Reply Show all 0 replies

Tomoko Kamishima Author 7 years ago
David, I'm very happy you enjoyed my article. I'm looking forward to reading your own article. When and where will it be publish?
Reply Show all 0 replies

marilyn 7 years ago
Tomoko,
Thank you very much for writing this article. My partner is the great-grandson of B.R Berrick and he has always been very proud of his connection to Japan. I know that the family was very concerned about giving back to the country that had been so kind to them and this house was their gift.
Reply Show all 0 replies
7 comments in total