Temple #36 of the Ohenro 88 temple pilgrimage 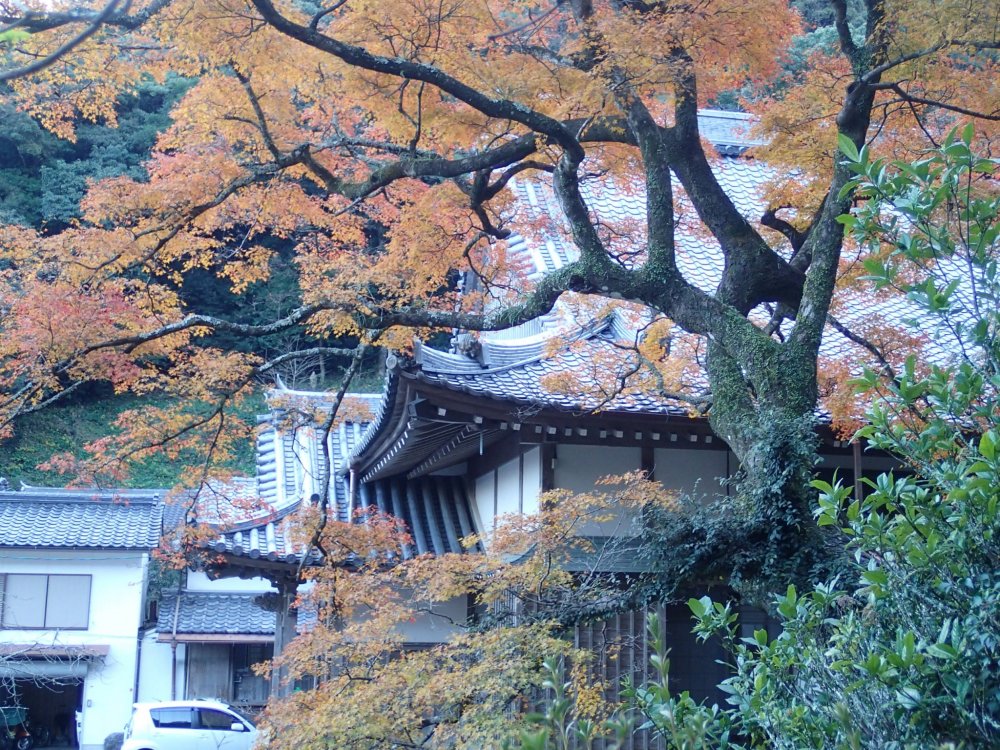 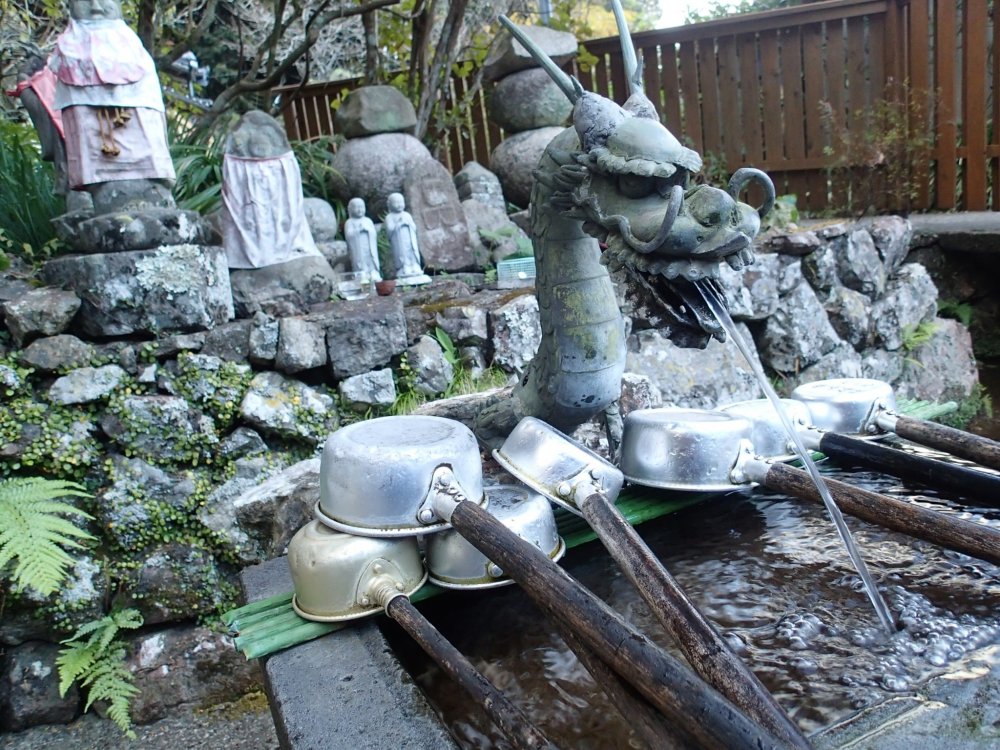 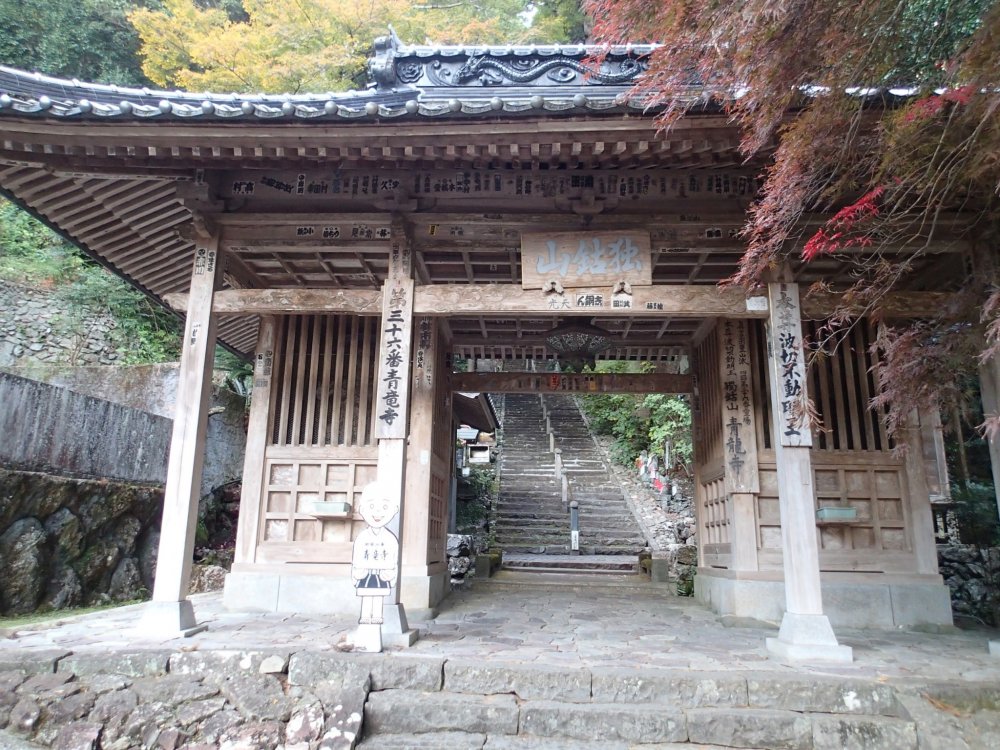 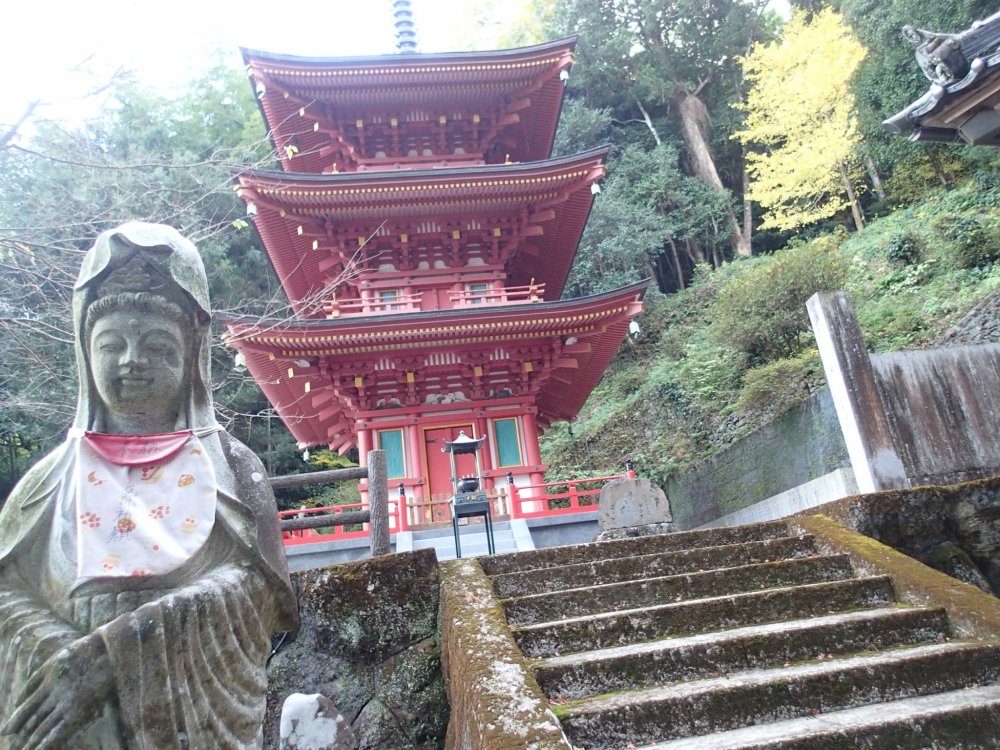 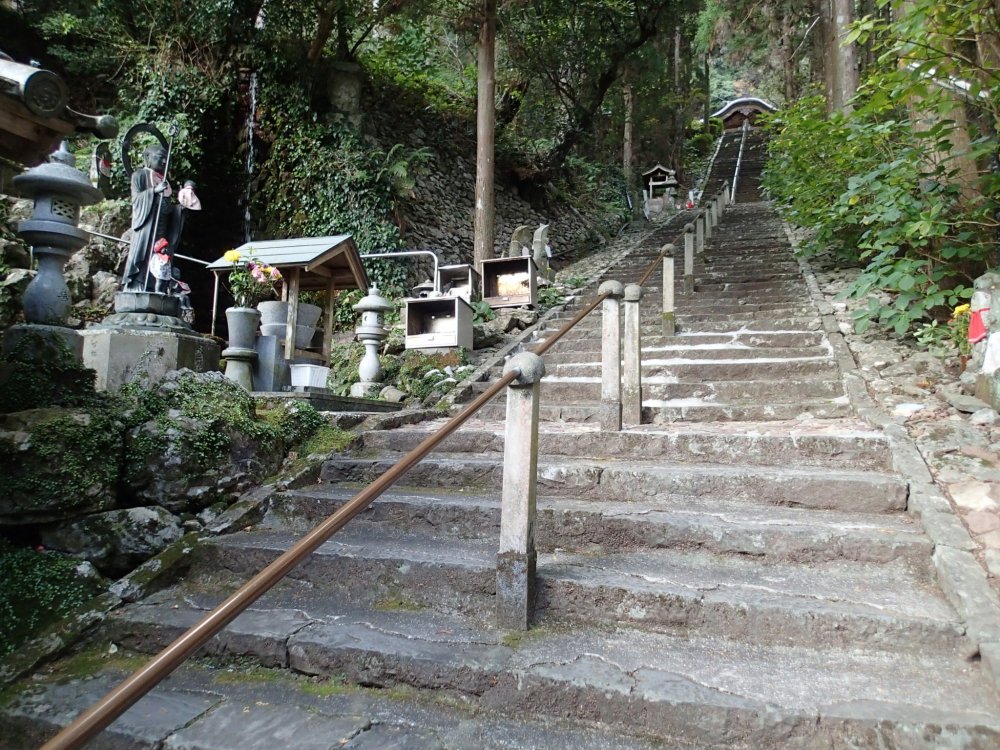 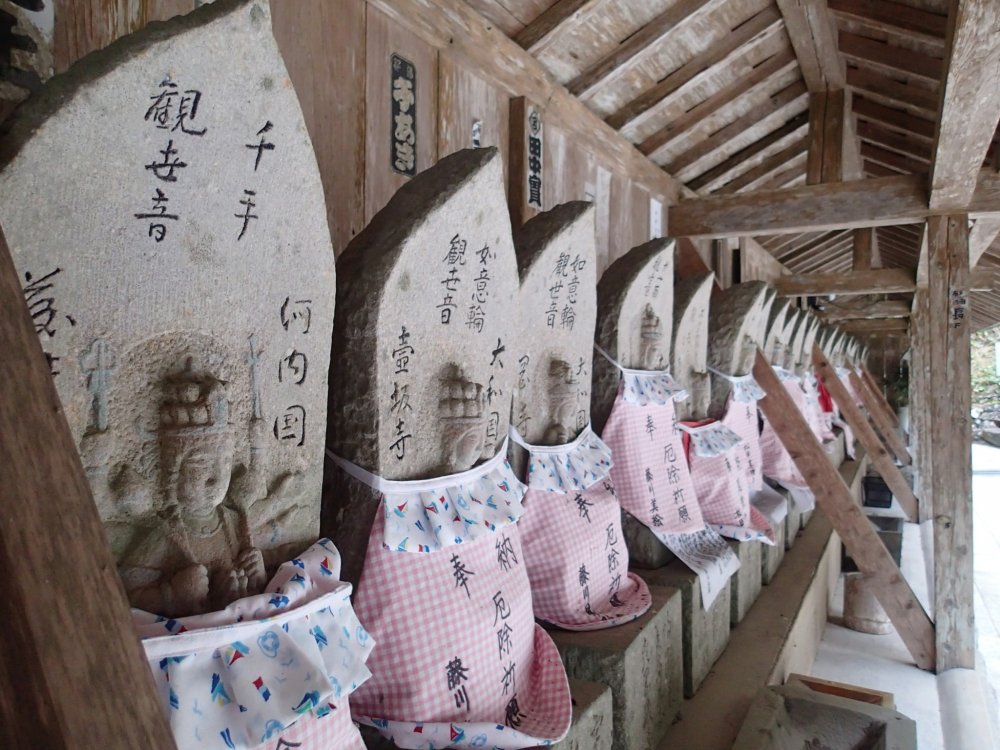 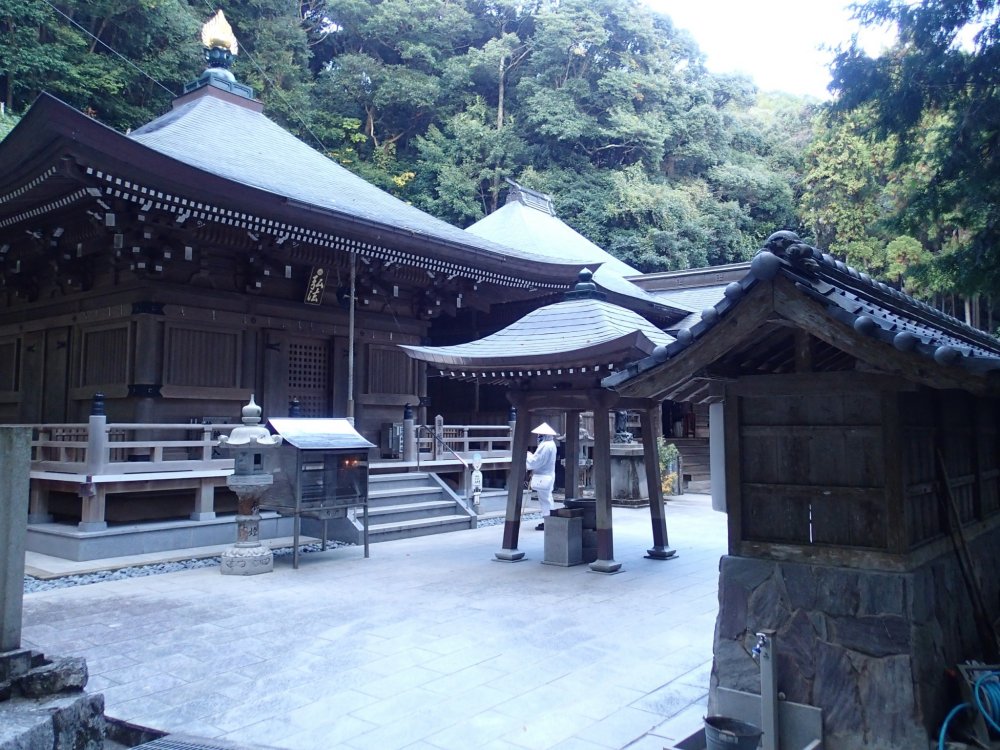 Pilgrim worshiping at the Main Hall 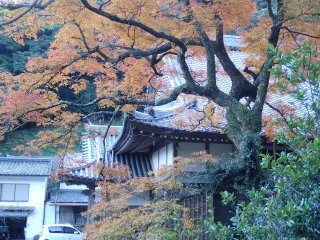 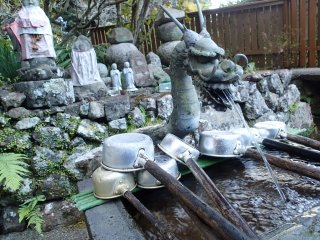 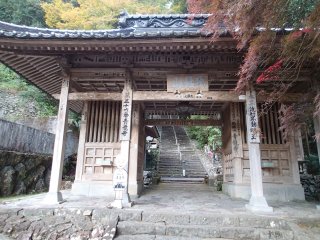 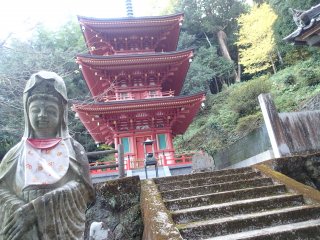 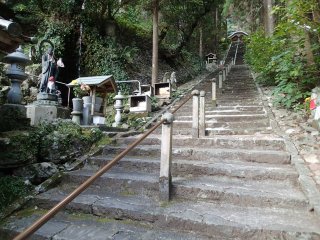 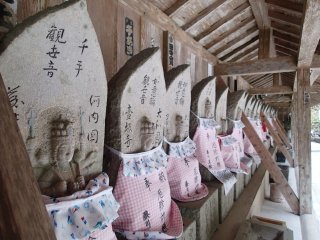 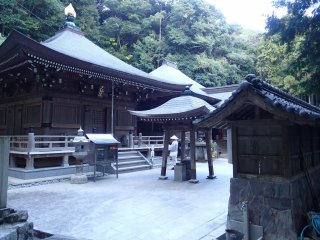 Temple thirty six in the Shikoku Ohenro pilgrimage is also known as the Green Dragon Temple. Kobo Daishi built this temple in memory of his Chinese master Keika, giving it the same name as the one in China where he studied. Upon leaving China to return home, Kobo Daishi threw a pointed Vajra (five pronged spear) in the direction of Japan. Temple legends says that it landed in the branches of a pine tree in the rear of the present temple. The main deity, which was carved by Kobo Daishi, is known as the guardian of fishermen and is commonly called the Dragon Fudo. To get there, catch a Usa bound bus from Kochi station and get off at the skyline-iriguchi bus stop. From there it’s about a 40 minute walk.

Based out of Minakami, where I work as a canyoning guide.  I love hiking and am always looking to the skies for good weather.