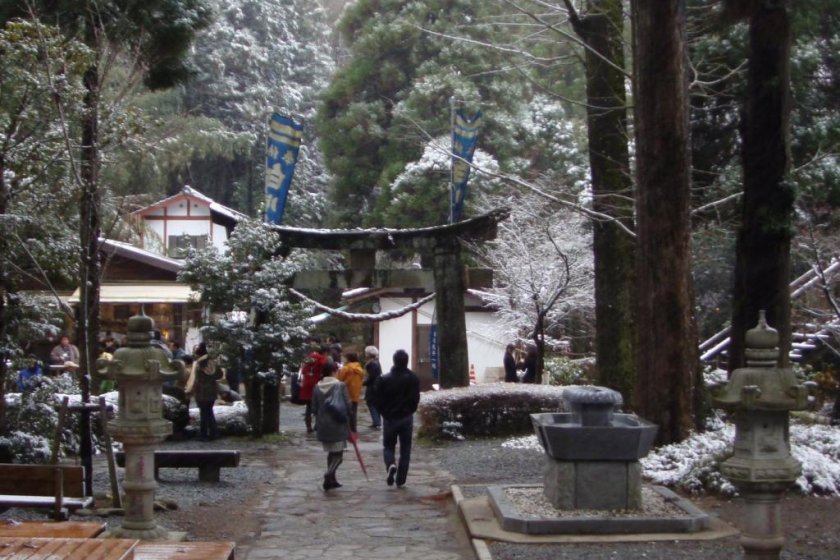 One of the 100 top water spots in Japan

In Los Angeles there's a running joke that the tap water isn't exactly the cleanest. There's even a cocktail called LA water that's a murky concoction made with all kinds of elixirs that's meant to knock you off your feet. Don't get me wrong, the water is perfectly safe, but it definitely has an odd taste, so after growing up in Los Angeles I was averse to drinking tap water.

However, when I came to Kumamoto I learned that the water was very clean and in fact I met many people that expressed this with pride. So where does all this clean water come from? Well one of the places is Shirakawa Suigen (Spring) located in the Minamiaso area of Kumamoto Prefecture. Believe it or not, there is a ranking of the 100 best spots for water in Japan released by the Ministry of the Environment and Shirakawa Suigen is on that list.

Now you might be thinking, "OK, a spring, so what?" Well Shirakawa Suigen isn't just a spring, but it's one of the most beautiful spots in Minamiaso. I was given the chance to visit the area one snowy day in March and was taken aback by all the surrounding natural beauty. Around the sponge were tall cedar trees and plum trees that had bloomed and were dusted with the day's snow.

The spring itself was crystal clear and you could see bubbles from the ground floating up to the surface. You're free to drink from the spring and take the water with you. There's not really many words to describe the taste of water, but the water from Shirakawa Suigen was crisp and clean tasting. I had no qualms about drinking freely from the natural spring.

There's also a shrine at the spring called Yoshimi Shrine and is said to protect Shirakawa Suigen. Also in Minamiaso is the Kugino Soba Dojo where you can learn to make soba by hand and eat the noodles you made. If you don't fancy soba noodles then there are a bunch of great restaurants and cafes in Minamiaso.

Born and raised in Los Angeles, I came to Japan in 2008, fell in love with the country, and stayed for 3 memorable and amazing years. 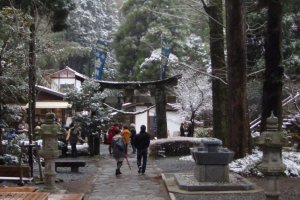 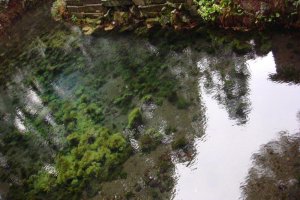 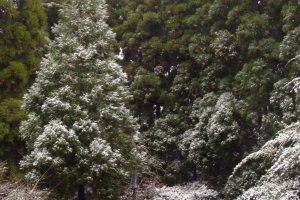 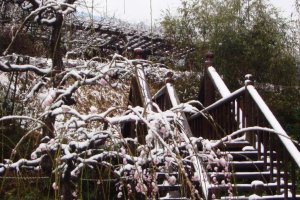 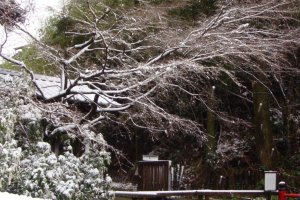 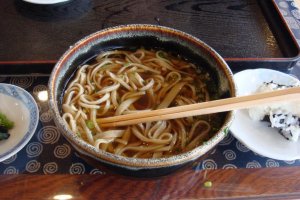