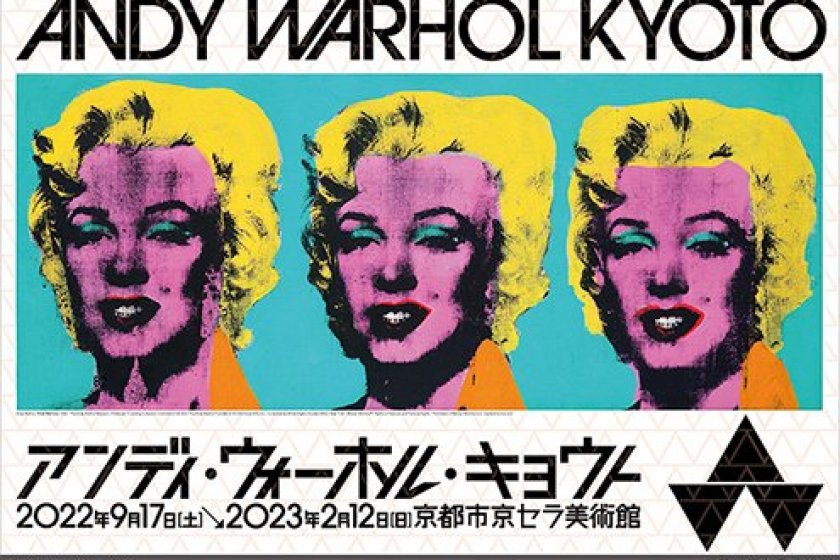 Around 200 works on display from this pop art icon

From September 17, 2022 until February 12, 2023, the Kyoto City Kyocera Museum of Art will be hosting an exhibition of works from American artist Andy Warhol (1928 - 1987). Warhol started his career as a commercial illustrator, and after exhibiting his work in galleries he began to gain recognition as an artist — his iconic works like Campbell's Soup cans (1961-1962) and Marilyn Diptych (1962) remain popular to this day.

The event will showcase around 200 works on loan from the Andy Warhol Museum in Pittsburgh, Pennsylvania, which was Warhol's home town.

Ticket prices and their release date have not yet been determined, but details will be updated on the official website closer to the event's commencement.

The Kyoto City Kyocera Museum is located approximately 8 minutes on foot from Higashiyama Station, which is served by the Tozai Subway Line.

For those who plan to drive to the museum, it's located around 7 kilometers from the Meishin Expressway's Kyoto Higashi IC exit. There are paid parking lots nearby to the museum, but taking public transportation is recommended. 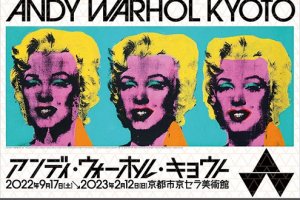 Elena Lisina a month ago
Really 'iconic' images! Remember them since forever! :)
Reply Show all 1 replies

Kim Author a month ago
Yes, I feel like his images have been used on a lot of things...tote bags, t-shirts...so many examples!
Reply
2 comments in total