The Significance of Red in Japanese Religion 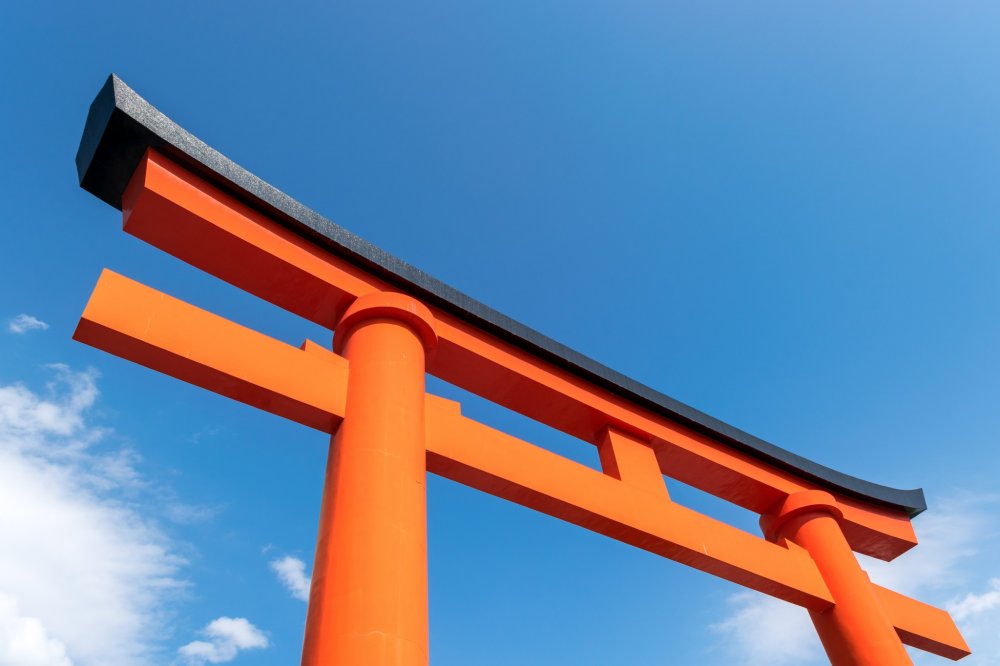 The great torii gate of Fushimi Inari-taisha, Kyoto, which marks the entrance to the religious site. 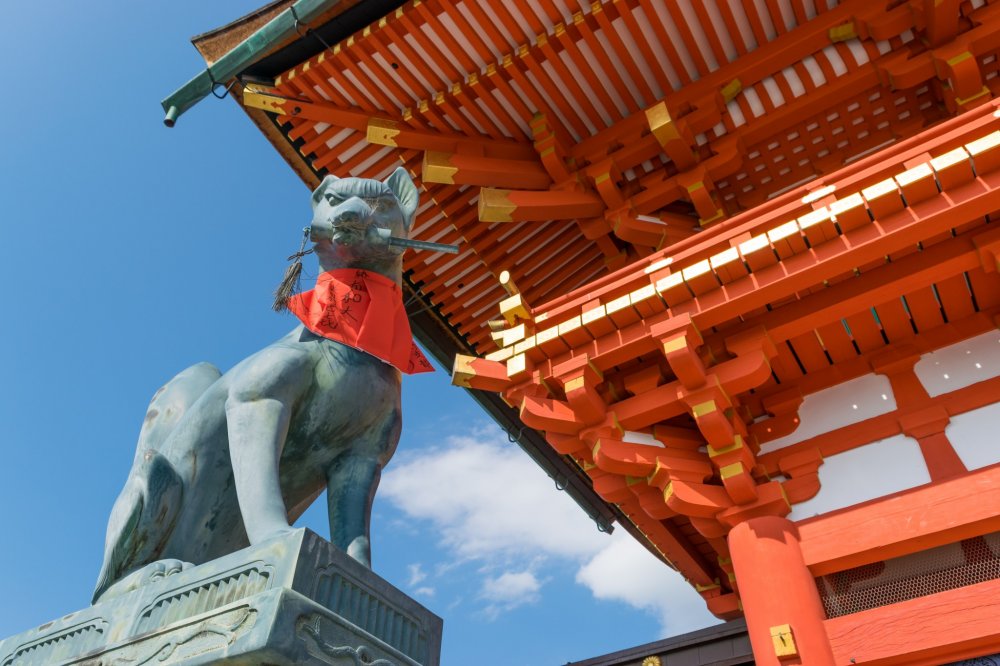 An effigy of Kitsune overlooking visitors to Fushimi Inari-taisha, Kyoto. 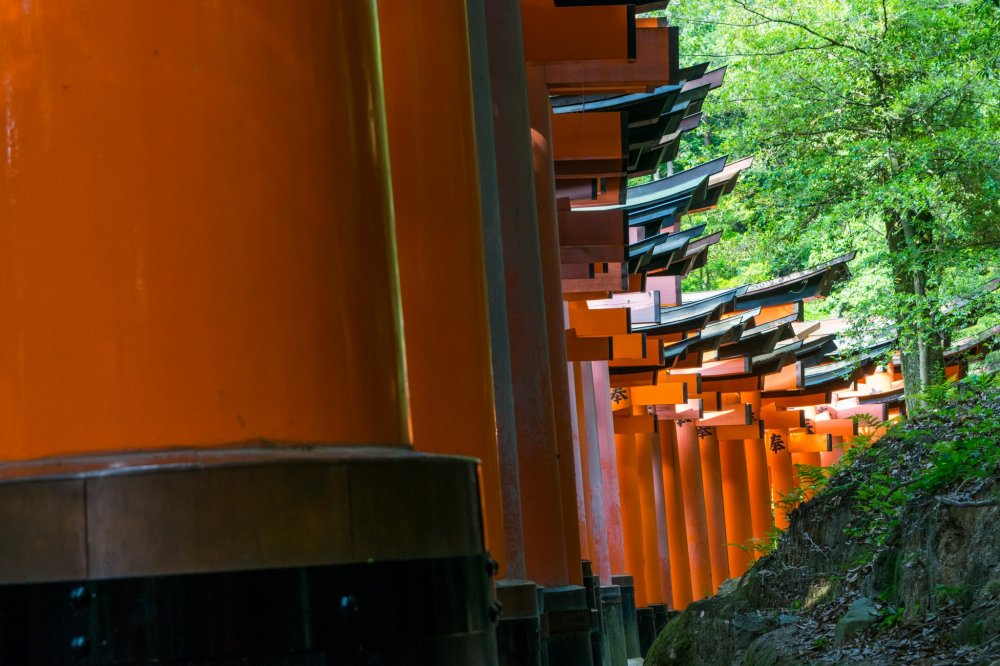 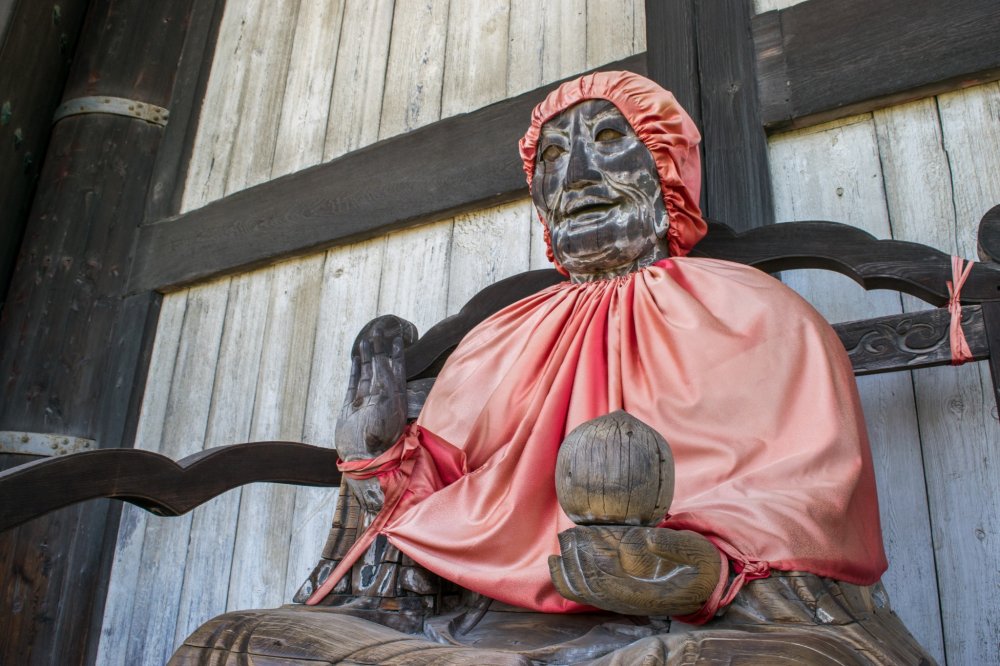 A Binzuru effigy donned in red garments, at Today-ji, Nara. 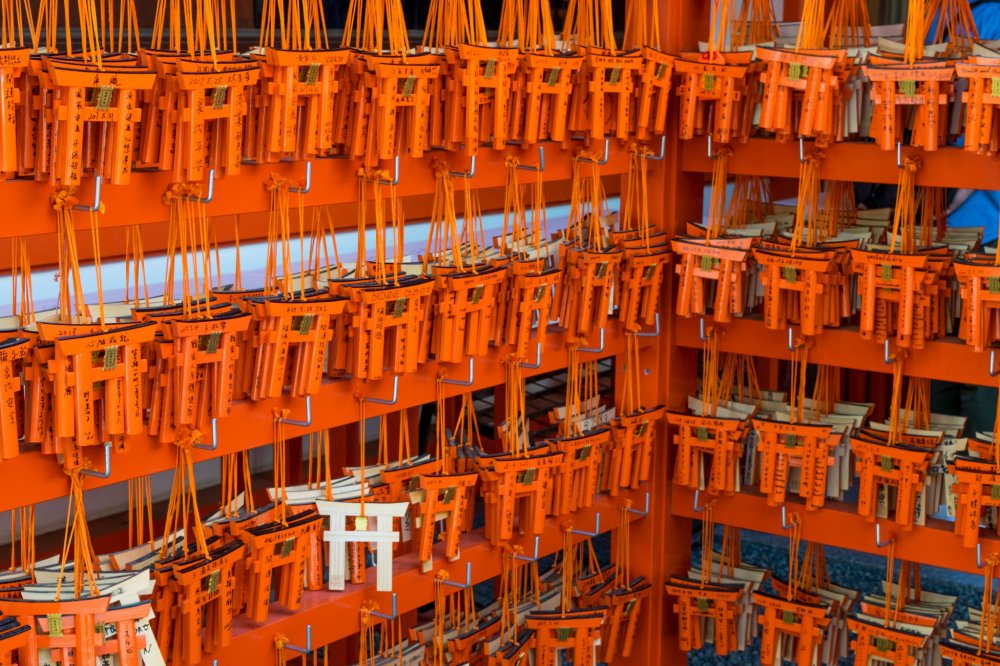 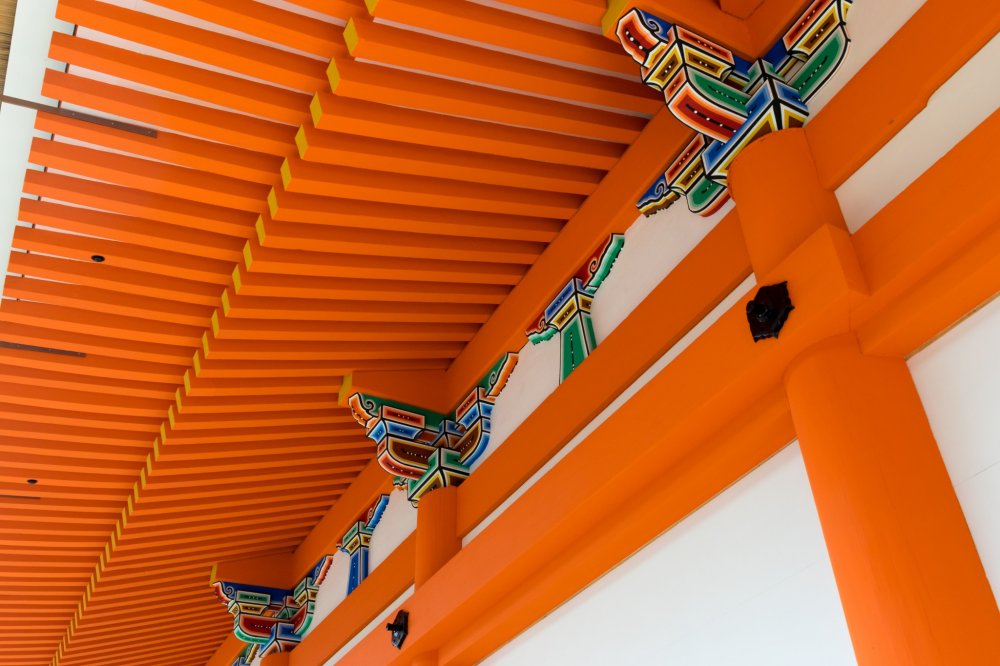 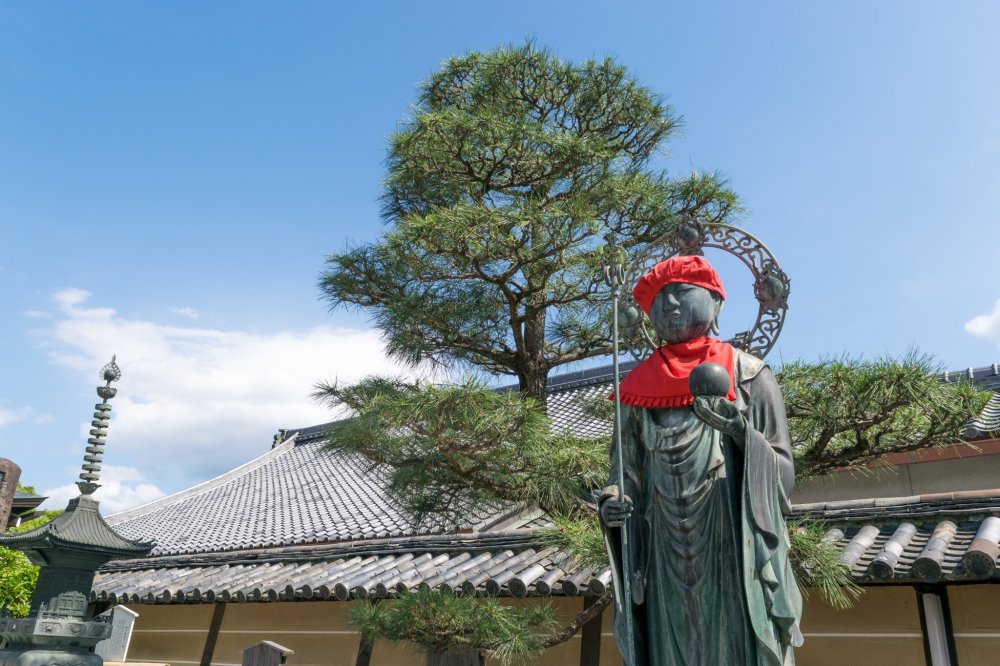 An effigy donned in a red bib and hat at Toji temple, Kyoto. 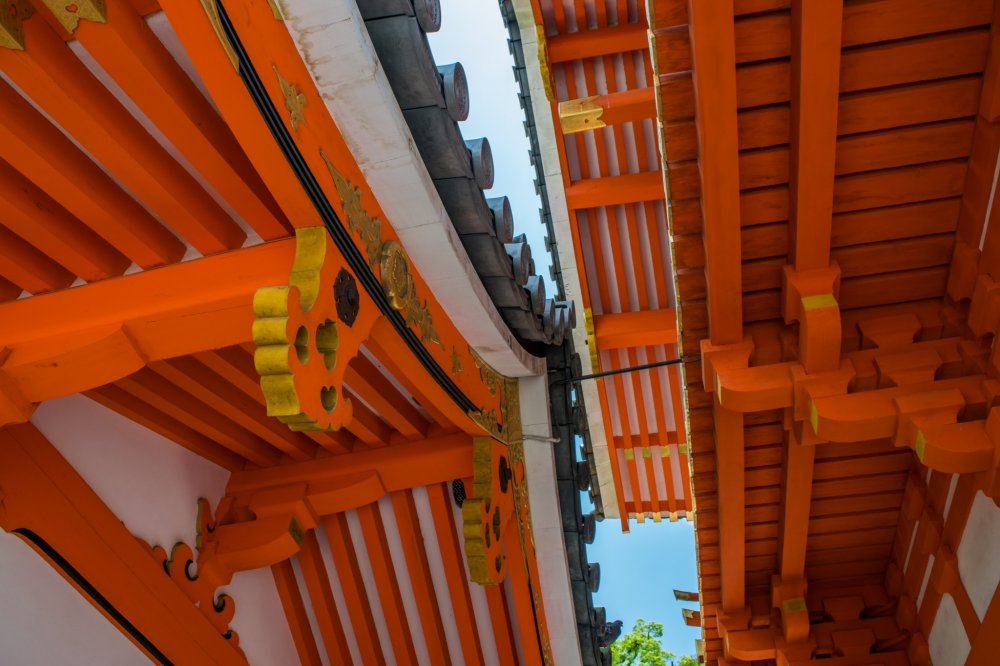 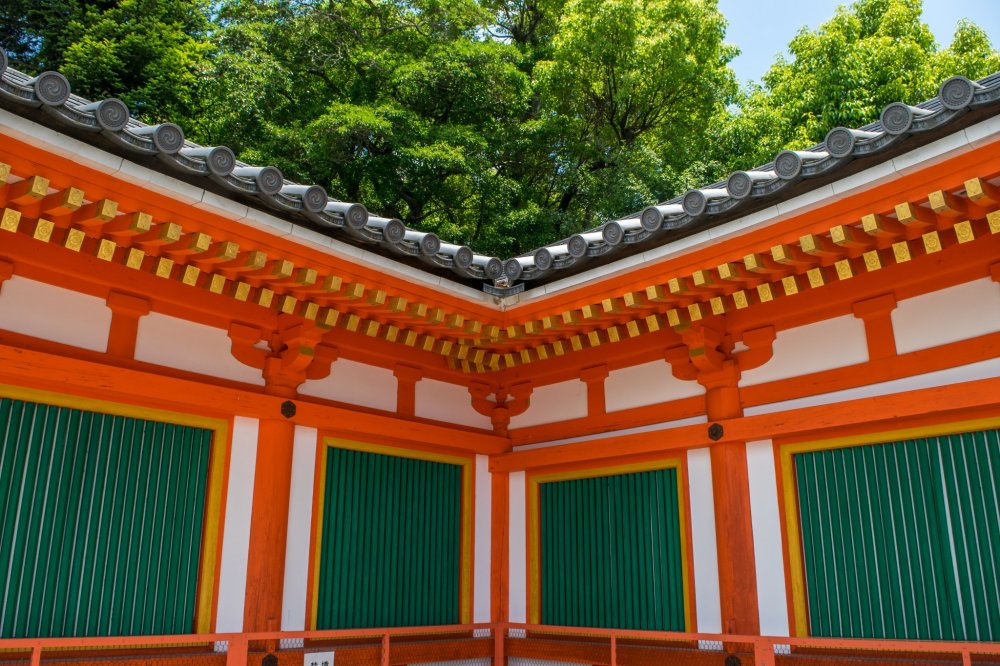 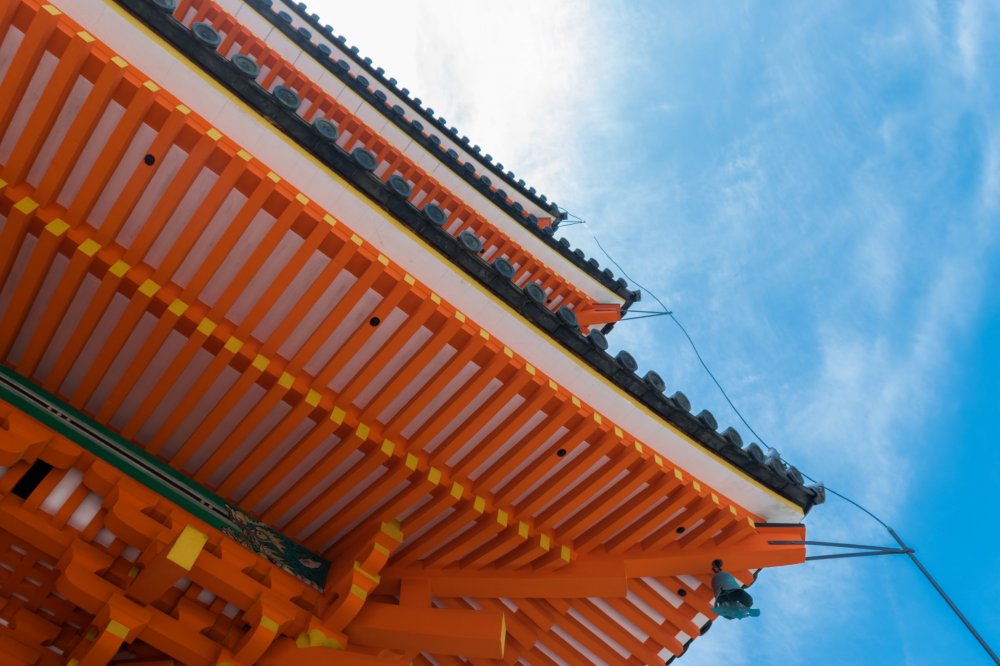 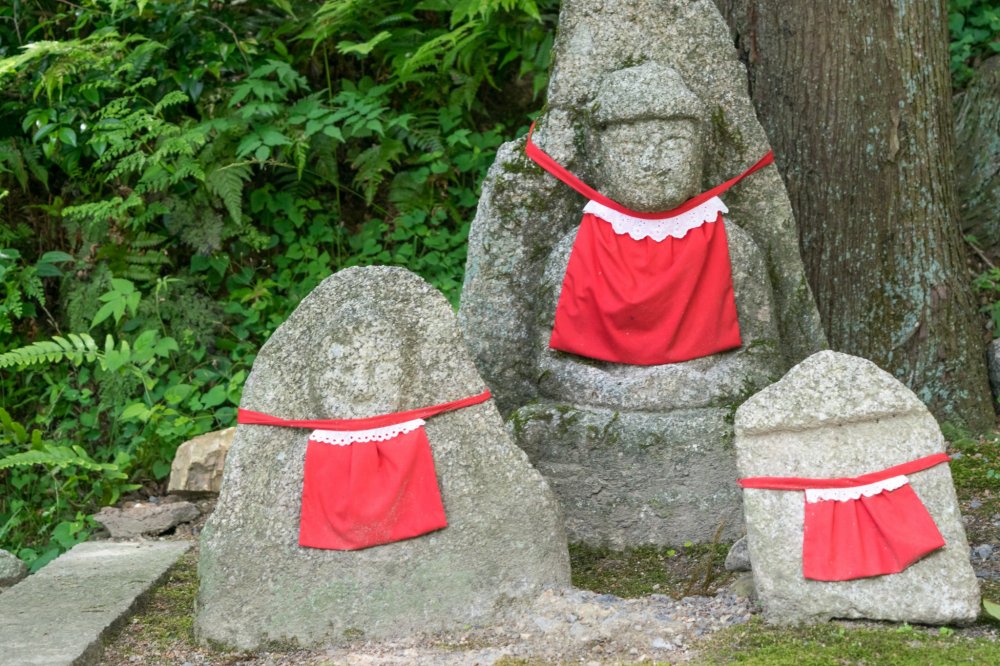 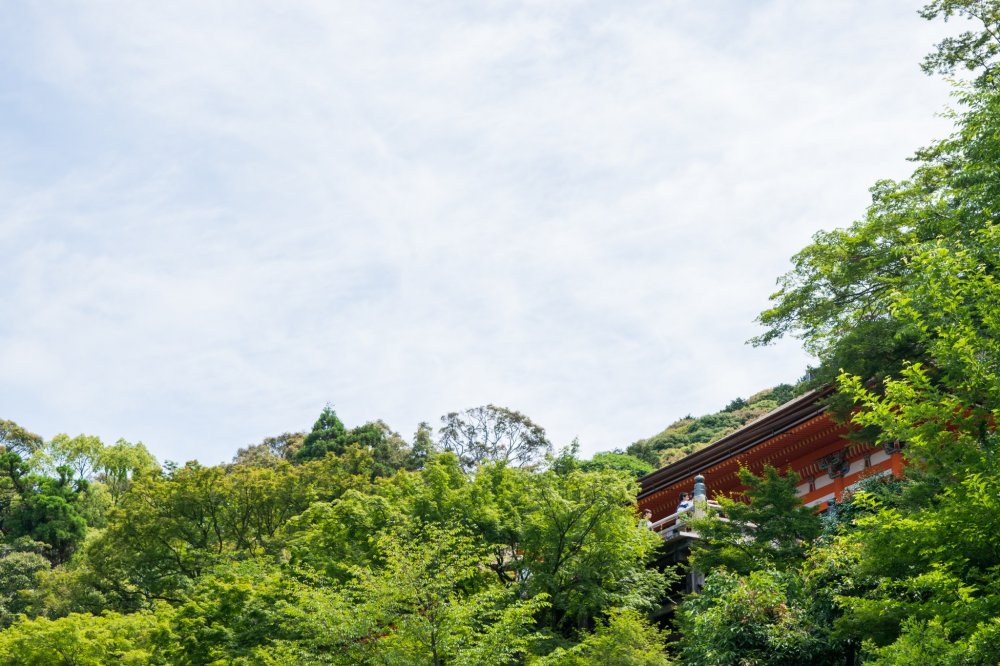 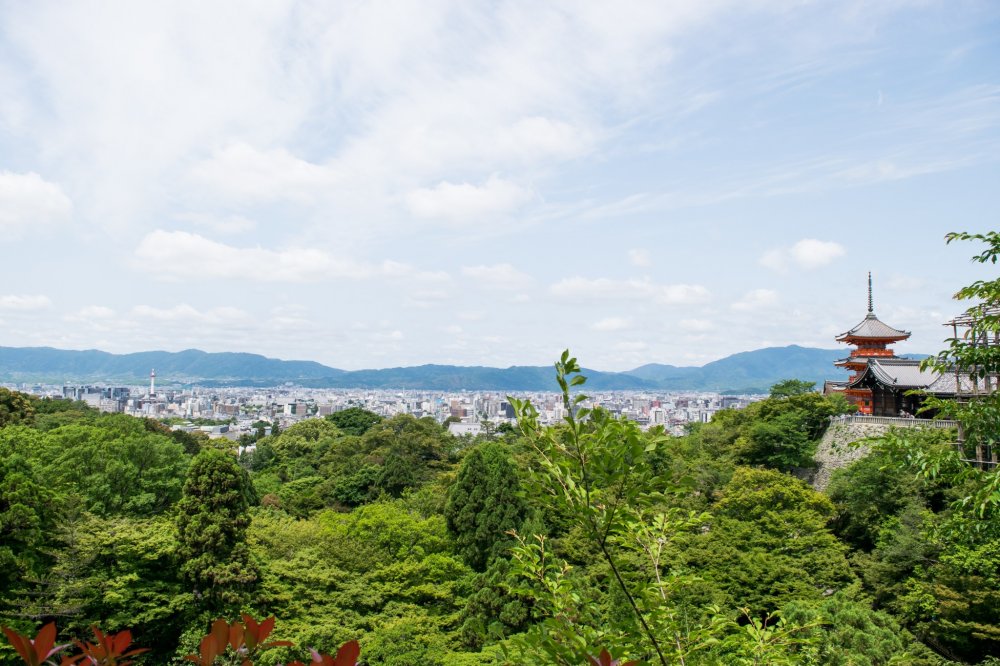 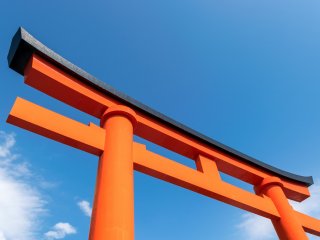 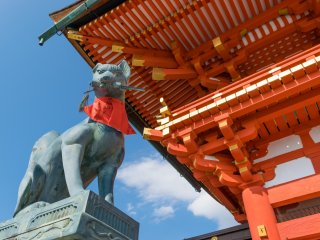 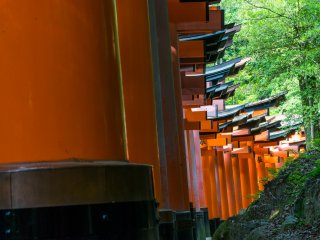 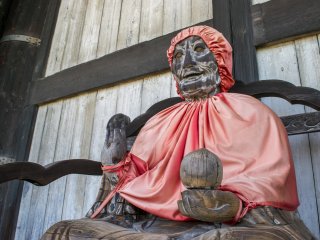 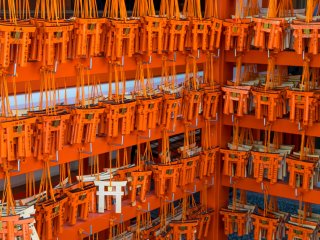 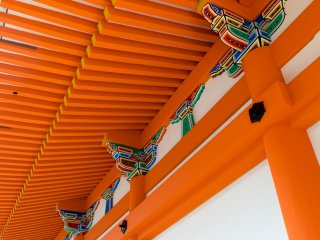 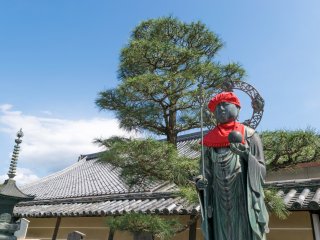 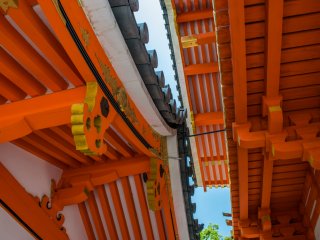 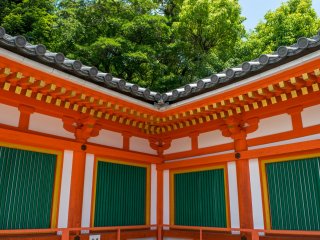 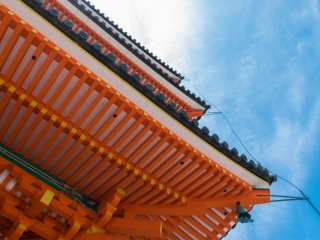 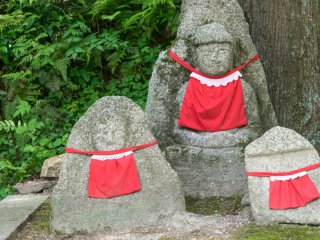 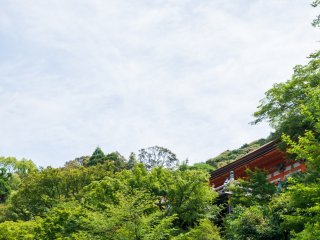 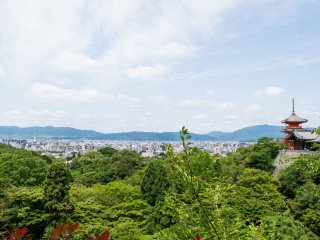 Red. Part of the experience of seeing Japanese religious sites is seeing red. From the red bibs and scarves worn by religious effigies, to the great vermillion torii gates — it is everywhere. But what exactly is the significance of red to Japanese faith?

The origin is unlikely to be found exclusively in the religion itself, given both of Japan’s dominant religions — Shinto and Buddhism — make use of this colour for overlapping purposes. Rather, a traditional Japanese folk belief in the power of red as a symbol of defence and healing has helped shape religious design and depictions in both faiths. In Japanese Buddhism, this results in such healing and defence centred deities as Binzuru and Jizo Bosatsu being associated with red. The same is true of Shinto. Shinto shrines can often be found flanked by statues of Kitsune, the fox deity able to fend off kimon (the “demon gate” through which evils enter). Kitsune statues will be found donned in red bibs. So next time you see red in Japanese religion, know you're in safe hands.