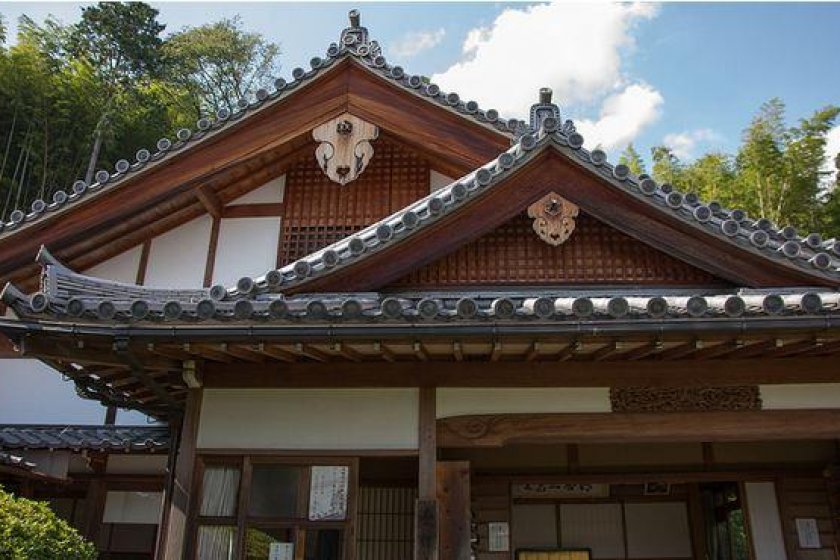 The Arashiyama area of western Kyoto is often ignored by foreign travelers, but Japanese tourists flock there because there are several hidden treasures waiting to be explored. One such delightful oddity is Kegon-ji, or more famously known as Suzumushi-dera, the “Cricket Temple.” The temple priests do not view the cheerful crickets as some kind of kami or deity, but instead the crickets are appreciated most for their whimsical chirping.

Kegonji is a Buddhist temple founded in 1723 that first had nothing to do with crickets. One hard working priest would meticulously maintain the temple grounds, often times until the late evening. He particularly enjoyed the summer nights because he could hear the chirps of crickets while enjoying the warm, but not hot, evening weather. He wanted to enjoy the chirps of crickets year round, but there needs to be a constant warm temperature for crickets to thrive, let alone chirp. After decades of research, training and breeding crickets, and making some modifications to the temple, Kegonji received a new nickname: Suzumushi-dera.

Even today, travelers are allowed to visit and stay inside the temple to hear the chirping for themselves. Groups of people are seated in a large room lined with cricket cages. Tea is served while a priest gives a lecture about the history of the temple, but understandably talks mostly about the main attraction, the crickets. It is said that the hard working priest that had a passion for crickets wanted to share the crickets with others because they represent Buddhist values. Crickets have a very short life span of just a few months, but each day they live fruitfully and enjoy life to its fullest. We can learn a lot from our buggy friends.

Suzumushi-dera is a beautiful temple. It has wonderful well kept gardens that are just begging for a stroll. The design of the temple and its colors seem to be a perfect match for its surroundings. Inside the temple, you’ll quickly notice the temperature. Crickets only produce their symphony of chirping when it is warm, so the temple keeps the “cricket room” fairly toasty throughout the whole year. This means it is a pleasure to visit in winter, but you may want to give it second thought if you’re traveling through Japan’s unforgivable summer heat.

Suzumushi-dera is somewhat difficult to access for the average traveler. One could easily spend several days branching out from JR Kyoto station and be easily satisfied by more famous sites like the Golden Temple or lesser known locales such as Higashi Hongan-ji . For that reason I would recommend Suzumushi-dera only if you have an extended stay in Kyoto, it is your second time to visit, or you are a hardcore travel junkie searching for those hidden gems.

To reach the Cricket Temple, take the number 28 city bus towards Daikakuji from Kyoto station. Then it is a 15 minute walk from the Matsuo Taisha bus stop. 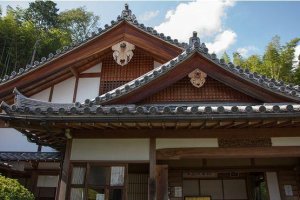 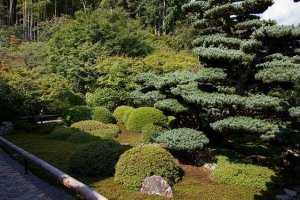 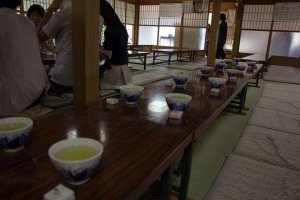 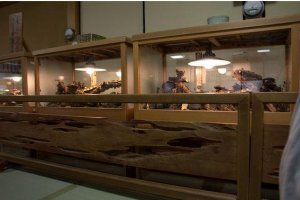 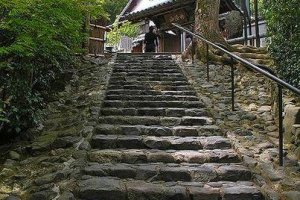 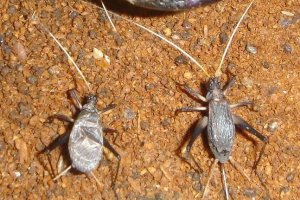