Himeji and Kobe vs Nara

Kyoto offers the perfect springboard to explore the popular Kansai region, with many of its most famous spots being reachable by train in less than an hour. Himeji, Nara, and Kobe are especially rewarding to stop by, providing an enriching image of Kansai when visited in conjunction with Kyoto. Of course, for the traveller with only a limited time in Japan, not all can be visited. The best option is a single day trip to either Himeji and Kobe, or Nara — but which one should you choose?

For many, a visit to Nara is important to truly understand both the political and, more importantly, religious context of Kyoto’s heritage. Nara was the imperial capital prior to Kyoto, and is seen as the era in which Buddhism was cemented into a permanent national religion. The nature of Buddhism after the transference of government to Kyoto was also different, with two new schools being established to overshadow the previous six of Nara. The temple filled park area is a joy to walk around on a warm day, and it's difficult not to be entertained by its residents — the incredibly sociable deer! Nara’s major notable site is Todai-ji, which houses the largest bronze Buddha Vairocana statue in the world, or Daibutsu in Japanese.

Nara can be reached by train in 45 minutes.

A joint day trip to Himeji and Kobe suits travellers looking for a more expansive image of the Kansai region as a whole. Through a visit to the beautiful Himeji Castle, a picture of the secular life of the region from early-modern history onwards can be gleaned, complementing the predominantly religious nature of sightseeing in Kyoto. The castle and connected Kokoen Garden will take around 3 hours to explore in all, so it is thoroughly recommended that you slip in a visit to Kobe—only 15 minutes from Himeji by Shinkansen—as you return to Kyoto. Kobe is considered the most cosmopolitan city of the region, characterised by its bustling nightlife, great shopping, and multicultural districts. The calm Nunobiki waterfall flows just a short walk behind the Shinkansen station, and the European Kitano area sits only a 10–15 minute walk away. Go into central Kobe for shopping and dinner in Chinatown.

It should be noted that while Himeji can be reached in just 45 minutes too, this is via the expensive Shinkansen. Considering this and the fact a stop will also be made by Kobe, this option is more viable to travellers on the JR Pass. 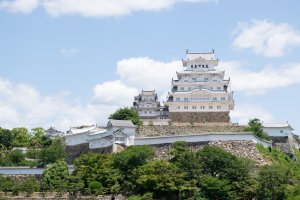 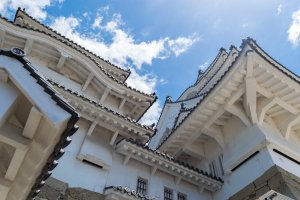 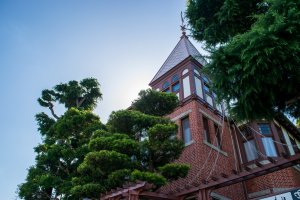 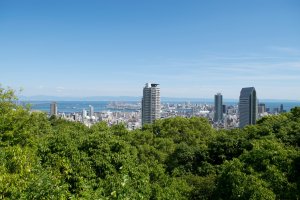 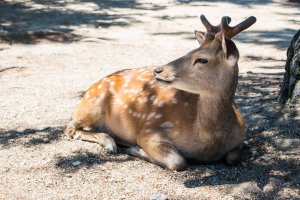 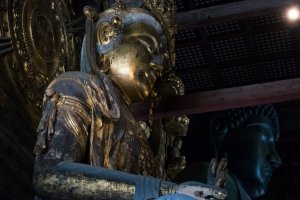