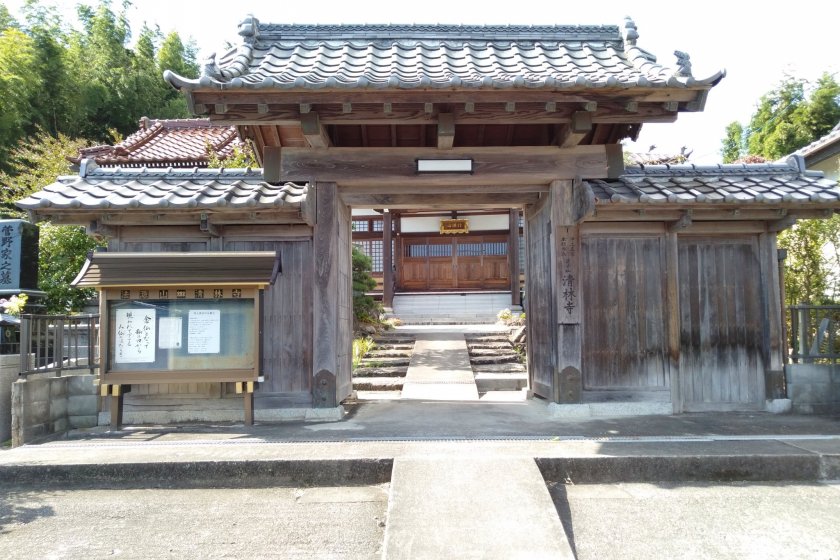 A temple with a connection to warlord Yukimura Sanada

Hougensan Seirin-ji Temple is the least visually exciting of this three temple series. However, you'll be allowed a close-up view of the intricate temple bell and some charming seasonal flowers which are worth a quick glance. The main attraction here is the temple's connection to the famous general often referred to the "greatest warrior of the Warring States period", Yukimura Sanada (1567-1615). The fascinating history of the clan is very well-explained in Japan Travel contributor Gary's article.

"Just before the fall of Osaka Castle during the "Summer Battle of Osaka" in 1615, General Yukimura Sanada of the Toyotomi Shogunate Army entrusted his youngest daughter, Oume, to Shigennaga Katakura, a chief retainer of the Date Clan, and a follower of the Tokugawa Shogunate Army.

In the wake of the fall, Shigennaga then took in the remaining orphans of General Yukimura-his son Daihachi, and his daughters Oshobu and Okane-and brought them to live in the castle town of Shiroishi."

Furthermore, this temple was founded by Busen Mitsui, a surviving retainer of General Yukimura Sanada! The temple crest borrows the same six coin crest used by the Sanada clan. 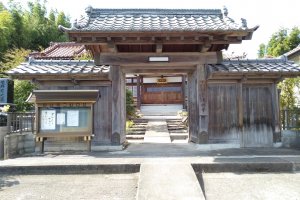 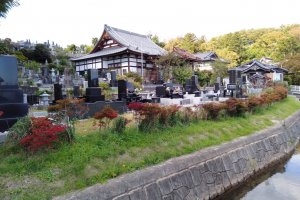 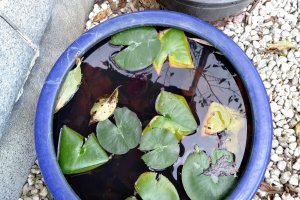 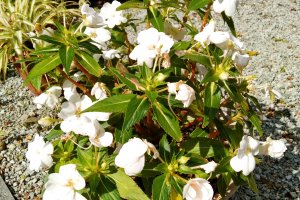 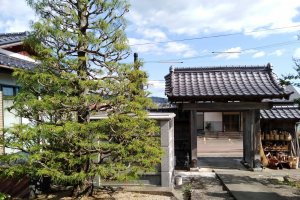 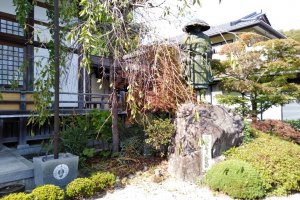 Bonson Lam 2 weeks ago
It is hard to imagine the harrowing journey from Osaka to here that Shigennaga took all those years ago.
Reply Show all 0 replies
1 comment in total