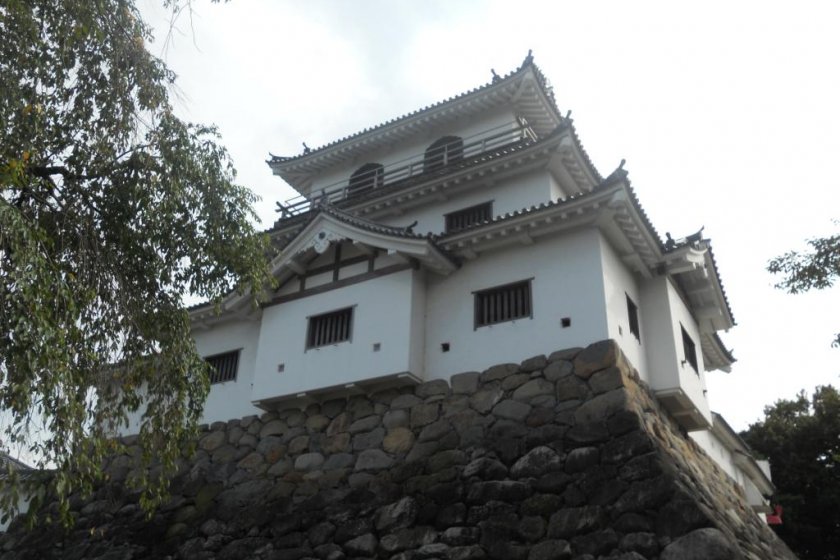 Great to visit any time of year - especially October

Nestled in the south-east of Miyagi Prefecture, the small city of Shiroishi might not seem like an ideal vacation stop when compared to other sights nearby like the hot springs of Naruko or the islands of Matsushima. However, this small town is a surprising little treasure trove of Japanese culture, especially samurai lore. While the town does have a small Kabuki theatre and a model restoration of a samurai home (as well as a less than magnificent white stone which is where the words “Shiroi” “Ishi” are suppose to be derived from), the main attraction is Shiroishi Castle.

The easiest way to get to Shiroishi from Sendai is by taking the JR Tohoku Line. The overall trip takes about 50 minutes and costs 740 yen one way, making it a good place to spend the day if you are looking for some place interesting, but quieter than Sendai. To get to the castle itself, you can take a bus from the station or you can simply follow the signs and walk if you want to save money. I personally recommend the cheaper option as it will give you the chance to wander amongst this charming town’s shops, most of which feature cute little mannequins donning samurai armor at the windows. The best time to visit is in October when the weather is not only cooler, but also to catch the annual samurai festival (see more below).

For a bit of history, Shiroishi castle once belonged to the Katakura clan, who served the Date Clan in Sendai as retainers. What makes the castle unique is that it was one of the exceptions to the one castle rule during the Tokugawa Shogunate, which prevented any potential upstart warlords from possessing or building more than one castle per domain.  During the Boshin War, the castle was home to the Ōuetsu Reppan Dōmei or “Northern Alliance” that opposed the Choshu-Satsuma takeover that ended the Tokugawa’s reign in the Meiji Revolution. After their defeat, the Katakura clan fled north to Hokkaido leaving the castle to be demolished in 1867. It was later restored and reopened in 1995.

As for the castle itself, Shiroishi Castle is a rebuild like most of the other castles you will find in Japan. While certainly not as imposing as say Kumamoto Castle or possessing the same level of splendor as Himeji Castle, this small town castle nevertheless possess a certain amount of charm. Its white walls and natural stone foundations make for a more convincing reconstruction than even some of the more popular castles.  The castle courtyard just outside the entrance is a lush green field with plenty of shade, so I would recommend buying a bento and eating outside if the weather holds up. The field is also a popular place for community events and students attending school. Some of the local high school and junior high kids frequent the area to practice for club activities, which goes to show just how much the castle is a part of this community.

Inside the castle, you will find a small museum dedicated to the history of the castle and the town, as well as pictures of its reconstruction. The castle is only three stories high with a nice outer balcony view from which to take pictures of the castle courtyards. You do have to pay an entrance fee of around 400 yen to enter the  castle, but do be warned that while they may have a pamphlet in English, there is no English speaking tour guide.

However, what makes the castle popular isn’t the actual structure, but a famous samurai festival that is held every year on the first Saturday of October. On this day, hundreds of Japanese bring their families and set up picnic sights on the green to watch a choreographed reenactment put on by citizens from the city and surrounding towns. This is not your run of the mill cosplay convention. Each of the participating “samurai” wears replica metal armor and carries replica swords, rifles and other weapons. There is also a cosplay contest for those not participating in the reenactment, but wanting to spend the day as samurai anyway.  For those wanting to visit, I recommend arriving as early as possible (aim for around 9:30 am if you can) though you don’t need to worry about food since there are plenty of concession stands to buy tasty treats from.

For those with a passion for samurai culture and castles or just wanting to go to an awesome one-of-a-kind festival, I would most certainly recommend Shiroishi Castle to anyone in the Sendai area. It was one of my most memorable moments in Japan when I first arrived, and I am certain you will enjoy it as well. I will be posting a seperate article dedicated to the festival with updated pictures in the coming months. 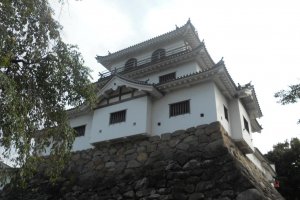 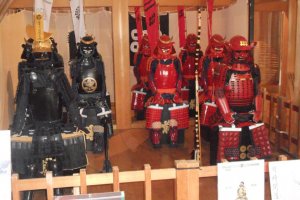 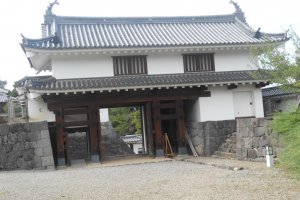 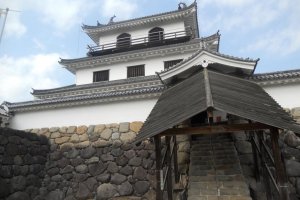 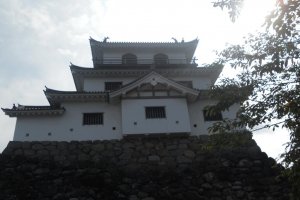 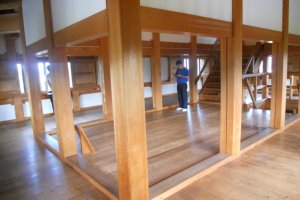 Justin Velgus 5 years ago
I went here this weekend. An amazing place!
Reply Show all 0 replies

Melissa Hill 7 years ago
Great article! Shiroishi Castle is also beautiful in the spring with the sakura blossoms, and even has benches to sit and eat a little packed lunch if you so choose!
When I went there, the older gentleman working told me that the construction was done by one of the most famous castle architects in Japan at that time. He said in the 2011 Tohoku Earthquake that walls cracked and the plaster fell off, a design to protect the integrity of the castle. So the castle was designed for Earthquakes, it moved and nothing broke inside. Pretty amazing, huh?
Reply Show all 0 replies
2 comments in total