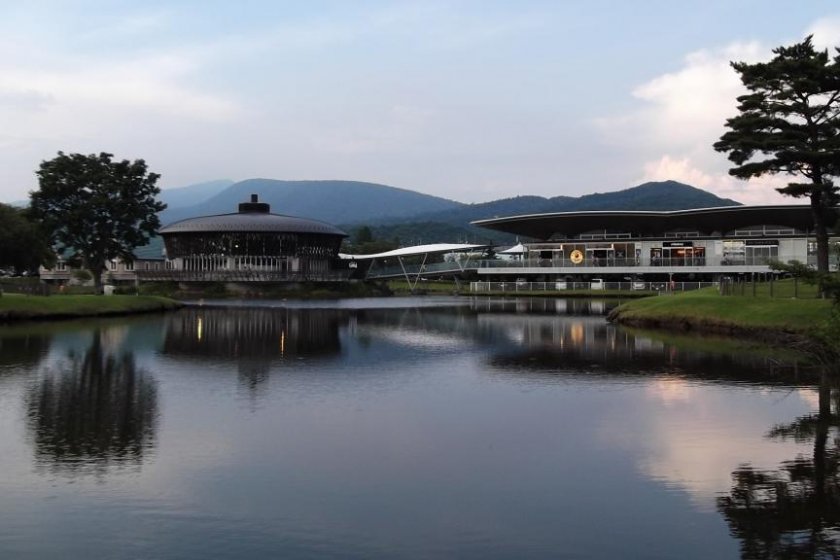 Shopping center or country club? Looking across the miniature lake to the New East wing

Karuizawa is very much a town of two halves. To the north is the sightseeing, with the art museums, churches and other attractions, while the south side is dominated by the Prince Hotel, with its many wings, golf courses and ski resort. Immediately to the south of the station is the Prince Shopping Plaza which, with its expansive layout, lavish greenery and scenic backdrop, is a very enjoyable place to pick up bargains.

It's divided into five separate zones, which are separated by large green spaces. Between the Garden Mall and New East there's a large lawn overlooking a miniature lake, where you can send your kids to frolic, or rest with your shopping bags when you're done. Heading towards the West and New West areas, you cross the central parking lot and another large lawn; there's a putter golf course there all the time, and when I visited there was also a kids' mini-funfair and a wine festival going on.

As for the shops, there are over a hundred just selling fashion and accessories, from Gucci, Harrods and Salvatore Ferragamo at the top end, to casual favorites like Global Work and Edwin. Brooks Brothers has separate factory stores for men and women, and there are also factory or outlet stores from Coach, Diesel, Cecil McBee, Levis, Gap, Lacoste and Hugo Boss, among others.

Sportswear and outdoor goods are also well represented, with factory or outlet stores from Puma, Timberland, Nike, UnderArmour and Eddie Bauer, and separate outlet, golf and 'concept' stores by Adidas. If you have enough clothes and want something to fancify your house or apartment, you can get top-class crockery from an outlet store by Royal Copenhagen, and some stylish kitchenware from Le Creuset; then for something to eat off it, go to St Cousair winery for a mouthwatering selection of sauces, dips and jams.

With all these shops you might well be there for a good while, and will find yourself in need of refreshment. In the five main shopping wings there are a handful of cafes and restaurants such as Starbucks, Godiva and Delifrance, and on the road back from the West area to the station there's also the Aji-no-machi. Here you'll find a good range of restaurants offering Chinese, Korean or Italian food, ramen, gyoza and sushi among others. By the time you get back to your train or car your wallet might be empty, but you'll be loaded down with tasty food and inexpensive goodies. 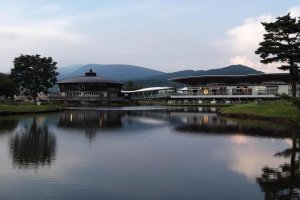 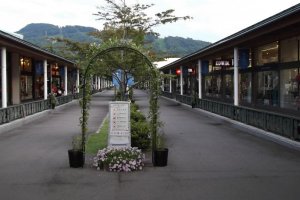 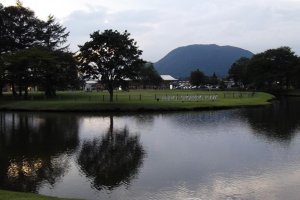 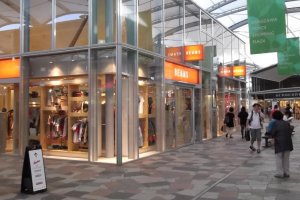 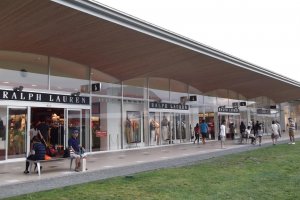 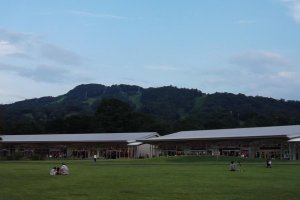