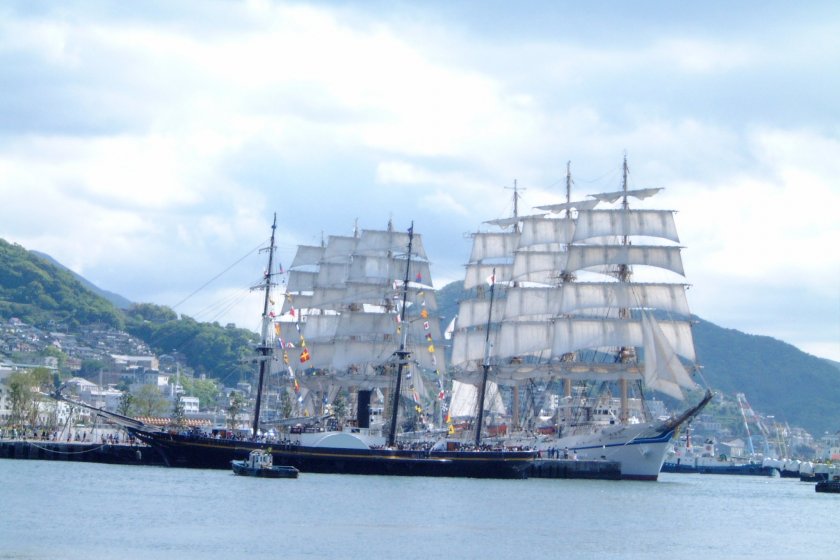 A celebration of this port city's trading history

Late Apr
One of the tall ships in all its glory (Photo: Marufish / CC BY-SA 2.0)
Venue: Nagasaki Seaside Park When: Late Apr 2022

Nagasaki is a city with a rich international history. It was Japan's second city to open up to global trading, and the country's only port for international trade from 1639 until 1859 under the direction of the Tokugawa Shogunate.

The Nagasaki Tall Ships Festival began back in 2000, as a way to celebrate the long history of trading between Japan and The Netherlands. During the festival dates, Nagasaki Harbor will be home to numerous tall ships with their trademark white sails. Visitors to the festival will be able to explore the ships up close, and enjoy a range of other activities around the Nagasaki Seaside Park.

In the evenings, the tall ships will be illuminated, and there will also be fireworks displays once the sun goes down.

To enjoy the Nagasaki Tall Ships Festival, take the tram to Dejima Station, and walk towards the Dejima Wharf area. The festival is held at the Nagasaki Seaside Park, which is approximately five minutes away on foot. 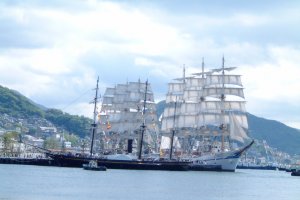 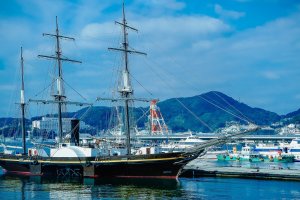 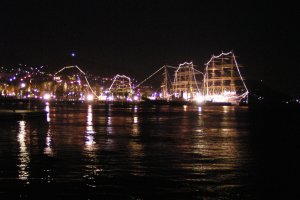 Sherilyn Siy a year ago
Cue in theme from Pirates of the Carribean. My heart is racing just looing at the photos!
Reply Show all 0 replies

Kim Author a year ago
It's lovely, isn't it! Nagasaki is a very scenic (but very hilly!) city.
Reply

Elena Lisina a year ago
I'd love that!
Reply

Elizabeth S a year ago
I wish I could go.

Can you see tall ships in Kanto region ports?
Reply Show all 2 replies

Elena Lisina a year ago
There is one in Yokohama - Nippon Maru, and it's the part of the museum: https://en.japantravel.com/kanagawa/nippon-maru/6827#browser
Reply

Elizabeth S a year ago
Thanks for the link! I’ll check that one out.
Reply
7 comments in total