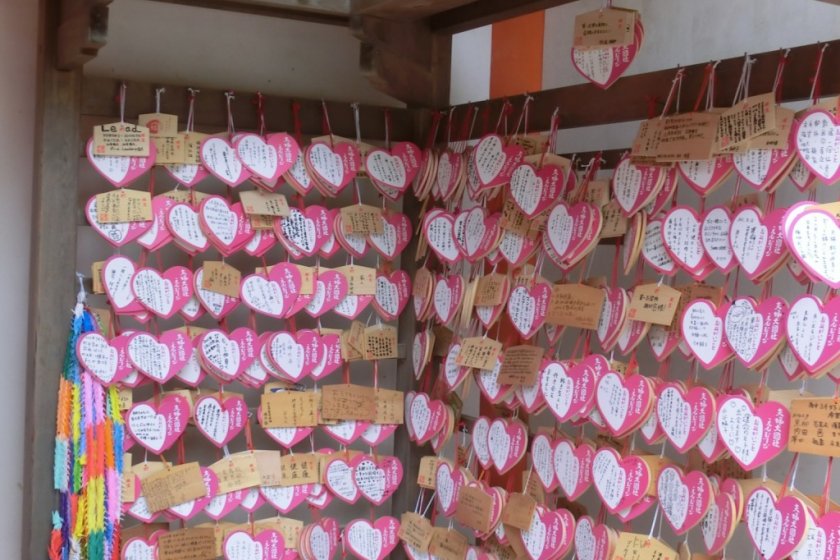 Kasuga Taisha (Kasuga Grand Shrine) is one of the oldest and most famous Japanese shrines in the central Nara area (Nara Park, which is one of the largest municipal parks in Japan at 525 hectares or 1297 acres). Both Nara Park and the Kasuga Shrine serve as a central focal point in the lives of local people.

Kasuga Shrine originally dates from 710, was officially founded in 768, and was rebuilt in 1863. It is the shrine of the Fujiwara family, Japan’s most powerful family clan during the Nara and Heian periods. The Emperor of Japan comes to Kasuga Taisha when he visits Nara, and from 1871 through 1946, it was officially designated one of the Kanpei-Shrines, meaning that it stood in the first rank of government-supported shrines.

The shrine is located very close to the Grand Buddha (Daibutsuden) in Nara Park and is a short a walk up the path through the trees. It makes you feel that you are miles away from civilization and modern life. The shrine is made up of several separate buildings, including the prayer hall (haiden), an offering hall (heiden), and the main hall (honden). On most days it is possible to enter these after paying a small admission fee of 420 yen.

On the day that I visited (a weekday), it was fairly crowded with people and shrine attendants dressed in their traditional clothing. They were taking part in a ceremony to bless food from an area that had recently been exposed to a radiation plume from the far-off prefecture of Fukushima and which was concerning local farmers and townspeople. Authorities say that Nara Prefecture is safe both in terms of food and environment.

As Kasuga Taisha is a traditional Japanese shrine, it’s possible to go there to pray for good fortune, to seek success in one’s school examinations, or to pray for good health. Japanese people as a custom write their wishes on a tablet called an “ema” asking for their wishes to come true. These are typically pinned to a large board and are fun to read. While I was there, one of the temple buildings was undergoing renovation - it is traditional that the shrine is rebuilt every twenty years. Reconstruction of the main shrine however was discontinued at the end of the Edo period.

As you walk back down the stone path there is a traditional teahouse and a botanical garden, called Manyo Botanical Garden. Here you can find 250 varieties of plants that dates back to the Nara Period. The symbolic flower at Kasuga Shrine is the wisteria and can be seen along the path.

Every October the antlers of the wild deer roaming the park are cut off, and from October 8th to 10th a special ceremony called ‘tsunokiri’ takes place where the general public can watch men in happi coats catch the deer and hold them down while one of their number cuts off the antlers with a saw. It is certainly a spectacle to watch. Another good time of the year to visit Kasuga Shrine is around February 2nd to 4th for Setsubun Mantoro and Obon Mantoro (prayers to ancestors, August 14th and 15th). At this time of year all of the shrine’s 3,000 lanterns are lit up at once. March 13th is the Monkey Festival, which features dance performances. The shrine is open from 9am to 4:30pm and is designated a UNESCO World Heritage site.

To get to Kasuga Shrine you can walk about ten minutes east towards Nara Park. Go under the walkway, continue past the Nara National Museum and you will come to a large intersection. Todaiji will be on your left and you will see a pathway leading up to the Shrine. To get there by bus, take bus No.70, 97, 98 from JR Nara Station and get off at Kasuga Taisha Hondenmae. The shrine is near the bus stop. 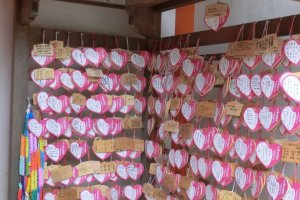 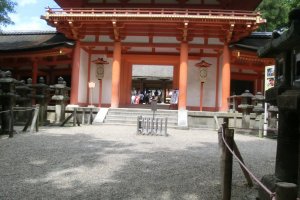 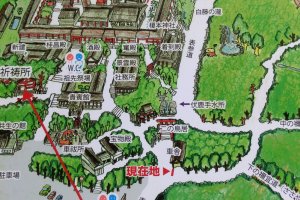 Tyra 'nell Pille-Lu 9 years ago
Is the name of the place named after the period, Nara Period?
Reply Show all 0 replies
1 comment in total