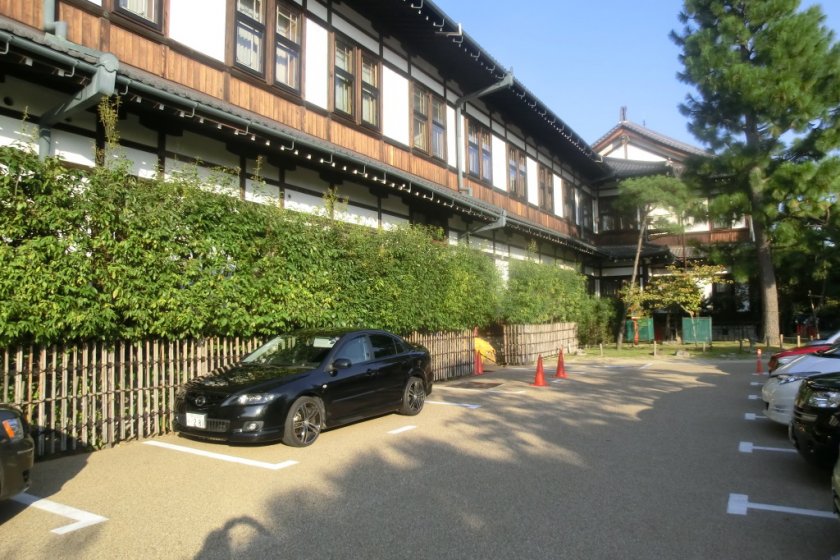 Luxury hotel in the heart of Nara Park

For those travelers coming to Japan and wish to stay in comfort and style, and for whom luxury is a prime consideration, then many will stay at the Nara hotel. Located in Nara park behind Kofukuji it is but a short walk from Nara Kintetsu station and a short taxi ride from JR Nara station. Built in the Meiji period the main part of the hotel is over 100 years old, has been restored to its sumptuous glory. Founded in 1909 to serve as the premier guest house in the Kansai region for visiting dignitaries. It has accomodated many guests during the course of its history, imbuing its tranquil setting among the hills of Nara Park with a tangible sense of legend. Through the Meiji, Taisho, Showa, and Heisei eras, the hotel's elegant beauty has grown more pronounced with the passage of time. One can take in the elegant architecture and get a sense of the history of the hotel and what it has seen over the decades.

Room rates vary, but can go from 14,000 yen for a single, up to 29,000 yen a night for a twin room. The hotel has many modern facilities such as conference rooms, banquet rooms. Many weddings are being conducted at the hotel also. In recent years a new wing has been added to the hotel, giving guests an extra level of comfort. There are several restaurants in the hotel, including Japanese, French cuisine, a coffee lounge and a bar. Enjoy the exquisite ambience of the main dining room Mikasa, and the Japanese restaurant, Hanagiku. Famous guests who have stayed at the hotel include Charlie Chaplin, former US president Richard Nixon, Audrey Hepburn and the Dalai Lama of Tibet. 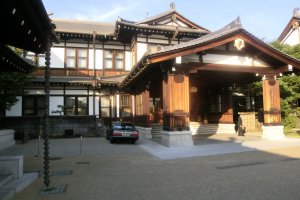 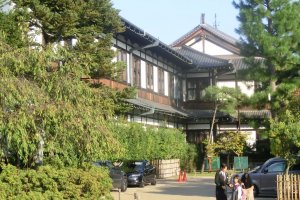