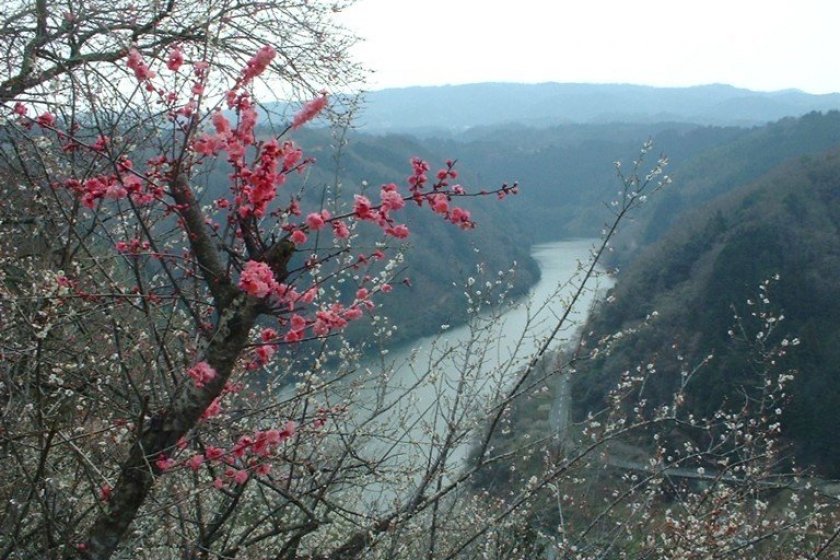 Around 10,000 plum trees in red and white to enjoy

Plum blossoms occasionally get forgotten in the hype leading up to sakura season, but they shouldn't - they're beautiful, and there are numerous places across Japan where you can appreciate them in all their glory. One of Nara's best plum blossom spots is the Tsukigase Plum Grove, where over 10,000 plum trees burst into bloom in shades of red, pink, and white.

Along with the beautiful trees in bloom, there are some wonderfully scenic views out over the picturesque Nabari River to enjoy as well. The best time to see the plum trees in bloom is from mid-February through to the end of March, and updates on blooming conditions are posted on the plum grove's official website.

Admission to the plum grove is free of charge.

The Tsukigase Plum Grove is located around 4 kilometers (about five minutes driving time) from the Satsukibashi IC on the Meihan Expressway. Paid on-site parking is available for up to 300 vehicles, and in previous years the cost was 600 yen.

For those visiting via public transport, the closest station is Tsukigaseguchi Station on the Kansai Main Line. From the station, the plum grove is around a 15 minute cab ride away. 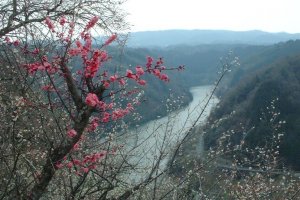 Kim Author 2 weeks ago
I adore those bright pink plum blossoms, they're so vibrant and cheerful after winter!
Reply

Elena Lisina 2 weeks ago
I understand that very well! We have to wait for flower till mid May at least. :/
Reply
3 comments in total