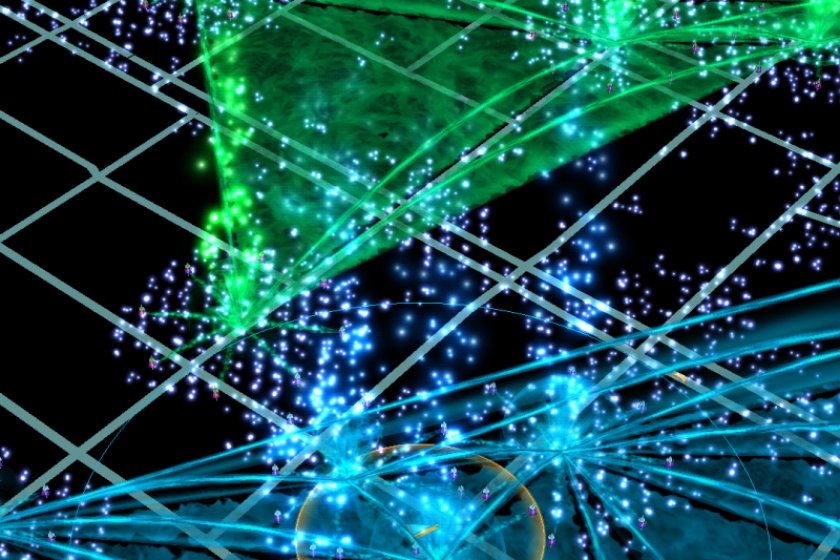 The Enlightened and the Resistance factions fight over a downtown battlefield

On 20 June 2015 coinciding with the Persepolis ​XM Anomaly Primary: Sendai/Tohoku Japan Ingress event, Japan's largest travel agency JTB will offer several tours for Ingress users. What is Ingress? The popular worldwide free smart phone app mixes a virtual game with reality. The catch is to progress in the game, you need to visit real world locations.

As part of the game,occasionally​ global "anomalies"​ will take place at select locations. These real world events bring up to thousands of users to the game location on event day. JTB is hoping some of these people will be interested in tours departing from Sendai, Miyagi prefecture with a destination of Ishinomaki, or from Ichinoseki, Iwate prefecture to visit Rikuzentakata​. Both areas were heavily damaged in the Great East Japan Earthquake and subsequent tsunami. In addition to "hacking" portals along the tour route in the game for power ups and control, participants will be able to see recovery and progress in the coastal areas.

There are currently five tours being offered. Participants may join in a day trip or overnight, utilizing bus or shinkansen rail transportation. Some of the tours are designated for only certain players, corresponding to what global team you are fighting for in the game (either Enlightened or Resistance). All tour participants will receive limited edition MOD cards (in-game power ups) and a Dossier (in-game) character card. Tours cost between 5,800～21,200 yen.

More info about the JTB tours can be found (in Japanese) here.

Information about the anomaly event coming to Tohoku can be found in Japanese, English, and Chinese here, or in a mix of Japanese and English on the Google+ event page. 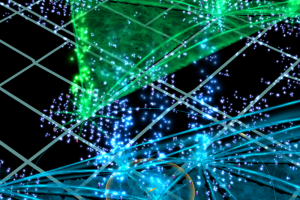 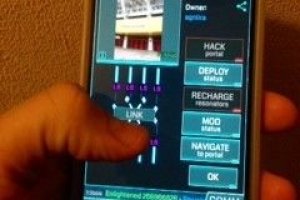 Bonson Lam 5 years ago
Wow, this is a great idea! Bring it on!
Reply Show all 0 replies
1 comment in total