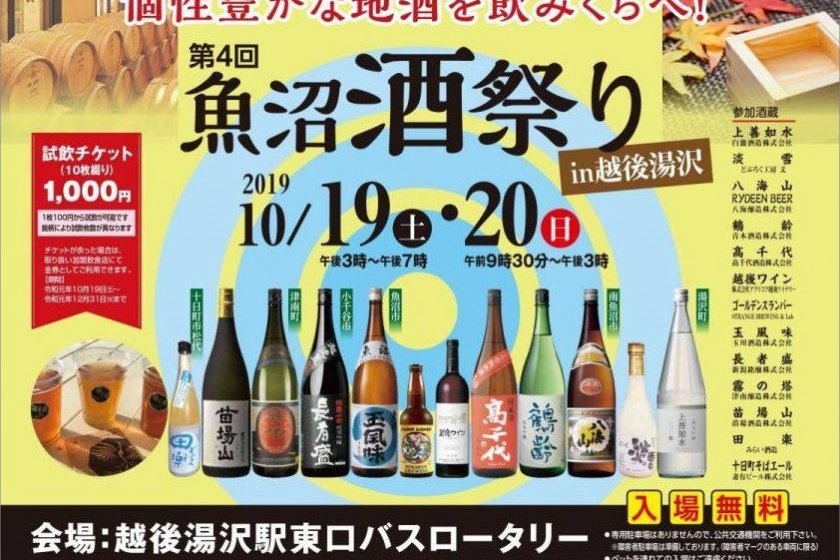 Sample local sake brews, all within the station itself

The Echigo Yuzawa area of Niigata Prefecture is known for two things in particular - snow and sake. You'll notice the region's pride in their sake even as you're passing through Echigo Yuzawa station, as it's home to the Ponshukan, a place where visitors can try brews from across the prefecture and bathe in a sake infused hot spring. Given this, it may not come as a surprise that the station also plays host to a sake festival within its walls.

For 1000 yen, festival attendees will receive a ticket which allows them to sample 10 different brews which originate from the local areas of Yuzawa, Minamiuonuma, Uonuma, Tsunan, Tokamachi, and Ojiya.

The two-day event does have differing hours, so bear that in mind.

The festival will be held at Echigo Yuzawa Station itself, which is served by the Joetsu Shinkansen, the JR Joetsu Local Line, and the Hokuhoku Line. 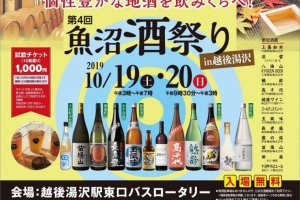 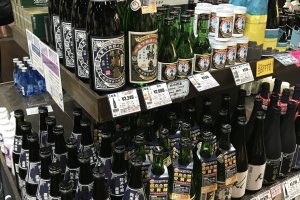 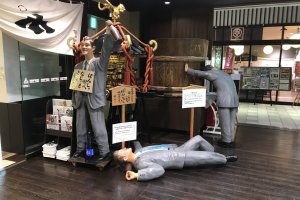 Kim Author a year ago
It's a good one! Very pleasant to travel through given the wealth of stuff there is to do there.
Reply

Sleiman Azizi a year ago
It feels cozy, like it's just the right size to not be too overwhelming yet still large enough to spend some time wandering around.
Reply
3 comments in total