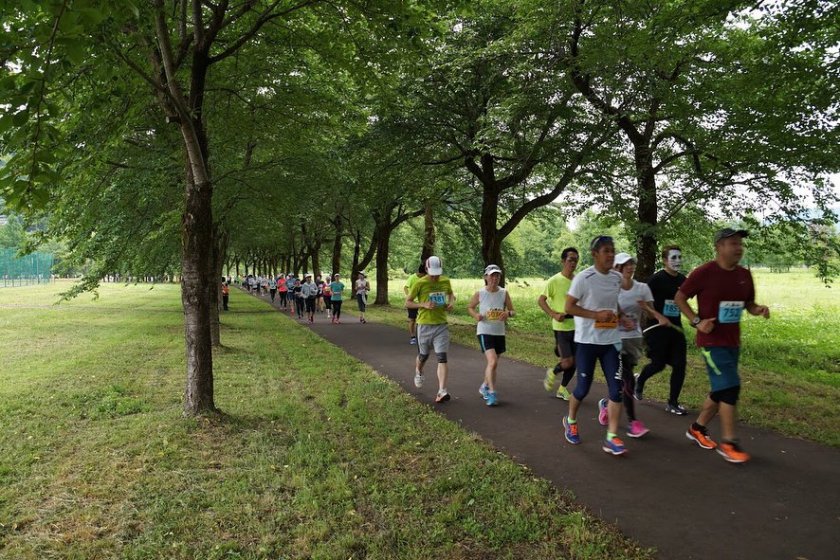 A marathon with a reason to run

Founded in 2009, the Minamiuonuma Gourmet Marathon is held in the picturesque Niigata countryside. The rural surroundings mean the course winds you around newly planted rice fields, alongside rivers, and even through the International University of Japan campus grounds. If the spectacular views aren't enough, there's another fantastic reason to participate.

The gourmet marathon showcases some of the region's best eats, including meat and fish, mountain vegetables, locally grown koshihikari rice, and Hakkaisan Sake. There are approximately fifty different food vendors available to purchase food from after the race. For those who participate, all-you-can-eat rice is included in your entry fee.

The Minamiuonuma Gourmet Marathon starts and finishes at Yairo no Mori Park in Urasa, Niigata Prefecture. The closest station is Urasa Station, serviced by the Joetsu Shinkansen and local JR Joetsu Lines.

Yairo no Mori Park is approximately 15 minutes on foot from the station itself. 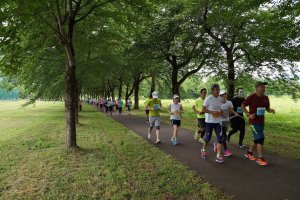 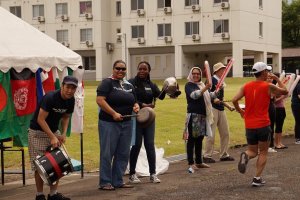 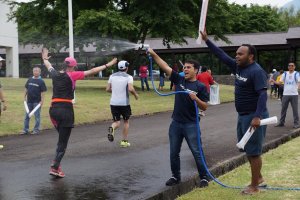 Bonson Lam 2 years ago
This sounds like a world first! It is a great idea to attract both gourmets and runners, though some can both. I feel I am in the former camp, though if they have a 1/16 marathon I just might consider jogging it.
Reply Show all 1 replies

Kim Author 2 years ago
I’m no longer much of a runner myself but the foodie aspect is definitely fun! Niigata has some incredible local produce so it’s great to see it showcased like this!
Reply
2 comments in total