The event heads to Niigata after Tokyo & Osaka

The event will include a variety of original artwork from Ken Wakui (the artist behind the manga), and despite the venue being smaller than previous versions of the exhibition, there is no change to the number of works on display.

Advance tickets can be purchased via the Lawson website at a slightly discounted rate than on the day tickets.

The Niigata Manga Animation Information Center is located approximately 15 minutes on foot from Niigata Station’s Bandai Exit. Alternatively, hop aboard the Niigata City Loop Bus and alight at the Bandai City Bus Center stop – the venue is around 3 minutes away on foot from there.

Niigata Station is served by various lines including the Joetsu Shinkansen, the Shinetsu Main Line, the Hakushin Line, and the Echigo Line. 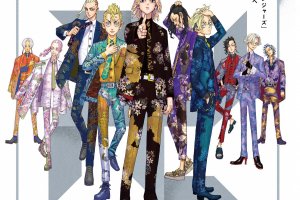 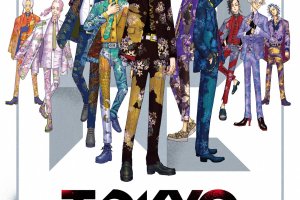 Kim Author 2 weeks ago
Definitely makes you think about how far-reaching it is!
Reply
2 comments in total