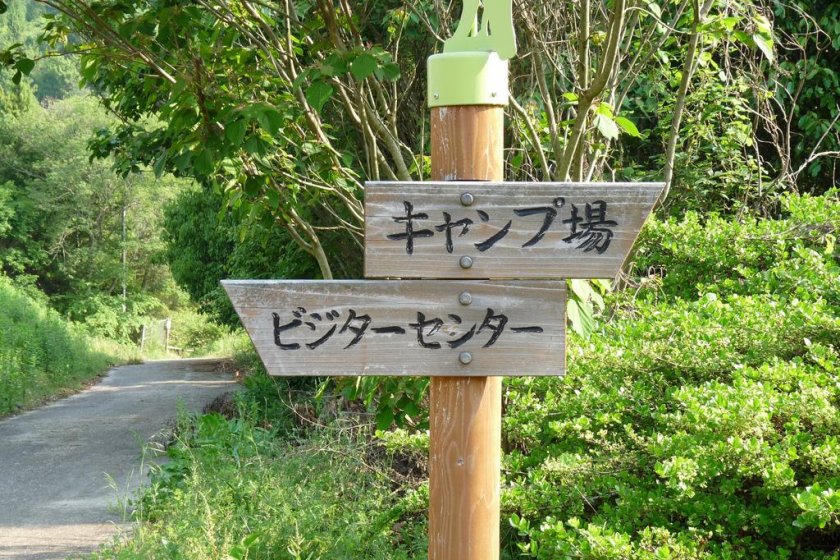 The Beautiful Forest of Osafune

Utsukushi Mori translates into “beautiful forest” in English. There are many such parks around Japan with the same name having wide open spaces, campsites and bungalows. I’ve seen other “beautiful forests” but the one in Osafune sets itself apart by the quality of its facilities and easy access by public and private transport.

I stayed there for two nights over a weekend with my family and the family of a friend. All in all we ended up occupying all three of the available bungalows. The bungalows are quite modern yet fit nicely into the landscape of low mountains and cascading hills. In fact, Utsukushi Mori is located on the top of a hill in the middle of a vibrant farming community. I went for a walk around the border of the property and was amazed at the beautiful rock outcroppings covered in blooming flowers.

The park seems to be divided into two halves. The Camp park area contains the visitor center, stage, camp grounds, bungalows, barbeque area and the playground. There is also a tremendously long and winding roller slide that snakes its way down the hillside towards the center of the camp.

The other side of the park is the stream and dam area. Someone decided to design and build a structure that would make the Romans proud. There is a dam that holds back an artificial lake that lets just enough water through that when you walk over the rounded stones you feel like you are stone hopping through a river. I was transported back to my childhood exploring the Jones Falls in Maryland. When you get down into the landscaping it is like a video game where you take the place of the avatar, in your mind"s eye wielding a sword or whatever you see fit.

We ended our stay with a barbeque on the patio of one of the bungalows. Ah, one more day, one more night! You can’t help but think or imagine extending your stay. Alas, we had to go back to the normal world, which is less beautiful, hopefully to return again. 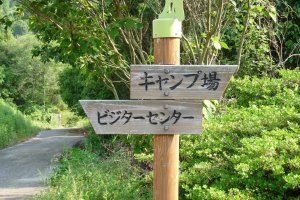 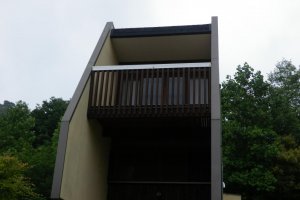