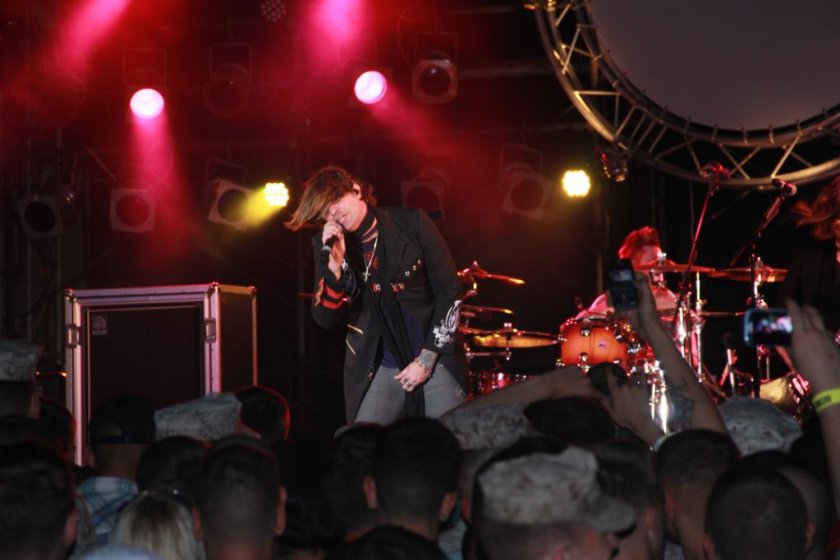 American Base Festivals On Okinawa

Hinder is one of many musicals acts that have appeared at festivals on U.S. military bases on Okinawa

Access to the base is limited to the area of the festival. Always bring identification; if not an American or Japanese citizen or tourist bring information showing where you are residing at. Bags are usually inspected prior to entry. Coolers and glass containers are not allowed. Bring sun block and yen or U.S. dollars for food and games.

-America Fest at Kadena Air Base in Okinawa City is usually held the first weekend in July each year from 12:00 ~ 21:00; this event is restricted to U.S. military personnel on the first day but is open to Japanese citizens on the second day. The event is cancelled for 2013.

-Camp Kinser Festival at Camp Kinser in Urasoe City will be held on October 19 and 20, 2013 from 14:00 ~ 22:00 each day. Typhoon dates will be October 26 and 27 if necessary. Headlining musical and entertainment acts have not been announced.

-Torii Beach Rocktoberfest at Torii Station in Yomitan Village is usually held on the first weekend in October from 14:00 ~ 22:00. Dates and entertainment have not been announced for 2013.

-Camp Courtney Christmas Fest in Uruma City will be held on December 7 and 8, 2013 from 14:00 ~ 22:00 each day. This Christmas themed festival features Santa Clause and Santa’s village. 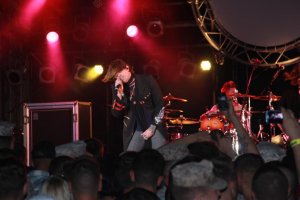 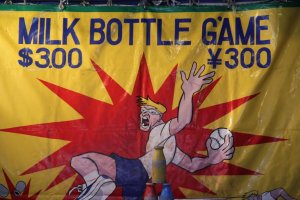 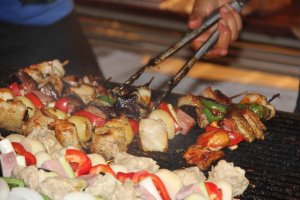 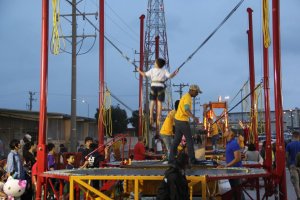 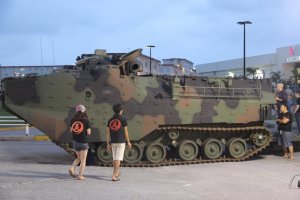 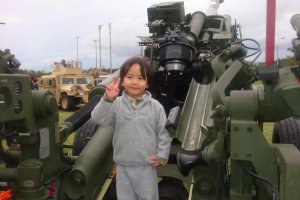 Michael Flemming Author 7 years ago
The Camp Courtney Christmas Festival will be Dec 7th and 8th from 14:00 ~ 20:00 each day; listed as open to U.S. DOD I.D. Card Holders and local nationals.
Reply Show all 0 replies

Michael Flemming Author 7 years ago
Snmash Mouth will be performing at the Kinser Fest on Camp Kinser in Urasoe City, Okinawa on Saturday 19 October 2013. The performance is free of charge for visitors.
Reply Show all 0 replies

Michael Flemming Author 7 years ago
Rocktoberfest 2013 takes place this year 11-13 October 2013 at Torii Beach on Torii Station in Yomitan Village. There will be 27 bands performing over the weekend coming from Okinawa, Japan, Ireland, Canada, and Spain. My own favorite JET will be the final act on Sunday night. Octoberfest at Torii Beach begins at 16:00 and ends at about 22:00. Visitors must have pre-existing base access or be signed in by someone who does.
Reply Show all 0 replies

Michael Flemming Author 8 years ago
I've seen tourists or non local Japanese (main land tourists) get admitted into all of the festivals. The Okuma Fest is the biggest and best example of this. The JAL Okuma resort next door empties out on day two as the tourists, predominately main land Japanese on vacation, walk over to the military Okiuma Resort to enjoy entertainment, American beer, and mix with Americans.
Reply Show all 0 replies

Muneerah Bee 8 years ago
I had the impression tourists are not allowed to these festivals as they are on military bases.
Reply Show all 0 replies
5 comments in total