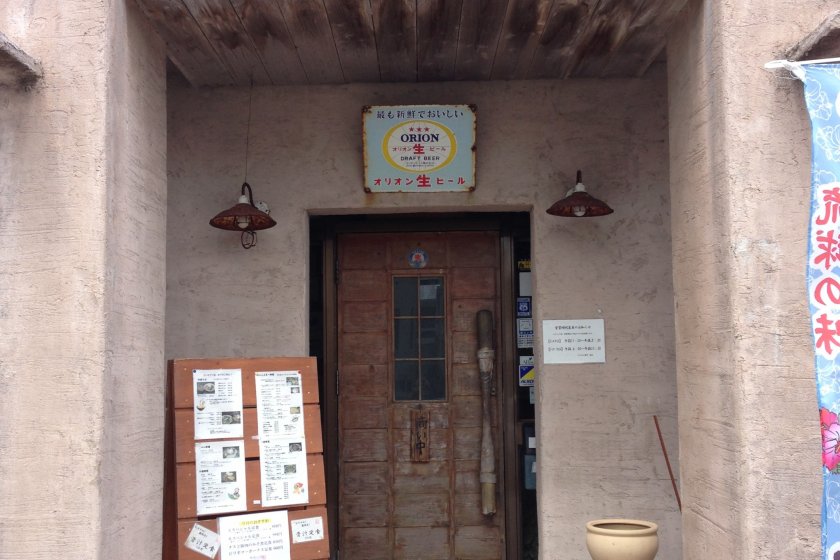 I'm often surprised by the plain English translations that unique sounding Japanese restaurant names have. The Chatan Shokudou near the Pacific Ocean at the northern end of Araha Beach in Chatan Cho translates as Chatan Cafeteria or Chatan Restaurant. Despite the plain name the restaurant is a great place to escape the hustle of Mihama American Village to a traditional Ryukyuan themed restaurant that serves delicious Okinawan cuisine.

The restaurant and sign outside is strictly in Japanese, but can be easily found by looking for the first building on the right before the canal when traveling in Chatan from American Village to Araha Beach; look for the restaurant before the canal when the beach park comes into view on the right. Inside Chatan Shokudou is an eclectic mixture of very traditional Ryukyuan themed accents and lot of Japanese pop culture from the 1950's to 1990's. The owner, so my wife believes, was a legendary playboy in his younger days prior to settling down with a family and starting the restaurant.  I've tried taco rice here, as well as Okinawan soba, and the goya chanpuru and soba set.

Goya is an unusual looking wrinkled green squash with a stinging taste that is a staple vegetable in Okinawa. It is know as a bitter melon which overtakes that palette like no other food I have ever had; it at times can feel like the effects of Novocaine as it quickly takes over the tongue. Wheat tea is served free to all customers. Most dishes at Chatan Shokudou are priced between 500 and 900 yen. The restaurant is open 11:30 ~ 15:30 for lunch and 18:00 until midnight daily. Easily find Chatan Shokudou by driving toward the ocean westward from the intersection of routes 58 and 133 in Chatan. At the very next intersection take a left and look for the restaurant on the right. 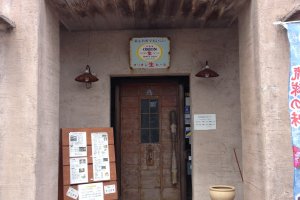 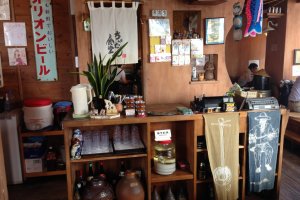 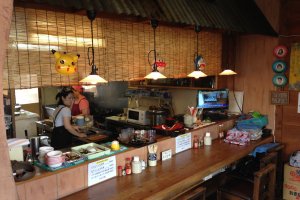 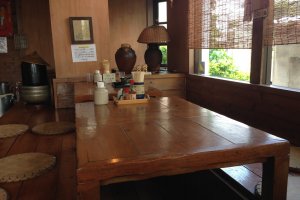 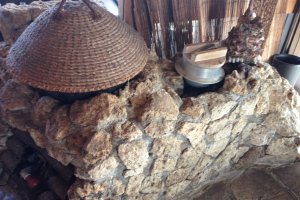 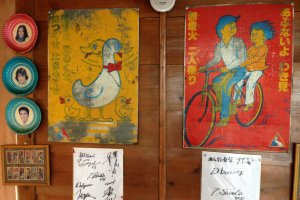