The Home of F.C. Ryukyu 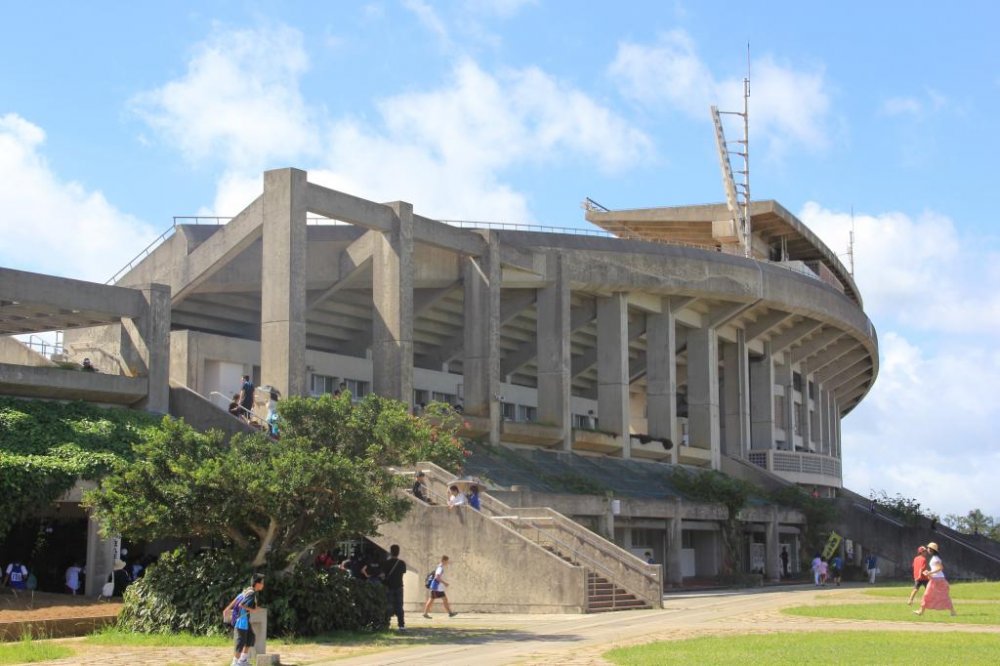 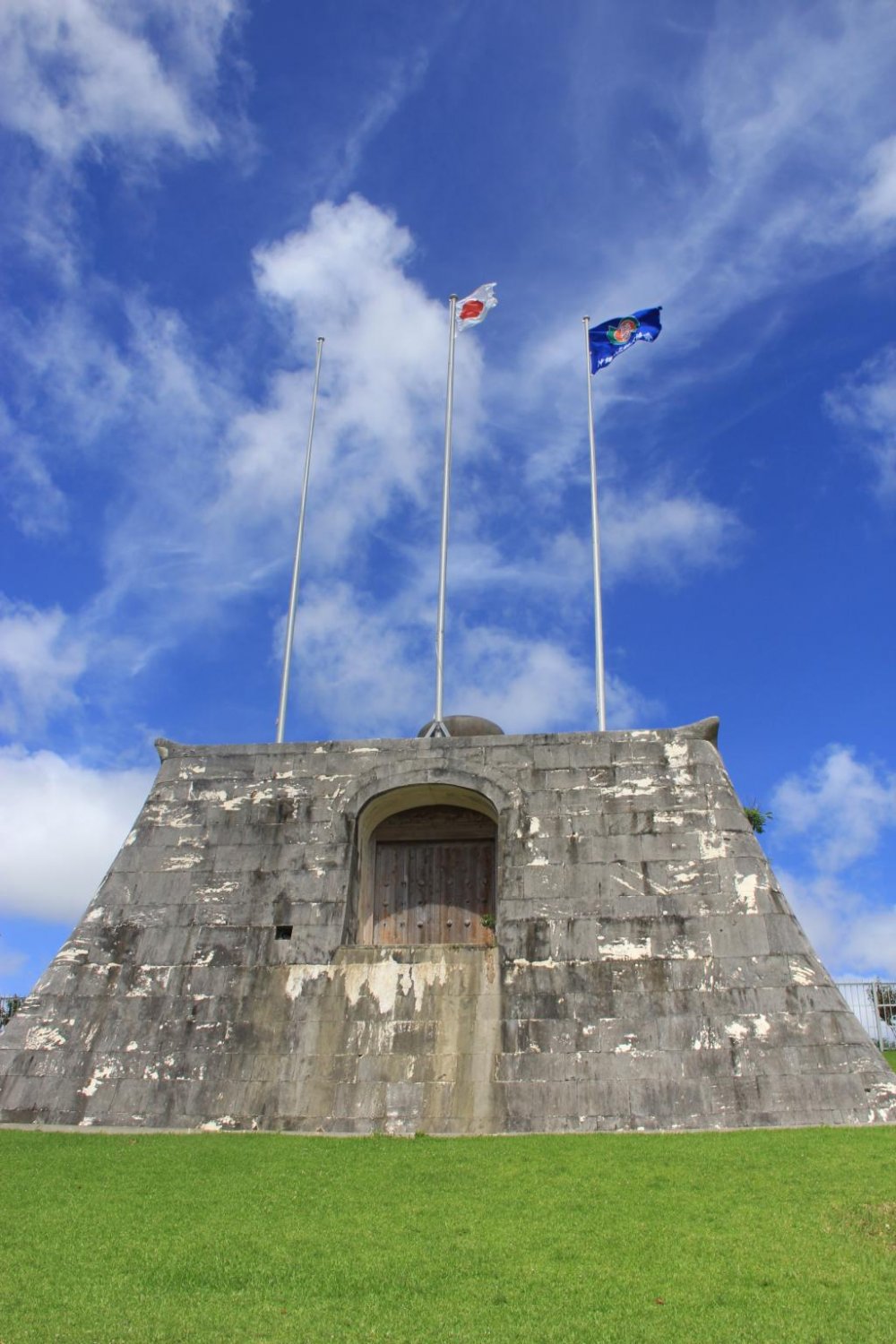 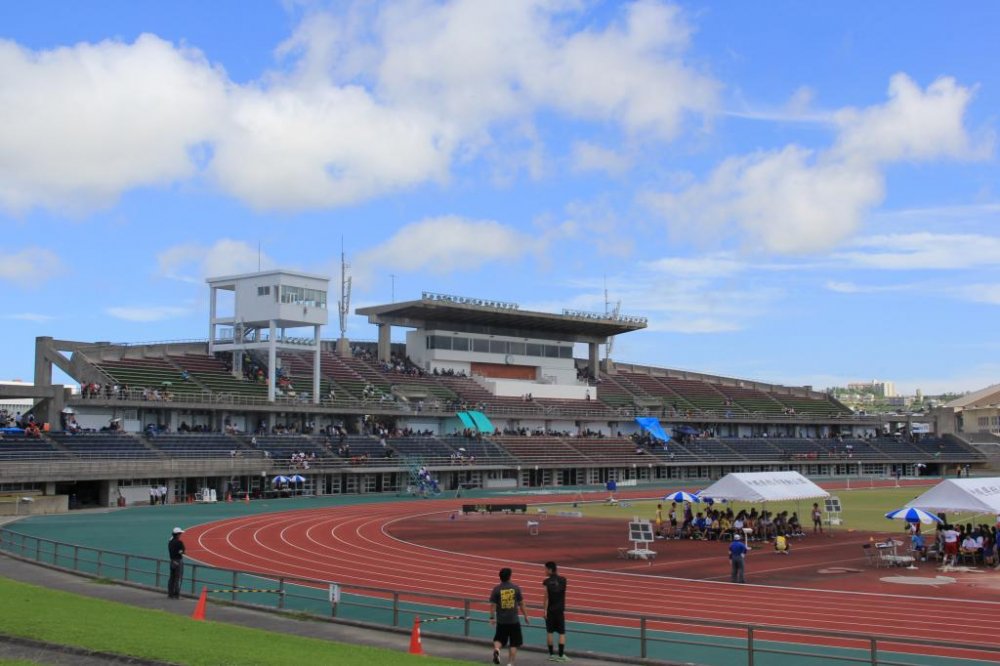 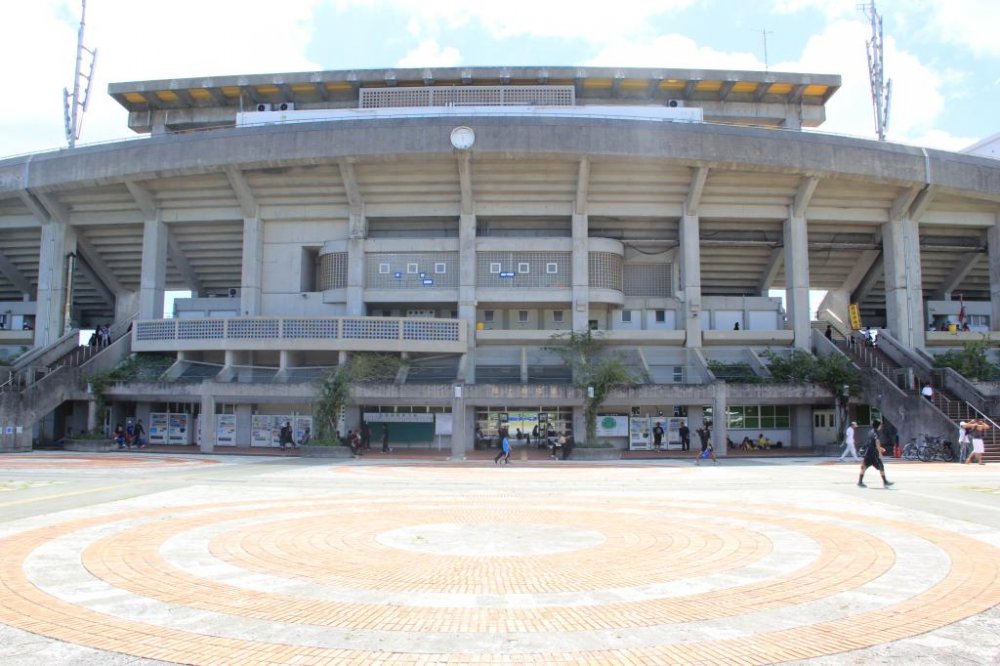 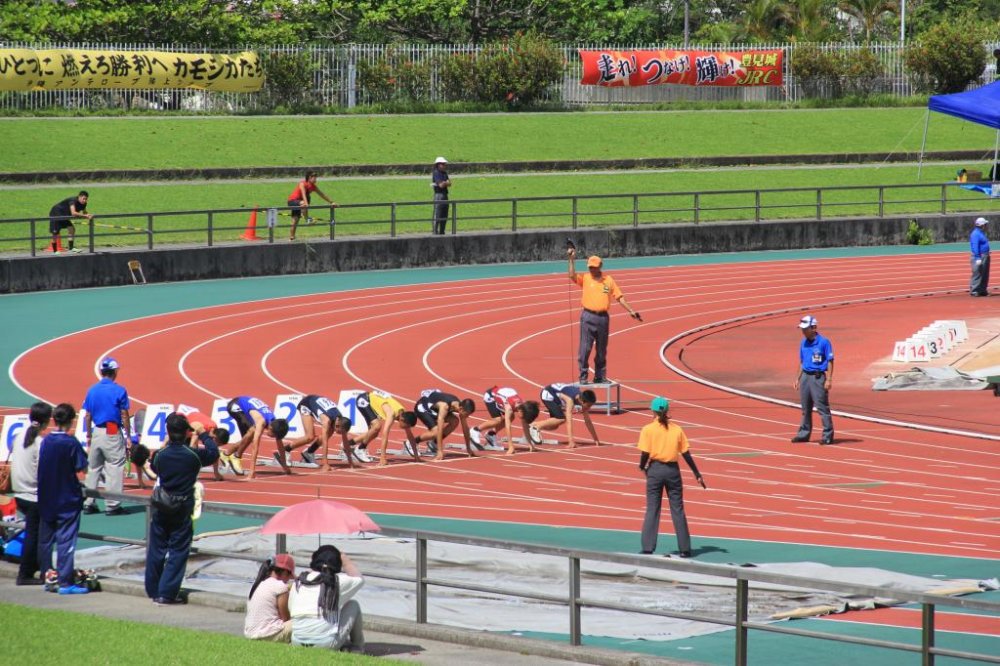 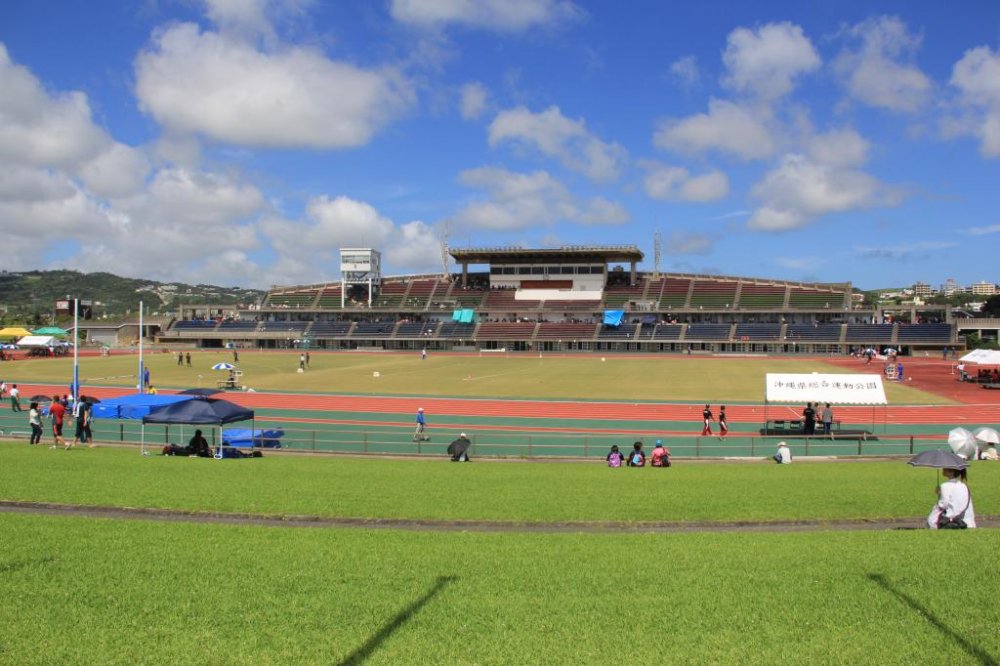 The stadium can hold 25,000 visitors between its auditorium style bleacher seating and surrounding grassy fields 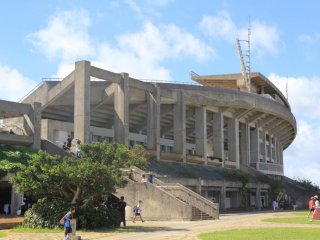 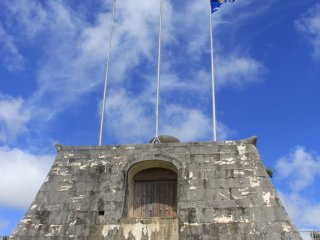 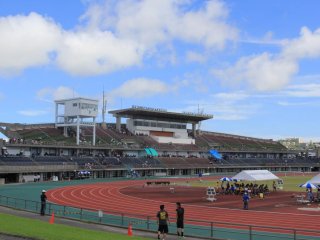 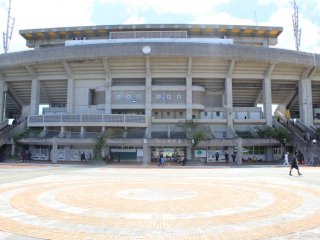 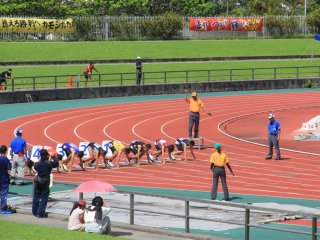 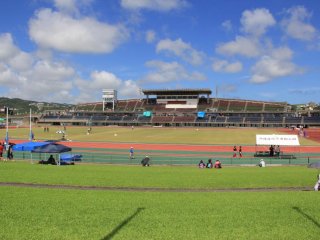 Okinawa Athletic Stadium is the largest facility within the Okinawa Comprehensive Athletic Park, a sprawling sporting and recreational park along the Pacific Ocean on Awase Bay Street (Route 227) in Okinawa City. The multi-purpose stadium is the home playing field for the FC Ryukyu soccer team of the Japan Football League. Holding 25,000 spectators at capacity, the stadium is larger than many municipal stadiums in much larger cities in mainland Japan. The grass field in ringed with a running track. Seating is auditorium style on one side and elevated grassy slopes on the other. The stadium itself is surrounded by other athletic fields and playing courts.