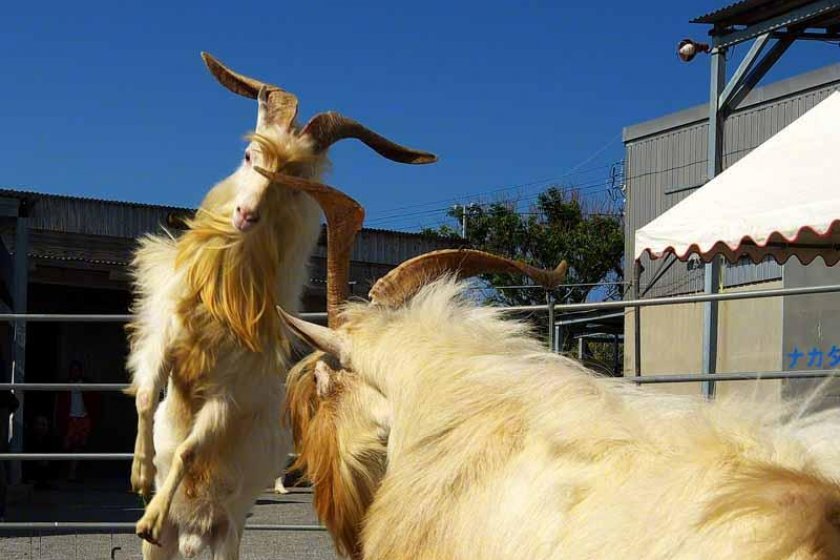 The Goat Fights at Sesoko Jima

A biannual event In Okinawa

In Okinawa many travelers have experienced bull fights but, Sesoko Jima, near Motobu in Okinawa holds a different type of entertainment. Goat fights take place, twice a year, during the months of May and November. Taking HWY 58 north towards Motobu Peninsula, the bridge leading to Sesoko Island is visible, just before entering Motobu Town. 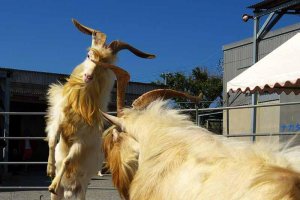 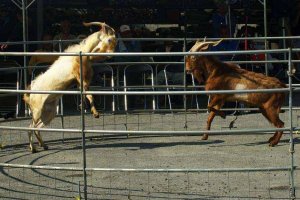 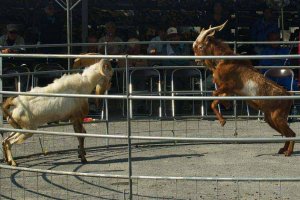 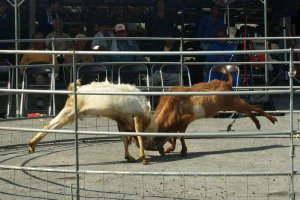 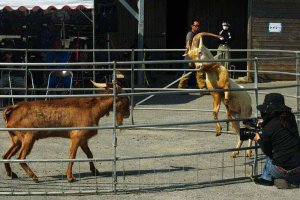 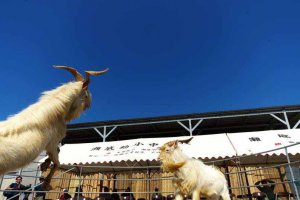