Enjoy this themed cafe for a limited time in Umeda

Fans of the Marvel Cinematic Universe will be enthused to hear that there's a Marvel-themed pop-up cafe taking place in Osaka later this month. The event will take place at the Umeda Box Cafe & Space from September 16th until October 17th, and it includes a variety of themed eats and drinks for guests to enjoy.

The themed food options include the following:

Along with the wide variety of food and drink on offer, there is also the option to grab some event-exclusive merchandise including key chains, tote bags, bandanas, and badges.

Reservations can be made on the official website here, and the reservation charge is 650 yen (715 yen including tax). Guests who make a reservation do receive an incentive for that additional fee - one of seven different mask cases will be provided as a gift. Each reservation is for an 80 minute timeslot.

The Umeda Box Cafe & Space is located within the Umeda Loft store. The venue can be accessed in just four minutes on foot from Osaka-Umeda Station (Chayamachi Exit), which is served by the Hanshin Main Line, or in 7 minutes on foot from the Osaka Metro's Nakatsu Station. 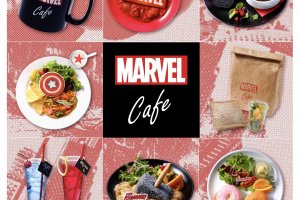 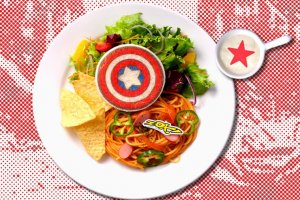 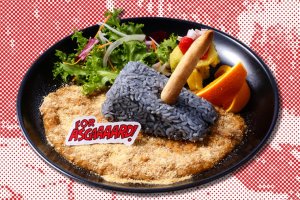 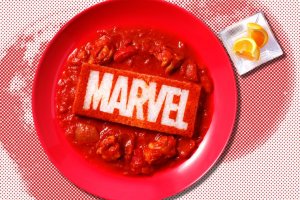 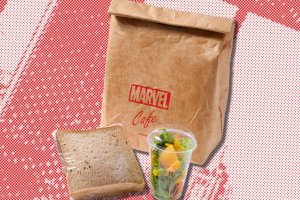 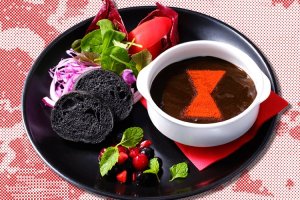