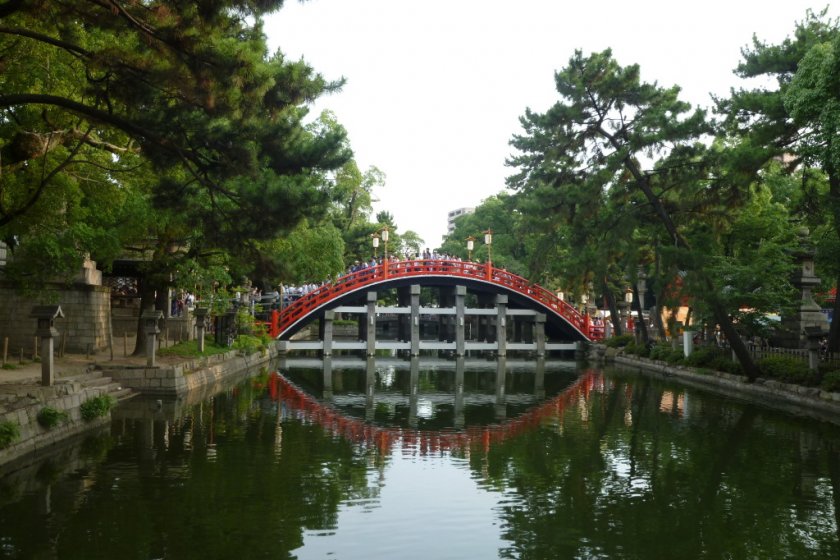 The headquarters of all Sumiyoshi shrines in Japan

The first time I came, I realized that I’d discovered a secret spot. If you are in Osaka, then the Sumiyoshi Taisha shrine is THE shrine to put in your list.

I love the Taiko-bashi (太鼓), meaning “Drum Bridge”- probably the most symbolic and renowned structure in Sumiyoshi Taisha. The bridge bends elegantly (48 degrees) over the pond in front of the shrine. The trees and water below give you a serene and peaceful feeling. Standing at 4.4 meters in height, the bridge is rather steep; its design was to mimic the rainbow that connects the mortal world to the world of Gods. Walk over the bridge to cleanse away your sins before meeting the Gods!!

At the entrance of this National Treasure, you will be greeted with the large stone lanterns, giving a grand and welcoming feeling into the most famous shrine in Osaka. Immerse yourself in the bright orangey rays reflected on the main building of the shrine. Sumiyoshi Taisha being the headquarters of all Sumiyoshi shrines in Japan, during its glorious day since 1871 was given the title of First rank government. Sumiyoshi Taisha enshrines the a few Gods, including the God of military, the God of sea and the God of Japanese Poems. For those aspiring artists trying to create your next masterpiece, coming to this shrine may offer some hints to you.

There is always something in store for visitors every month. On New Year’s Day, people flock to this shrine to pray and receive blessings. In spring, you can also enjoy dancers in white kimonos dancing gracefully and recitals of Haiku during the Matsunae Shinji (松苗神事) event.

Sumiyoshi Taisha is also home to one of the biggest summer festivals in Osaka from July 30 to Aug 1 every year. The highlight would be the Nagoshi Oharai Shinji, a purification ritual on the Aug 31. You can see Nagoshi (Purification) women and children in costumes during the Muromachi period (700 years ago) performing rituals and dances.

The Nagoshi women will walk through a grass ring that to be purified and to obtain good health. The parade of portable shrines is the main event on Aug 1. The spirits and Gods are transferred to the portable shrines and carried by people.

Sumiyoshi Taisha- a shrine with many different facets in modern day Osaka, a place where you can find Japanese roots still being lived on.

Find out more about Sumiyoshi Taisha.

Hello, I am from a small town called Tangkak in Malaysia. It was my dream since young to come to Japan and I was given the opportunity in 2005 to come to Japan for a 3 year graduate program. But little did I know that I would I end up extending my stay here. Since, I’ve lived in Tokushima, Tokyo and now Osaka. I was and STILL am mesmerized with the culture, beauty and mostly the people here in Japan. I love travelling and just be absorbed with the uniqueness in Japan. It’s always fun to discover a new place or find a nice restaurant to dine in, and I hope to share them with you here. Let’s discover Japan with JapanTourist.jp! 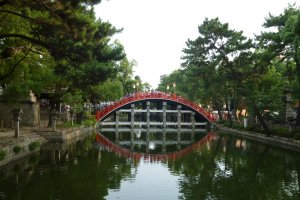 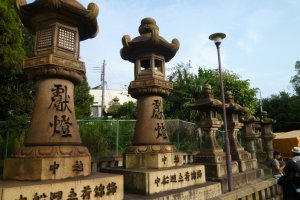 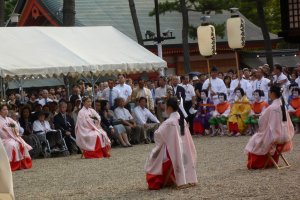