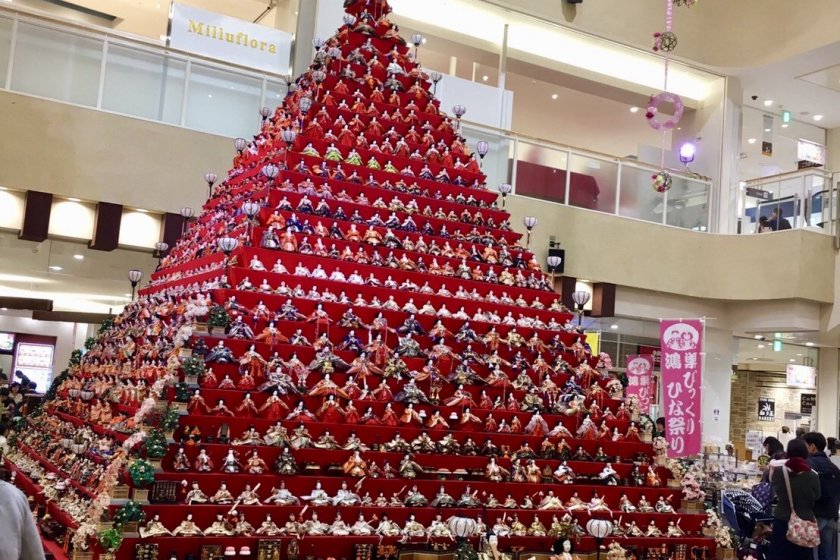 Cultural and seasonal joys in a doll production area

'Bikkuri Hinamatsuri', or 'Surprise Hina-doll Festival', is held in Konosu City as a series of big events and displays that celebrate the traditions surrounding hina-dolls. Hina-doll Festival is also called "Girl's Day" and is held on March 3rd. During this festival families pray for their daughters happiness by displaying hina-dolls.

The origin of Hina-dolls traditionally comes from ceremonies that were held at shrines and at the Emperor's court in ancient times. These festivals were especially for new-born babies. During this period, these dolls were very simple, paper made objects and usually shaped like humans. These dolls were believed to remove bad spirits, which many people believed were responsible for causing illnesses and bad luck to babies by stroking their bodies with these paper dolls. Initially, people also burnt or threw these dolls into a river. However, later on throughout the years, these simple dolls became more decorative and gorgeous. More recently, instead of being thrown into a river, these beautiful dolls are now treated as lucky charms and displayed at home. Nowadays , it is usual for a set of Hina-dolls to be given to a new born girl as part of her first Hina-doll celebration. This set of dolls includes; an Emperor and Empress along with three female attendants, five musicians, two officials of the Inner Palace Guard and three footmen.

What is Bikkuri Hinamatsuri

This festival is held annually in Konosu City, which is a historical doll-making area and lasts for about three weeks. During this festival, visitors can take part in and see some of Japan's highest pyramid-shaped exhibits,. These festivals are held at many beautiful displays throughout the city, including Elumi Konosu Shopping Mall. Each site holds a unique series events including; markets,workshops and a variety of performances.

On weekends, (except on March 2nd), during this festival, free shuttle buses are operated to and from these sites.You can check information about these festivals by looking at the home page address (in Japanese), of the executive committee 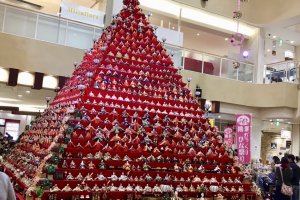 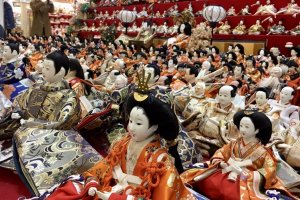 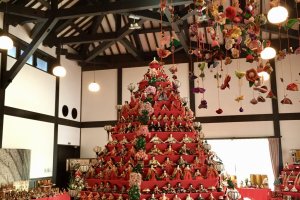 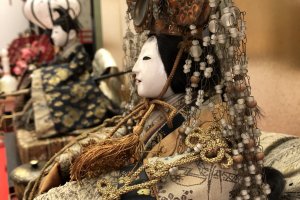 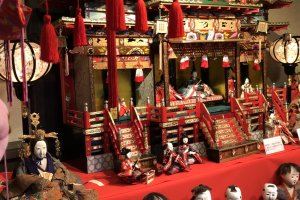 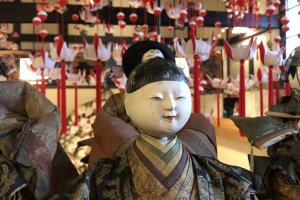 Kim 3 years ago
That's an impressive pyramid of dolls!
Reply Show all 0 replies

Elizabeth S 3 years ago
If your trip to Japan coincides with Hinamatsuri on March 3rd, visit one of these doll displays. The dolls have the intricate costumes of imperial court dress and they are displayed by rank alongside their furniture and decorations.

It looks like there are some antique or reproduction dolls in that display.
Reply Show all 0 replies
2 comments in total