Experience the making of Japanese silk 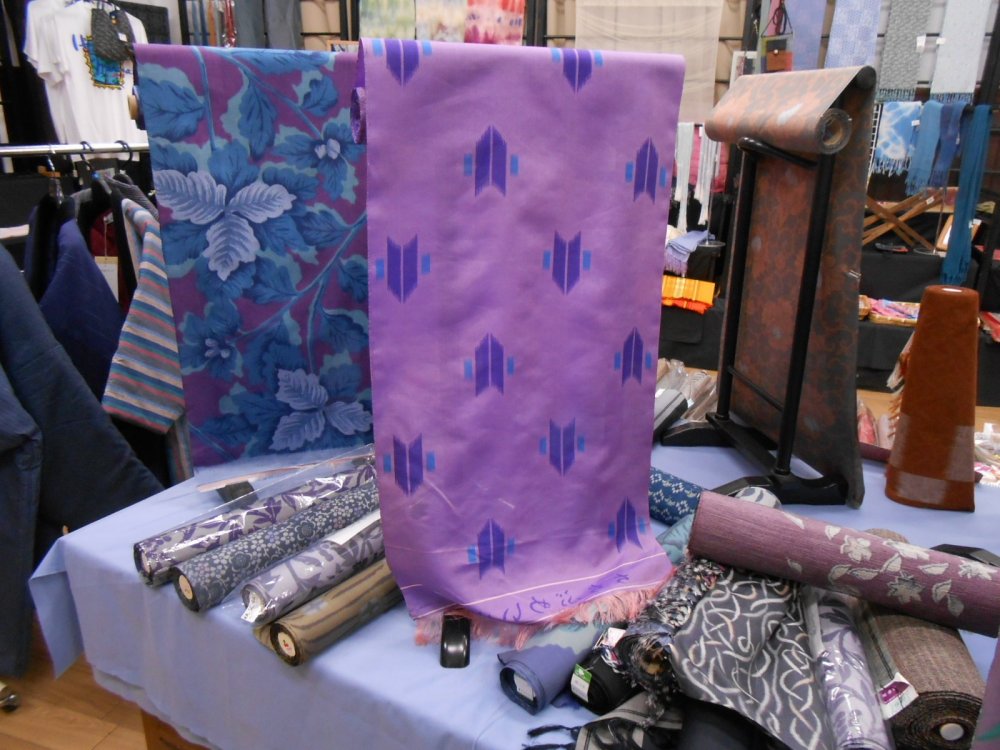 High quality fabrics made of Chichibu Meisen, a special type of Japanese silk 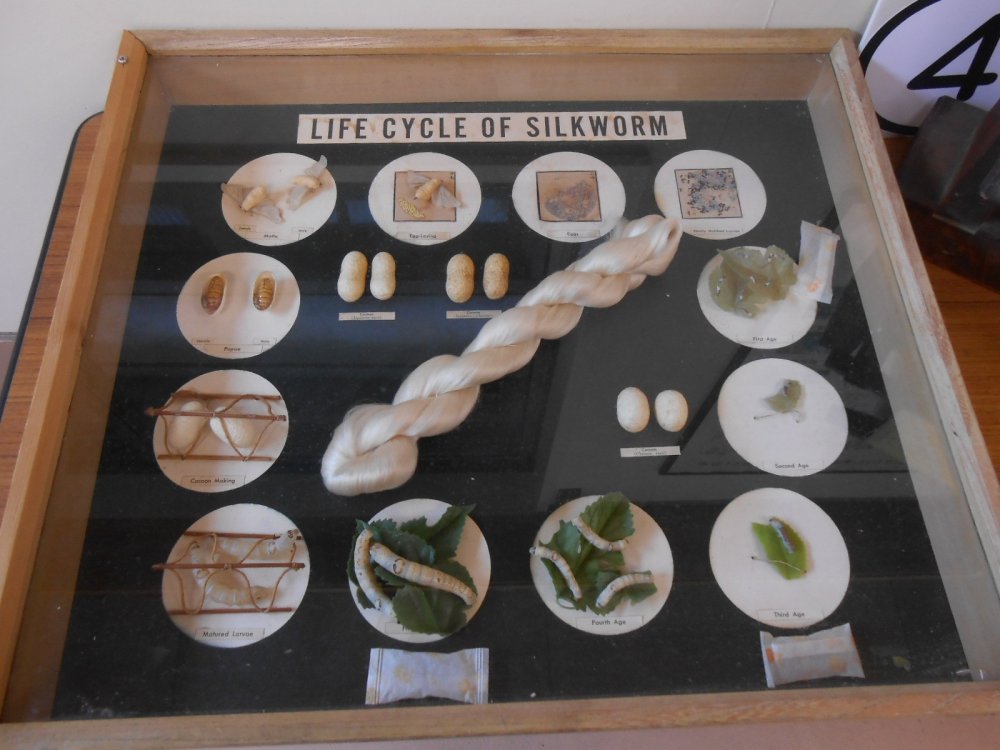 The process from the silkworm to the cocoon and finally the raw silk is explained here. 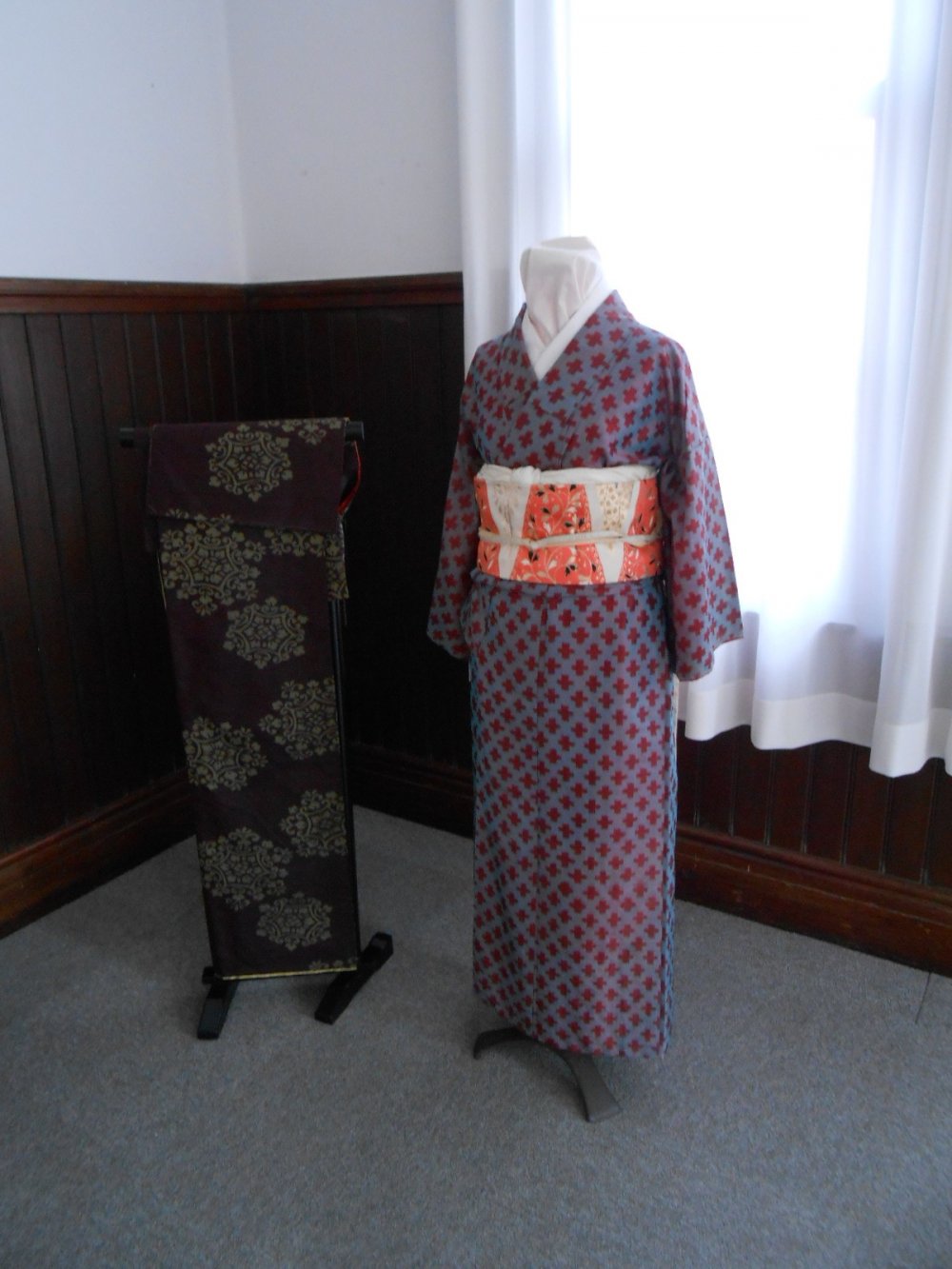 High quality silk clothes are one of the final results. 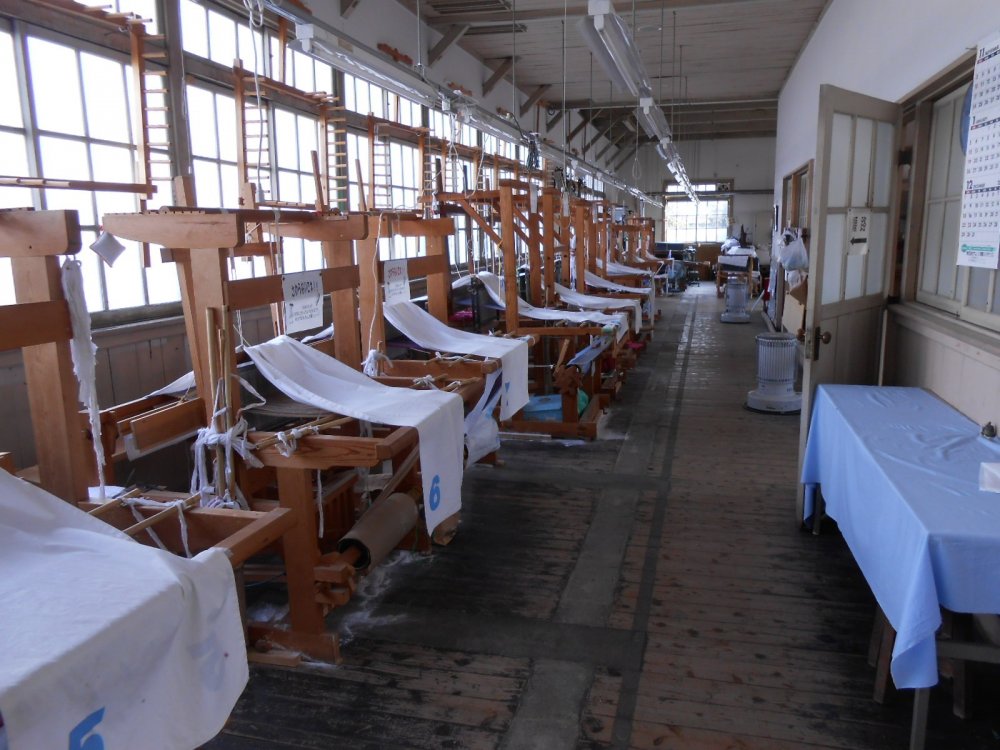 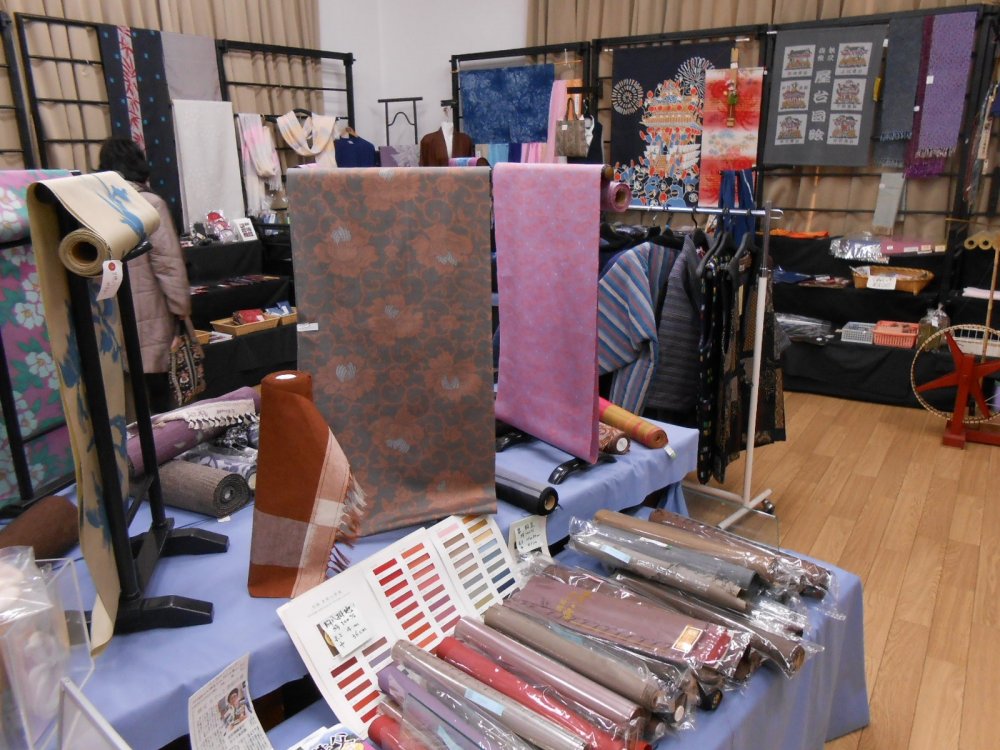 There is a good selection of silk goods in the store. 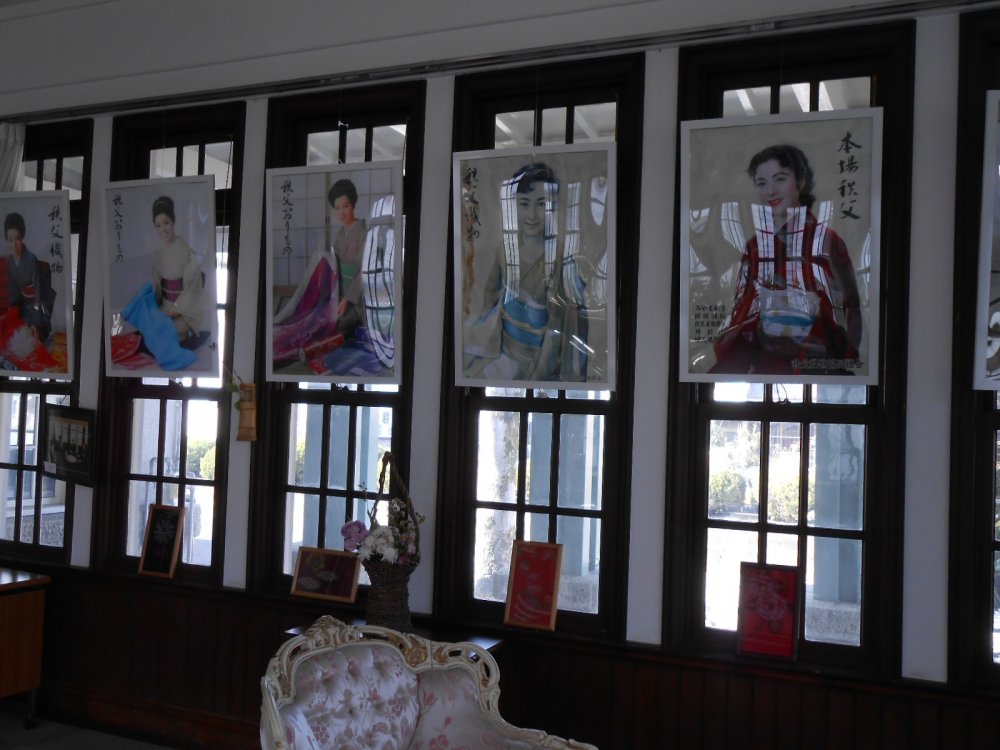 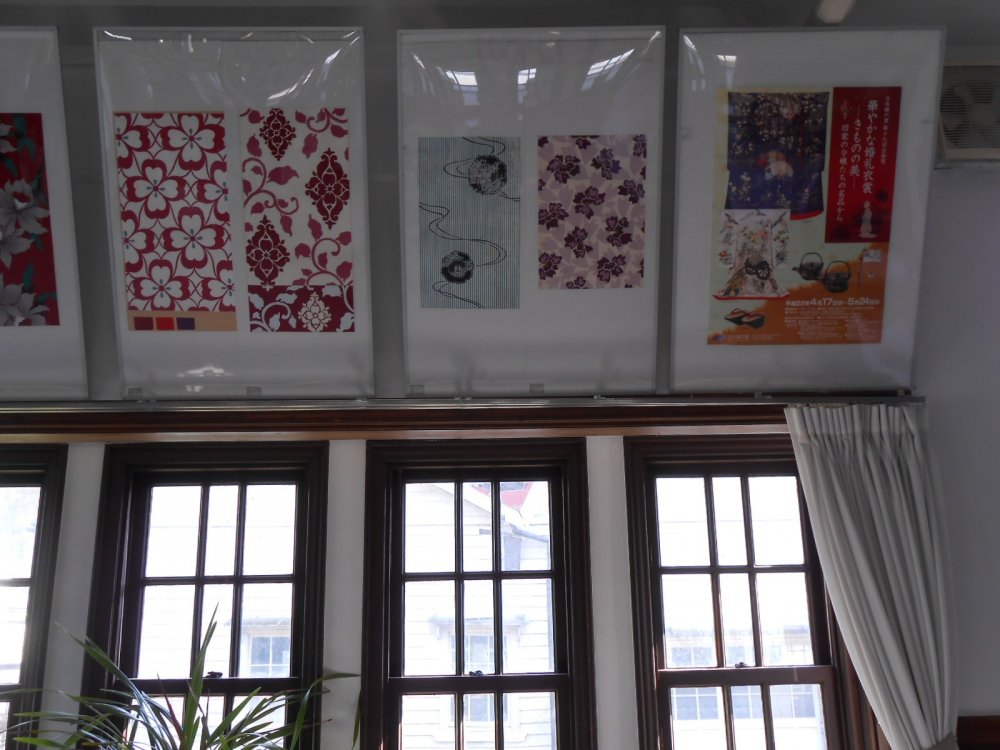 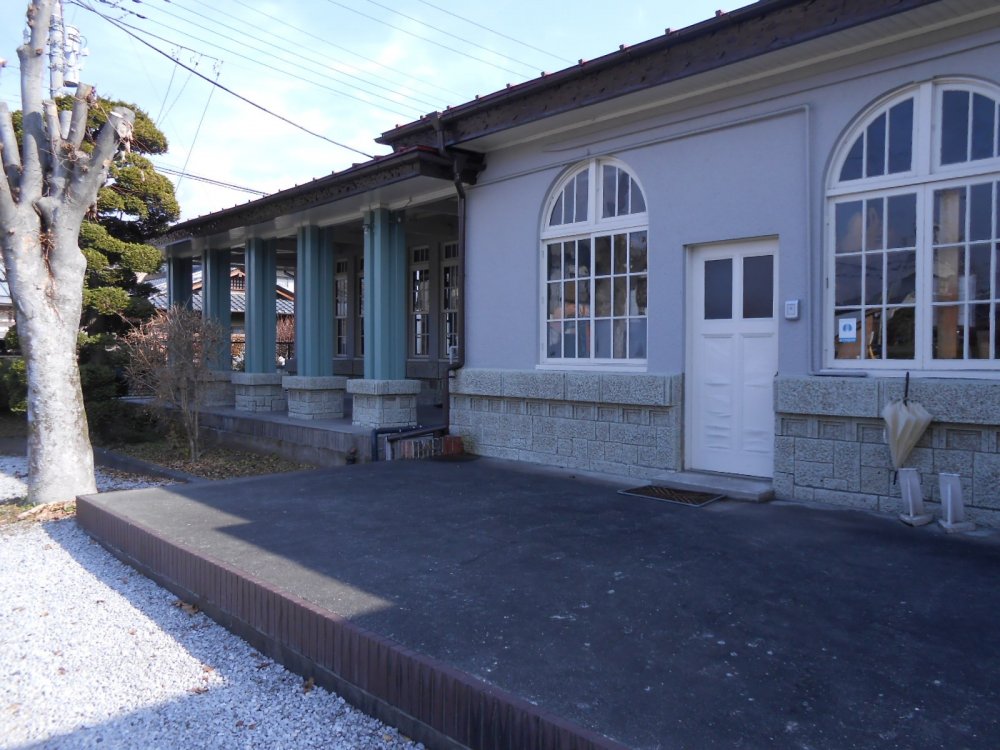 This building was designed by a pupil of Frank Lloyd Wright. 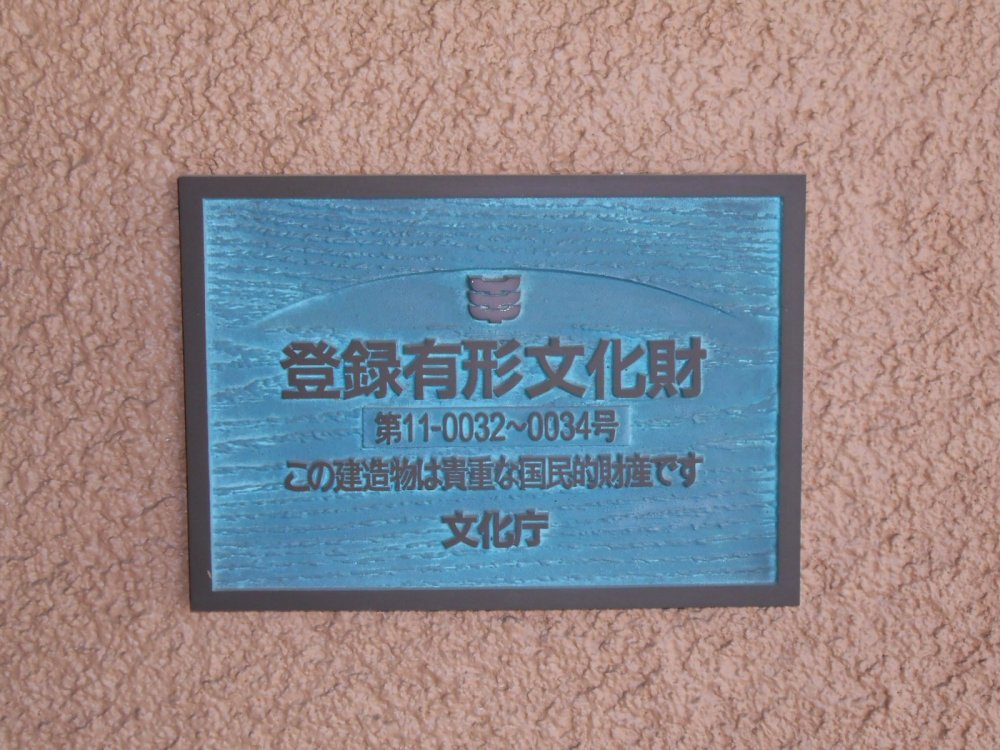 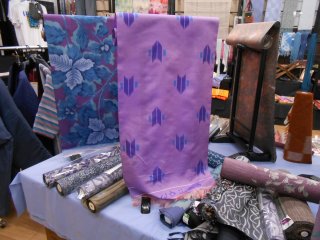 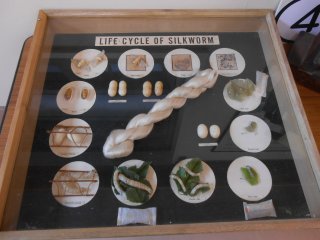 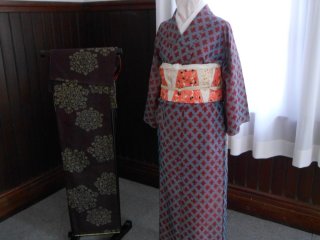 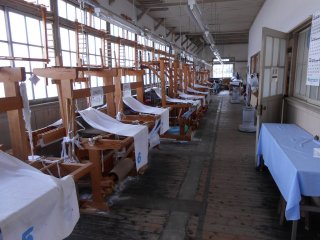 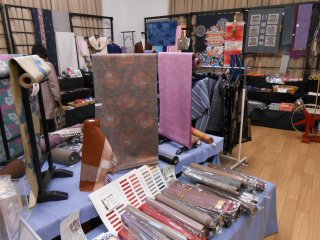 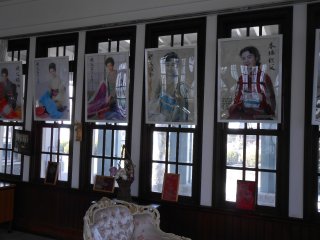 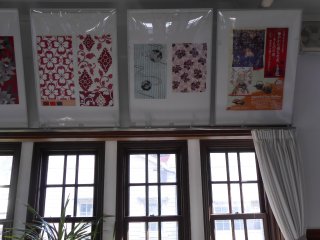 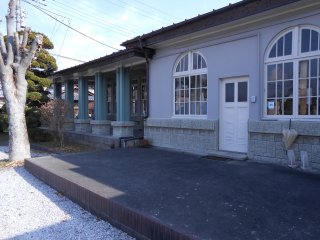 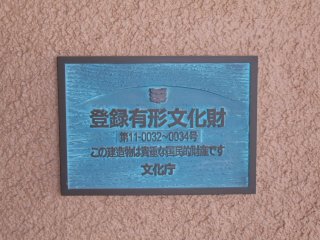 It was my second visit to Chichibu Meisenkan in Chichibu city, a museum where you can experience the making of Chichibu Meisen, a particular type of Japanese silk. Next to the famous areas in Gunma and Nagano, Chichibu was also well-known for the production of raw silk and silk goods during the Meiji period and until the beginning of the Showa period. Raw silk was Japan’s main export good at that time. After that the Chichibu industrial institute of textile became the museum of silk goods, and the museum continues to introduce the technique of Chichibu Meisen until today.