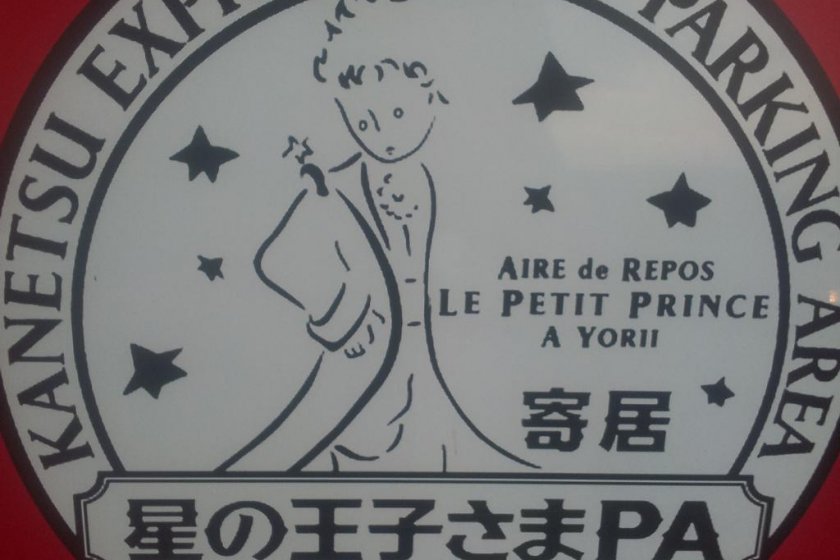 A cute little service area off the Kanetsu Expressway

One of the joys of traveling around are those random moments when you encounter something completely unexpected. A trip to Yorii Parking Area off the Kanetsu Expressway threw up one of those the other day and it was absolutely delightful.

Expecting a typical nondescript parking area, we pulled in by chance to discover a little Euro enclave themed after Antoine de Saint-Exupery’s classic, The Little Prince. You know something is different as you drive in, as it feels as if you are driving onto a film set. Gone are the functional sheds you normally encounter and instead there are several cute sandstone structures, including a bell tower, that would not look out of place in the Mediterranean. The cafe is French-themed too, serving up galettes among other tasty treats. There is a fruit bar which also serves giant cups of shaved ice topped with fresh fruit. The gift shop sells all things Le Petit Prince with memorabilia, books and postcards.

Everywhere you look there are pictures and quotes from the book. Most things are in the original French so are probably lost on most visitors, but as fans of the book there were loads of familiar phrases and images dotted around. Even the obanyaki are shaped like the elephant that the adults mistake for a hat. There is a little garden to stroll around though with a busy expressway a stone’s throw away it is a touch noisy but still a great place to stretch your legs.

At six o’clock the bell tower chimed and music started to play. Staff from the various parts of the Parking Area (or Aire de Repos, to give it its French name) appeared, formed up on the stairs and started to dance - most unexpected.

I wouldn’t recommend changing your itinerary to make a trip there (unless you are a die-hard Petit Prince fan), but should you be heading towards Tokyo on the Kanetsu Expressway, the Yorii PA offers an unusual break in the journey and is by far the best PA we have ever visited, and I am sure it will become, by popular demand, a regular stop on any trip down the highway. 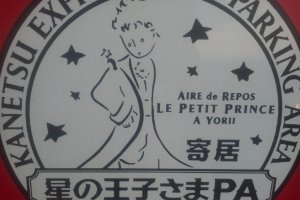 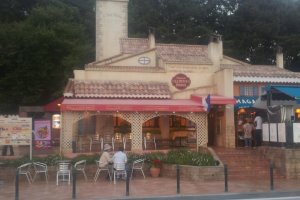 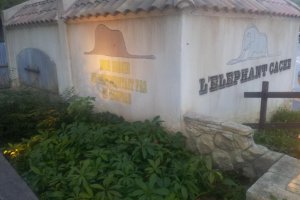