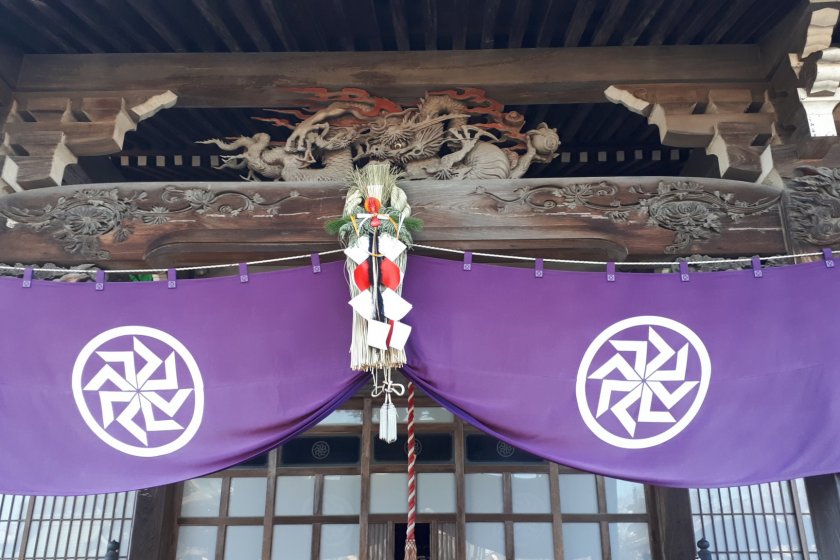 A temple with an impressive local history

Wood carving details of the temple

One of Soka City's larger and more impressive temple complexes, Tofukuji Temple happens to serve as one of the destinations during a pilgrimage visit to the Seven Gods of Good Fortune in the city. I happened upon the temple as part of that pilgrimage and was rather impressed with its history and detail.

A temple of the Chisan sect of Shingon Buddhism, Tofukuji Temple was built in the early years of the 17th century by one Zusho Okawa. whose grave lies in the cemetery next to the temple. With his temple work and the transformation of what was then swampland into rice fields, Zusho was responsible for helping to turn the area into a prominent post station during the Edo period. Eventually, Soka would became the fourth largest post station on the old Nikko Kaido highway between Edo and Nikko.

The results of that history are still evident at Tofukuji. The temple's sanmon entrance gate features traditional roofing designs while just beyond it lies a shoro bell tower with a connected striking rod. If you look closely, you'll find a plaque on the bell tower's base stating that it was rebuilt in the 7th month of the 2nd year of Bunkyo, ie, 1862. It's a great looking structure and has been designated as one of Soka City's cultural assets.

Along with the entrance gate and bell tower, the grounds of the temple also feature the temple itself, a dou shrine edifice right by the cemetery and a smaller temple enshrining Shingon Buddhism's protective deity, Fudomyou. The temple grounds also feature a pond and a small Japanese garden though both seemed to be undergoing some renovation work on them when I was there.

Tofukuji Temple turned out to be an interesting find and for anyone in the area, a visit would certainly not be out of place.

Take the Tobu Skytree Line to Soka Station. The temple is an 8-minute walk from the East Exit. 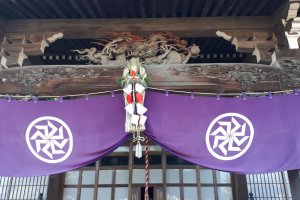 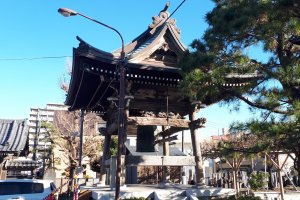 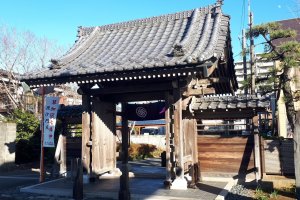 Elizabeth S 3 weeks ago
Big, spectacular temples get a lot of attention, but these small ones with rich histories are evocative of other exciting and sometimes tumultuous times. The kamon design on the banners hanging in front of the temple are interesting. I'm sure there's a story there, too.
Reply Show all 1 replies

Sleiman Azizi Author 2 weeks ago
Yes, I noticed that kamon design too. Seems rather unique but I haven't found any information on it yet.
Reply
2 comments in total