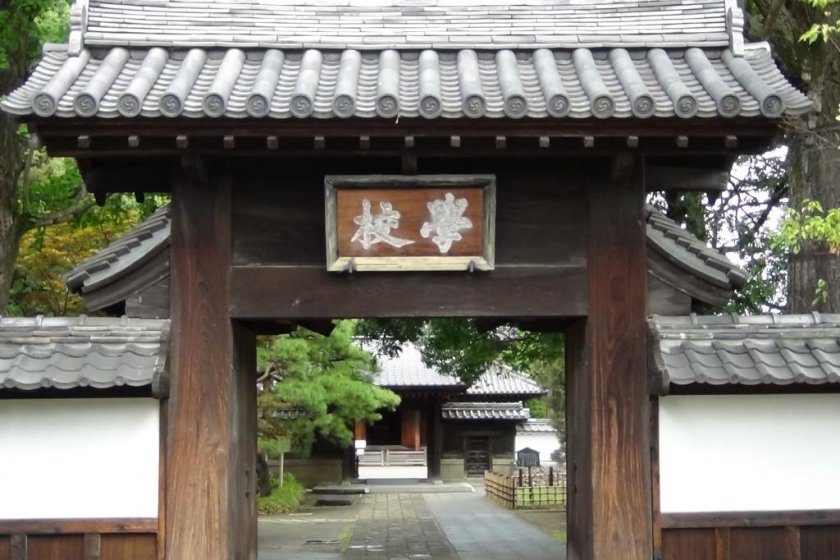 The oldest academic institution in Japan

Ashikaga Gakko, meaning Ashikaga School, is well-known as the oldest academic institution in Japan. It is located in Ashikaga city, Tochigi prefecture, about 70 km north of Tokyo and about 70 km south of Nikko. So, Ashikaga would be on your way if you plan your trip further to Nikko.

There are controversies about the origin of it, but it is said to have been established ca. 832 in the Heian period by the poet Ono no Takamura and restored in 1432 by Uesugi Norizane, the lord of Ashikaga.

In the 1500s more than 3000 students came to study Confucianism, Chinese Medicine, Divination, and military studies. The famous library contains more than 12,000 volumes (mostly in Chinese) and some of Japan's oldest historical documents,

Missionary Francisco Xavier reported in 1549 the Ashikaga School as the largest and most famous university of Japan.

After the Meiji Restoration in the late 1800s the school was disestablished. After 1990 several wooden buildings including the former student living quarters, classrooms and the library were restored as a National Historic Site and today the school is under the direction of Ashikaga city board of education.

Now the Ashikaga Gakko has beautiful gardens and lovely, peaceful grounds to walk around.

Inside the school visitors can enjoy videos of the school's history and challenge the School Kanji tests (I did it and found it pretty hard) or join a program reading The Analects of Confucius aloud.

Near Ashikaga Gakko the shrine Banna-Ji is worth visiting. In the moats and mounds surrounding Banna-Ji residences in the style of the Samurai of the Kamakura period (1192 – 1333) can be seen.

During the Hanami-season in spring it is a famous viewing spot for cherry blossoms.

In the Ashikaga Flower Park you will find 1000-square-meter gigantic wisteria trellises and a 80-meter-long wisteria tunnel. From April to May the Wisterias are at their best.

Once you are there, don't miss the chance to stroll through the roads of Ashikaga city. It is a small but very attractive city with a lot of history. The city was founded by the powerful Ashikaga clan, who overthrew the Kamakura Shoguns.

Under the Tokugawa Shogunate during the Edo period (1600 – 1868) Ashikaga town participated in the prosperity of Edo (former name of Tokyo) and two of Ashikagas specialties being soba and silk became and remained famous until modern times. Silk production made Ashikaga town with textile manufacturing one of the leading centers of Japan's industrial revolution. Even today Edo period merchant stronghouses and active textile handcrafters can be seen. In many local souvenir shops fine woven goods can be found.

I am an Italian living in Germany. My main interest is Japan, the people, the culture, the language, the country. In summer 2012 I was in Tokyo on study purpose. Still I had enough time to visit interesting places. I also had many memorable experiences.In my next articles and stories I would like you to share them with me.If you have any questions or comments on my articles please do not hesitate to let me know. 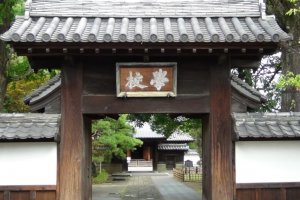 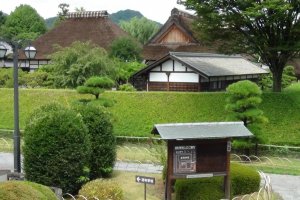 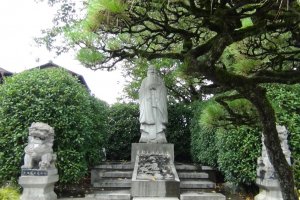 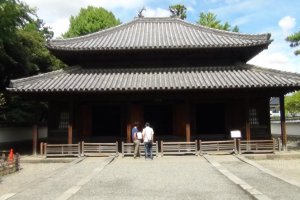 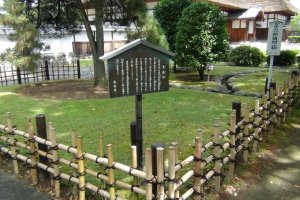 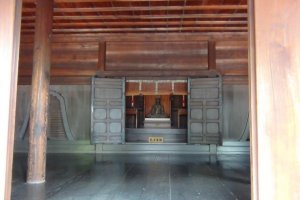 Elizabeth S 2 months ago
Many schools bring their students to see this educational heritage. That's rather cool that the board of education still minds this institution.
Reply Show all 0 replies

Brittany Rock 7 years ago
I had only heard about the flower park and the annual wine festival in Ashikaga. I had no clue it had such history! I'll have to check it out sometime!
Reply Show all 0 replies
2 comments in total