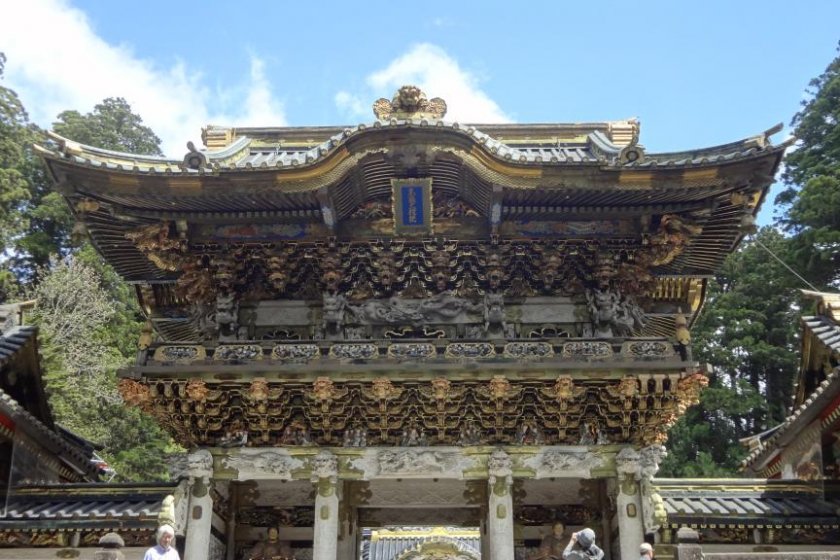 Supreme power spot produced by Ieyasu and his followers

When it was built in the 17th century, Nikko Tosho-gu Shrine was a unique and a completely new type of shrine in terms of its lavish buildings and complex ground design. Why and how was it built, and what was the purpose of this shrine? I would like to consider these and other questions in this series.

Tokugawa Ieyasu was the founder of the Tokugawa Shogunate and his political power continued for 260 years, succeeding to his descendants. Ieyasu was born in 1542 in Aichi and died in 1616 in Shizuoka, and he left precise instructions concerning his burial service. According to Honko Kokushi Nikki『本光国師日記』, mysterious to say, he directed that his body be buried at Shizuoka, but that the funeral ceremony be held at Edo, and that a shrine in Nikko be built one year later. Why? Isn’t it strange that he wanted to have three different rituals in three different places take place after his death? It is said that this was actually a secret magical technique that Ieyasu used to assure the continuation of the Tokugawa Shogunate. Based on information gleaned from Edo no Onmyoji 『江戸の陰陽師』by Kenji Miyamoto, I would like to show you some of the details.

Magic lines and the path to Polaris

In the ancient days, Polaris was believed to be the King of Stars in the Eastern world. All other stars move around Polaris. And Polaris stays in the center. Ieyasu was really well informed of the beliefs of Shintoism, Buddhism, Confucianism, Taoism, and Onmyo-do (way of Yin and Yang). Making full use of these religious secrets, he sought to establish his own immortal soul and protect the Shogunate. He used special lines to connect his birthplace, his burial place, Mt. Fuji, the Edo Castle and his place of enshrinement.

The line connecting his birthplace and burial place runs perfectly from east to west. It is on the same path of the sun, meaning regeneration. And the line connecting his burial place and Mt. Fuji goes through Nikko. Because Mt. Fuji is a symbol of eternity, his regenerated soul would gain immortal power. At the same time, Nikko’s Tosho-gu is directly north of Edo Castle—the residence of the king (Shogun) of this world. Ieyasu thought therefore that Tosho-gu would be the residence of the king of the afterworld. As a result, he died and was regenerated in Shizuoka, and then his soul was transferred to Nikko to become king of the universe, in reference to Polaris. The path from Edo Castle to Tosho-gu is eventually a path to Polaris.

For the eventual realization of Ieyasu’s plan, three designers put all the skill they had into constructing Tosho-gu. They were Tenkai (天海) who performed the various secret ceremonies, Kano Tanyu (狩野探幽) who designed and finished off the carvings and sculptures, and Kobori Enshu (小堀遠州) who used the newest landscape techniques to create the total image of Tosho-gu.

Tenkai was a high-ranking Buddhist priest with a deep knowledge of Shinto, Taoism, and Onmyo-do. Tenkai worked as a special adviser to Ieyasu in his later life. Tenkai used a secret method to make Ieyasu’s soul a God. In Buddhism, when people die, their souls go to Jodo (heaven) or Jigoku (hell). Everyone hopes to go to Jodo, but Ieyasu didn’t. He gave up his soul for the Tokugawa Shogunate in Edo and later went through a regenerative ceremony instead of going to Jodo. The reason was that once a human soul sublimates into a God, it can attain extraordinary power. Ieyasu desired to become a God so as to protect the Tokugawa Shogunate and develop Edo.

Kano Tanyu was the best painter in Japan and had a large group of assistant painters (that were also members of his family) working under him. Not only did he have skill and talent to produce beautiful art, but Kano also had broad knowledge of the hidden meanings in pictures and designs. Kano was convinced that each decoration or ornament had power and when they were connected and organized in a certain space, they would all work together to have an enormous influence on the world. He designed all the carvings and decorations in Tosho-gu and created it in such a way that Tosho-gu would become the supreme power spot in the universe.

In the series of Nikko Tosho-gu Shrine's Secret Magic, I would like to introduce the secret meaning of the carvings and sculptures of Tosho-gu. 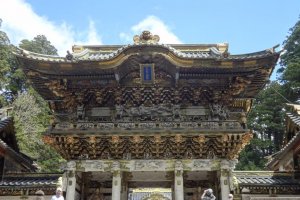 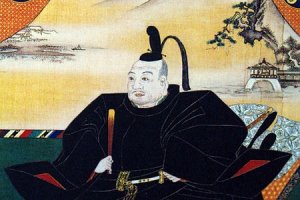 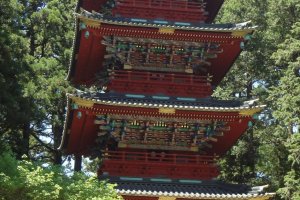 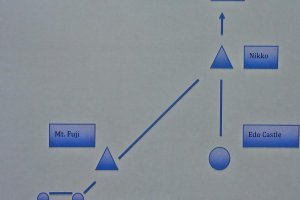 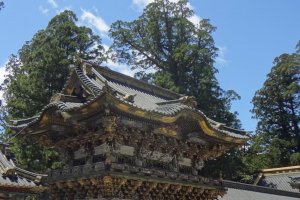 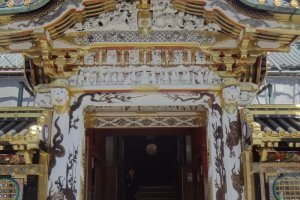 Justin Velgus 5 years ago
I am going in here in two weeks. Thanks to your articles, I will be able to impress my travel partner with some great facts and trivia. Thank you, Tomoko-san!
Reply Show all 0 replies

Tomoko Kamishima Author 5 years ago
Thank you, Justin. I'm really happy to hear that you enjoyed this article. I put a lot of thought and time into it.
Reply Show all 0 replies
2 comments in total