The 12th temple covered in snow 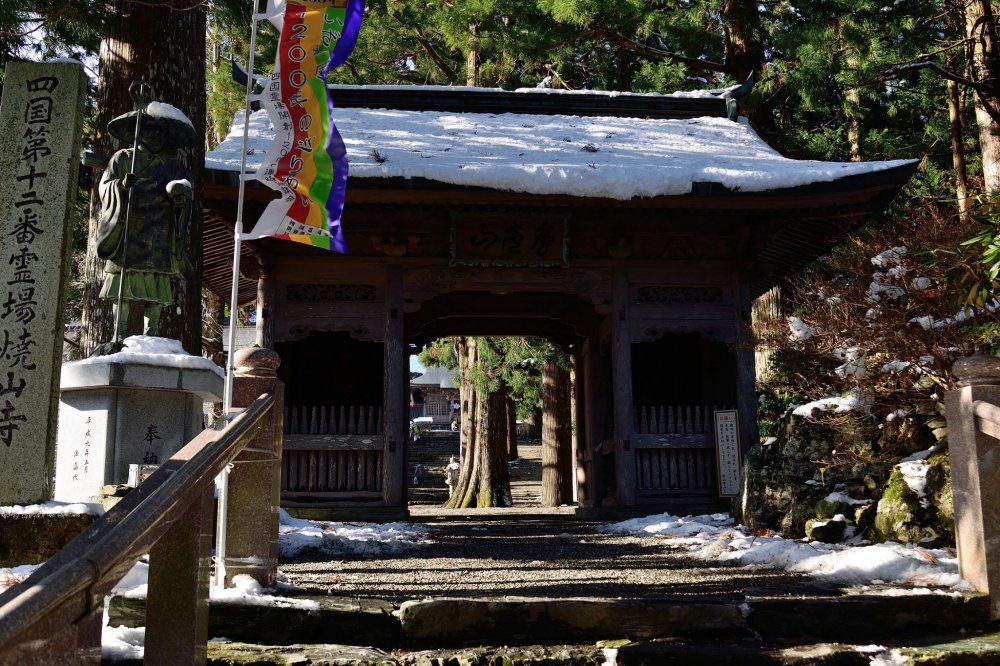 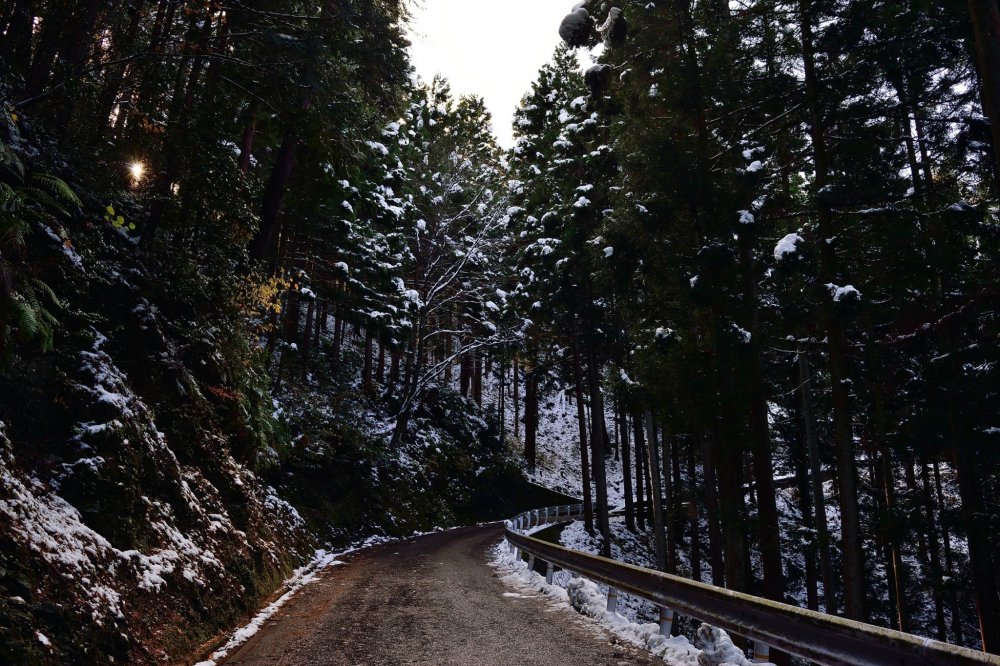 The road to the temple is narrow 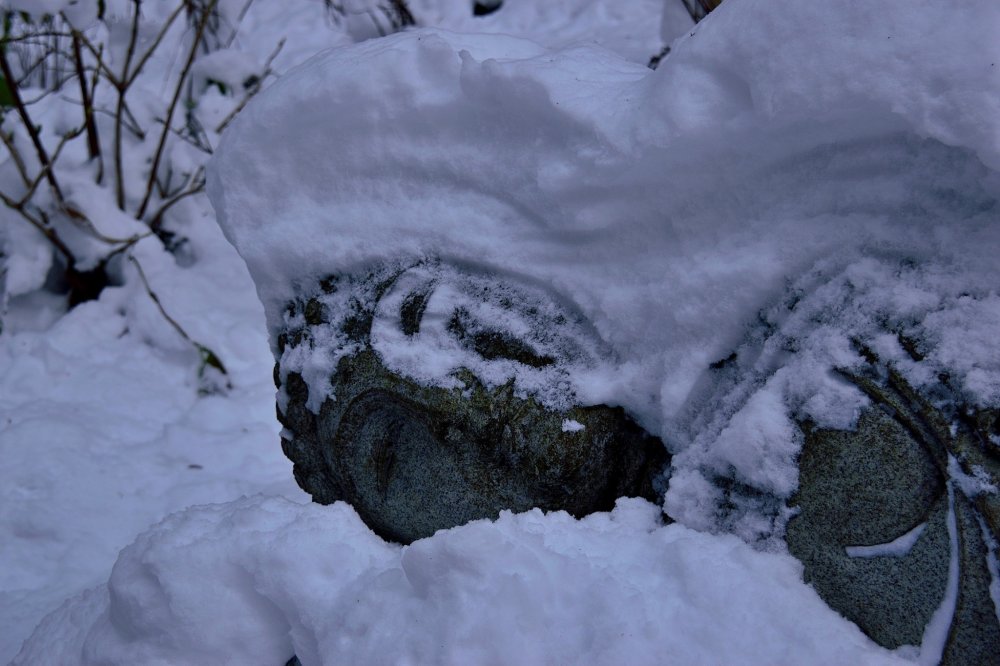 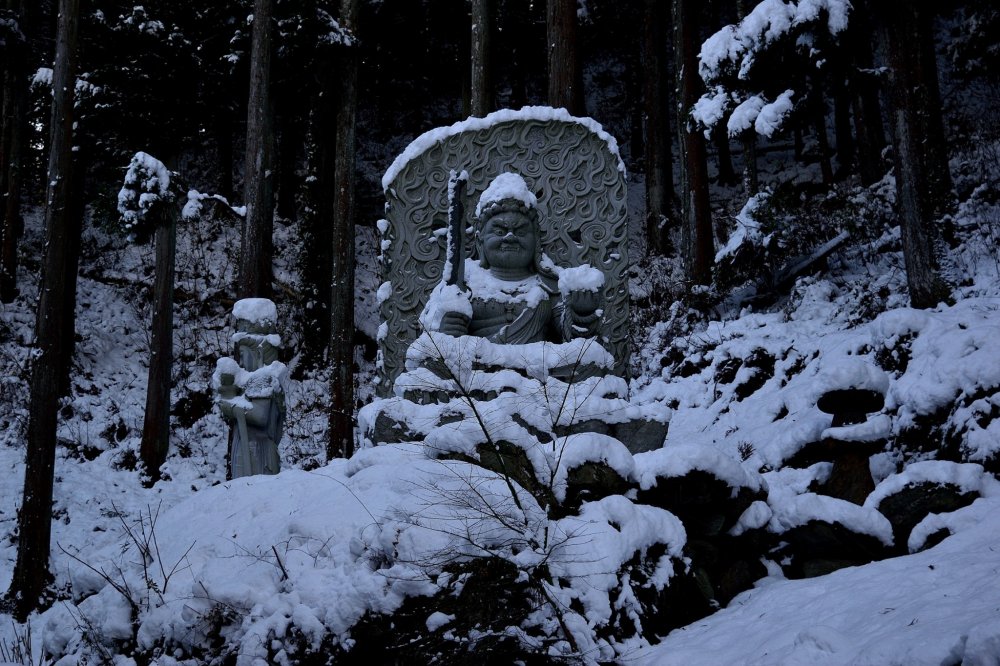 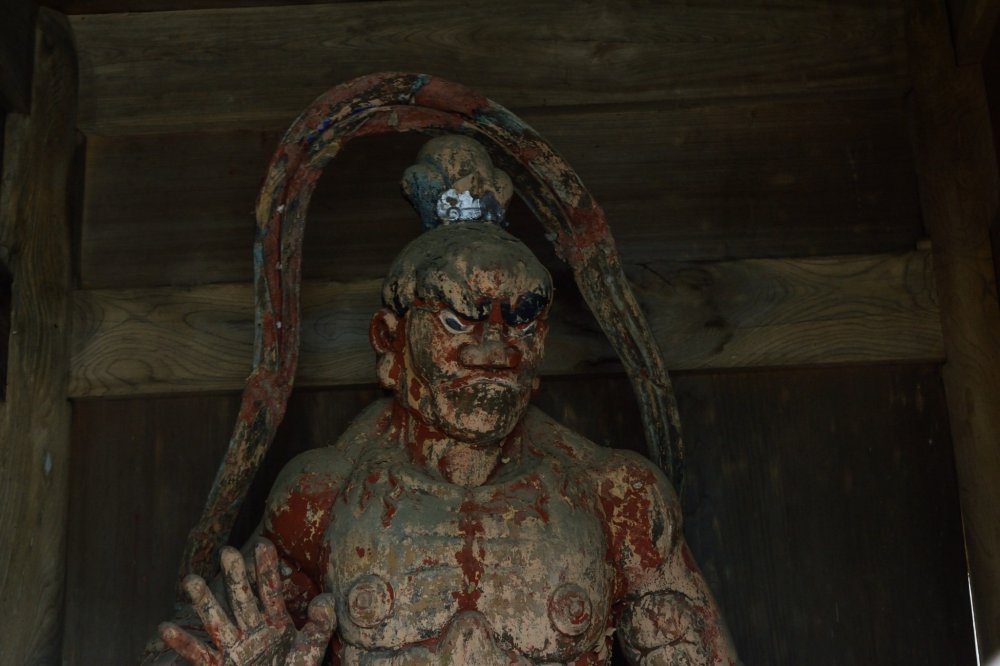 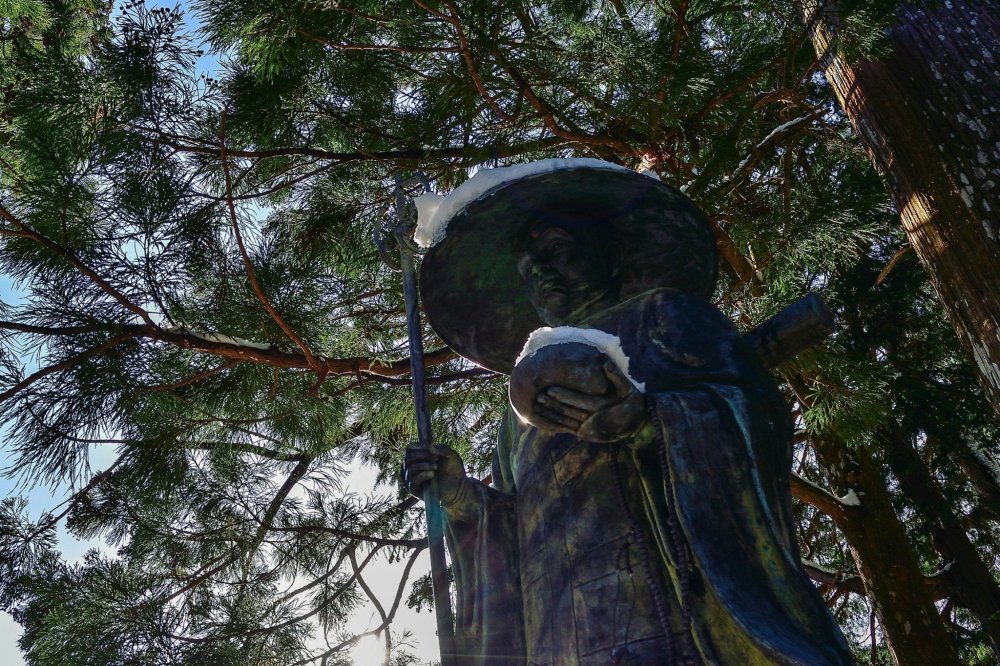 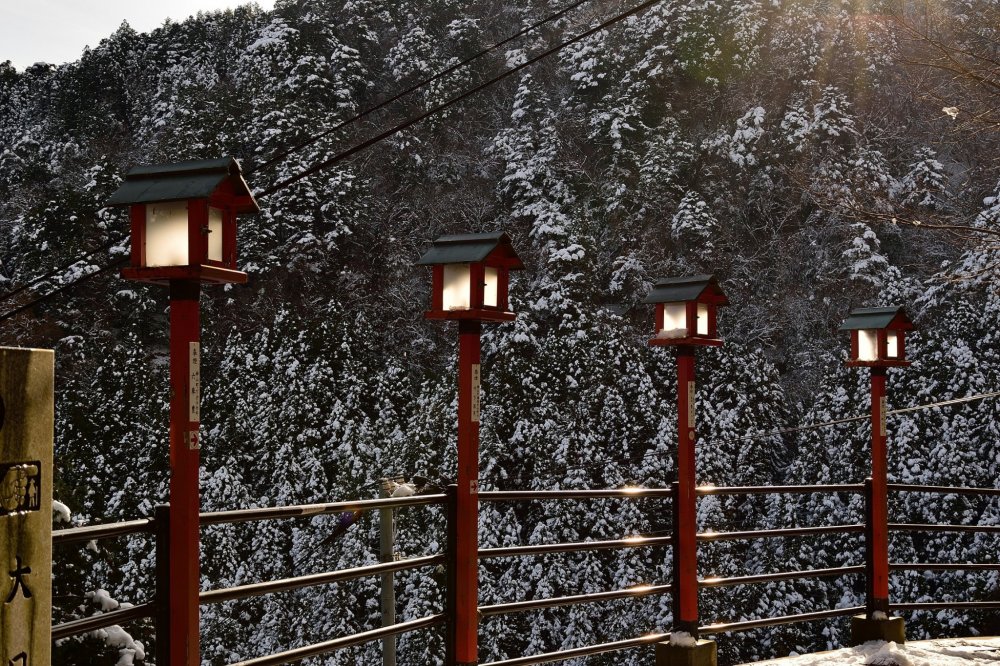 The mountain was also covered with snow 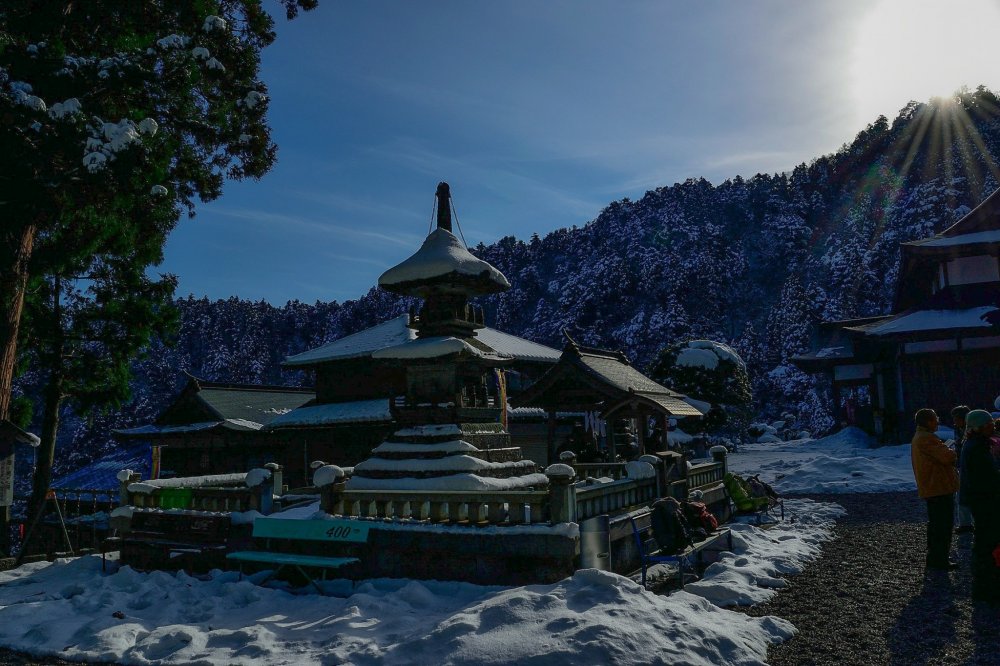 Snow scene of the temple 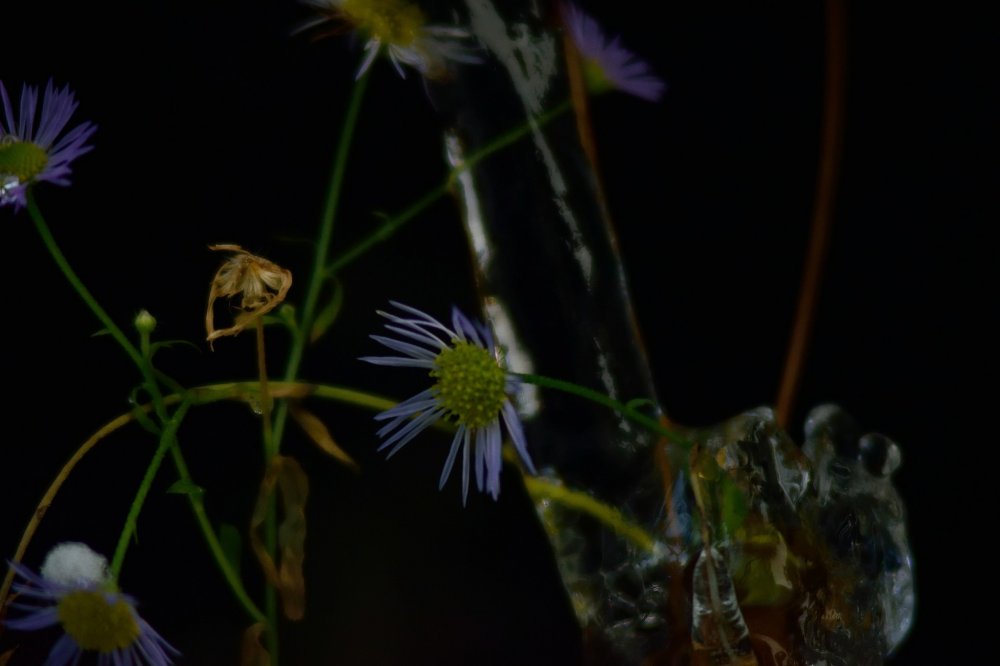 Tiny flowers captured in an icicle 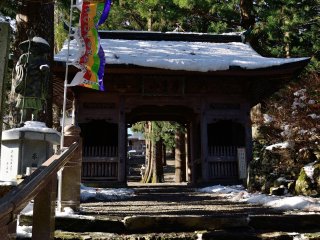 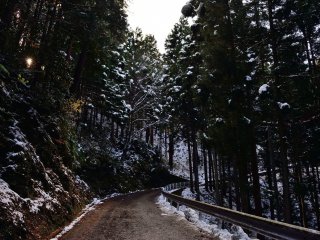 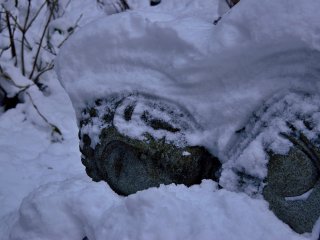 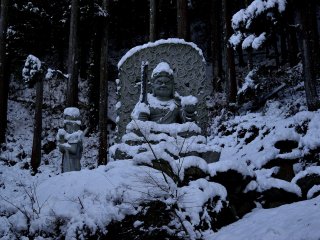 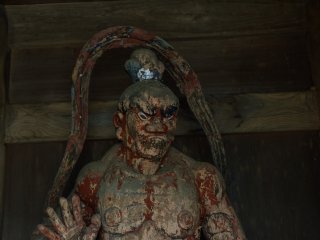 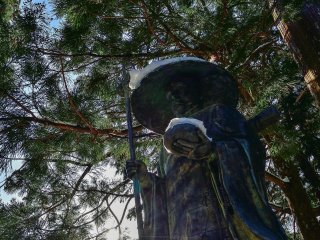 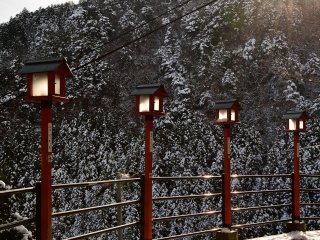 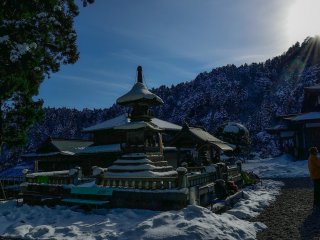 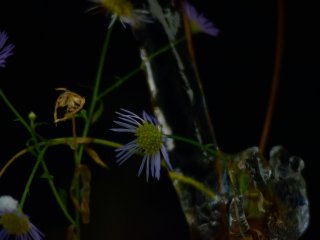 Although Shikoku island is located in the southern part of Japan, snow falls here once in a while. It may pile up, especially in mountain areas. Shousan-ji Temple is on a mountain like that. The road to the temple is sometimes covered with snow or ice during winter. But you do not need to worry about it. As monks of the temple remove the snow, the road is passable during the daytime.

I visited the temple by motorcycle on such a day. On that day, snow did not fall in Tokushima city. But the tops of the mountains were capped with snow. The higher my motorcycle climbed up the mountain, the more snow there was. However, thanks to the monks, the surface of the road was dry. When I arrived at the temple, all the buildings and the statues were still covered with snow.

Find out more about Shosanji Temple.